This is a brilliant print with the hand-painted album artwork on the front with the words written in bold on the back. The colour scheme looks exceptional and only a few of these will be made. We use 100% cotton for our merch which is softer and thicker than normal too. 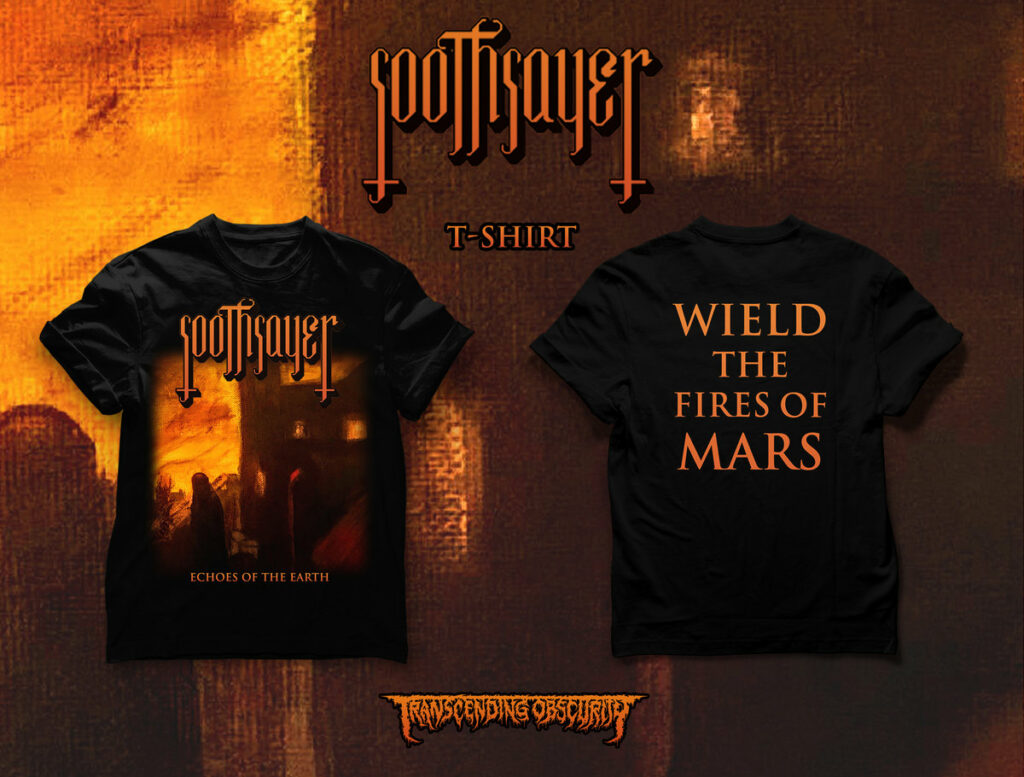