Heads For The Dead – Into The Red Album Artwork T-shirt (Limited to 30 nos.)

Here’s the album T-shirt with an enormous (and sick-looking!) print of the ‘Into The Red’ artwork by Branca Studio. These are printed on thick 220 gsm soft 100% cotton T-shirts bearing the Transcending Obscurity branding. They truly look exceptional. 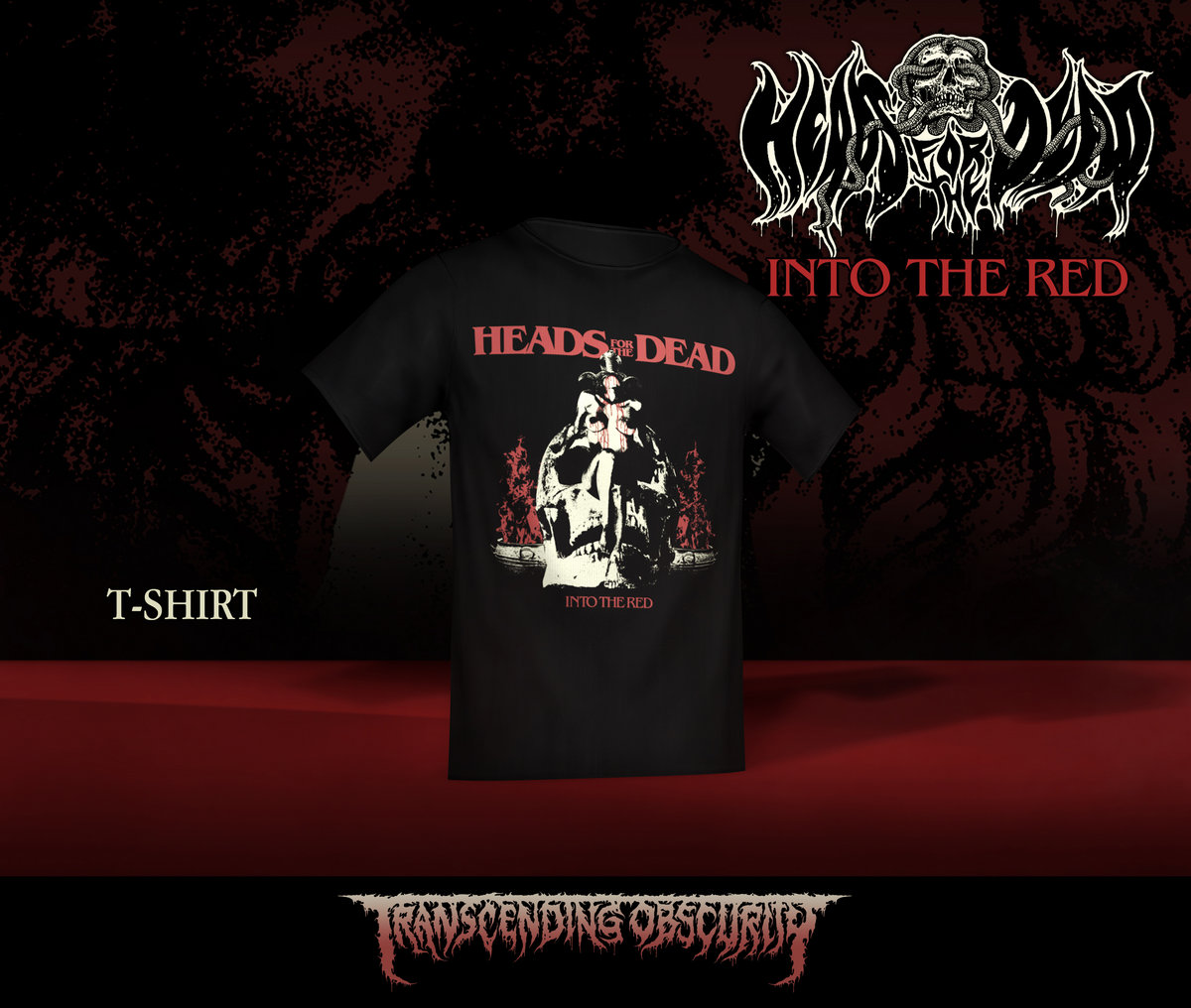 Be the first to review “Heads For The Dead – Into The Red Album Artwork T-shirt (Limited to 30 nos.)” Cancel reply