Heads For The Dead – Into The Red Album Artwork Girlie T-shirt (Limited to 15 nos.)

Our girlie T-shirts are visibly different from the standard male-bodied stocky metal tees. This crew-neck tee has the ‘Into The Red’ album artwork printed on the front, and is a body-fitting creation made of the finest cotton material. 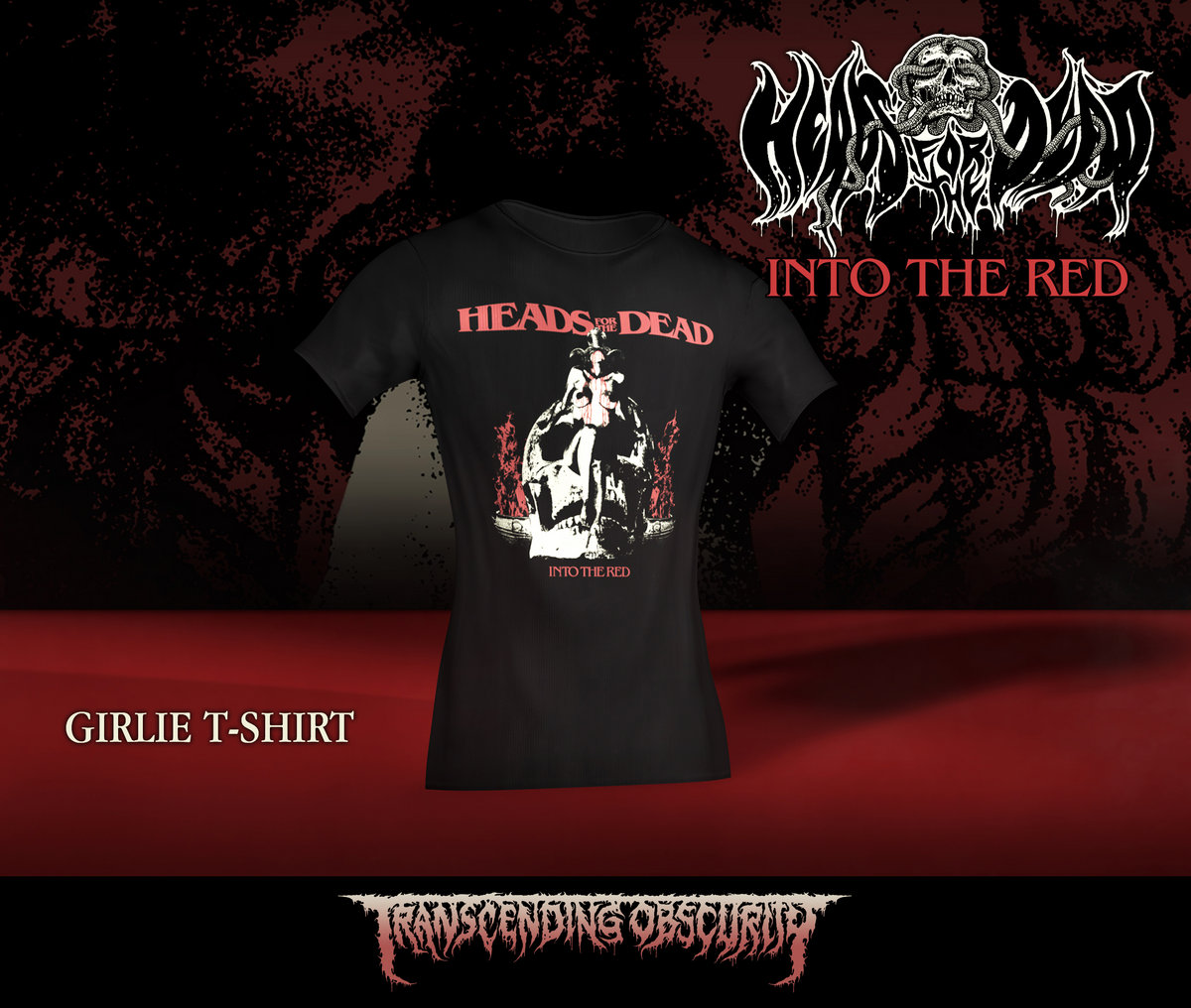 Be the first to review “Heads For The Dead – Into The Red Album Artwork Girlie T-shirt (Limited to 15 nos.)” Cancel reply