Get the Dan Seagrave artwork for this release on high quality 100% cotton T-shirt in its undiminished glory. This is a full colour digital print. Pre-orders will go out prior to the release date via DHL Express. 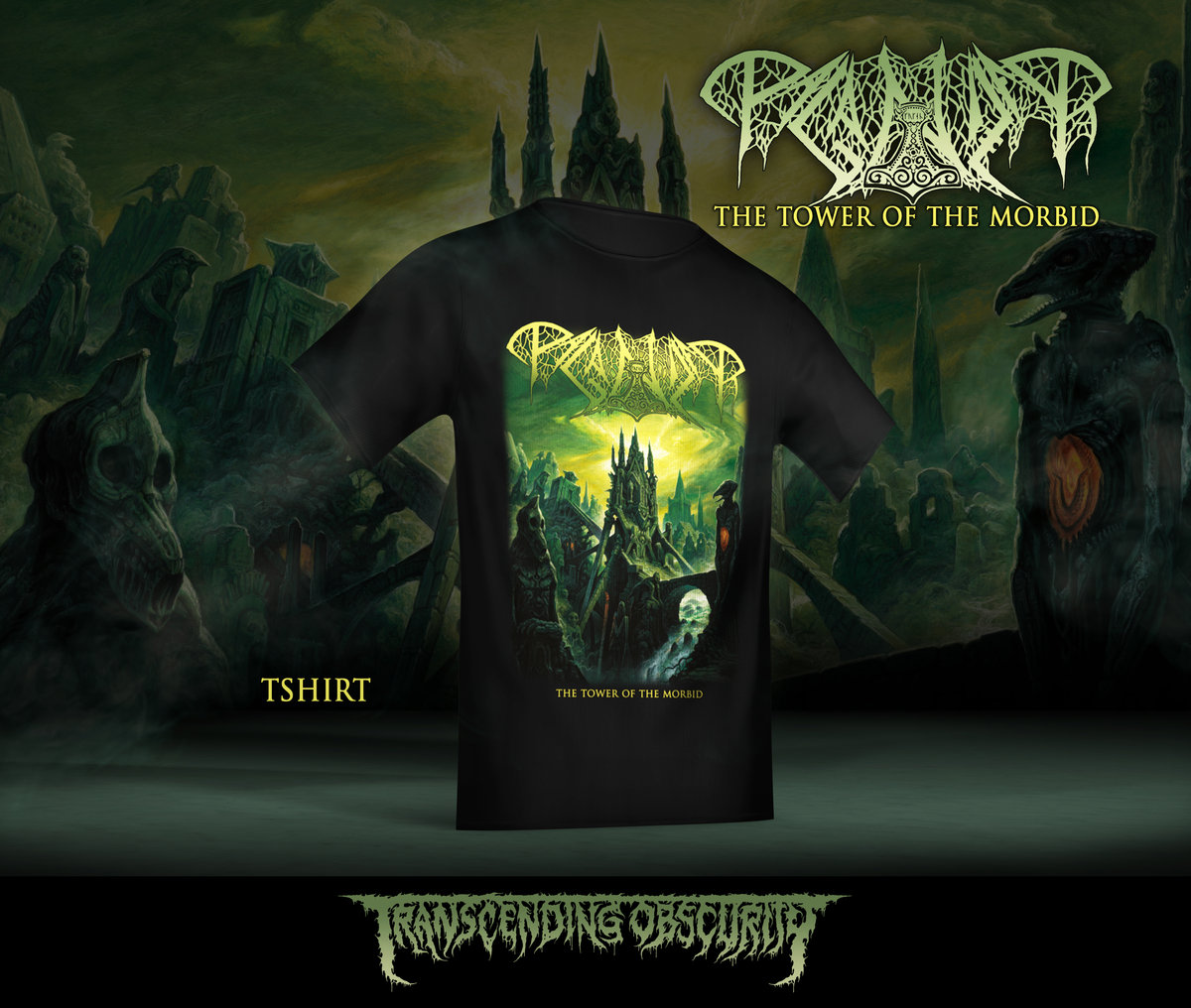