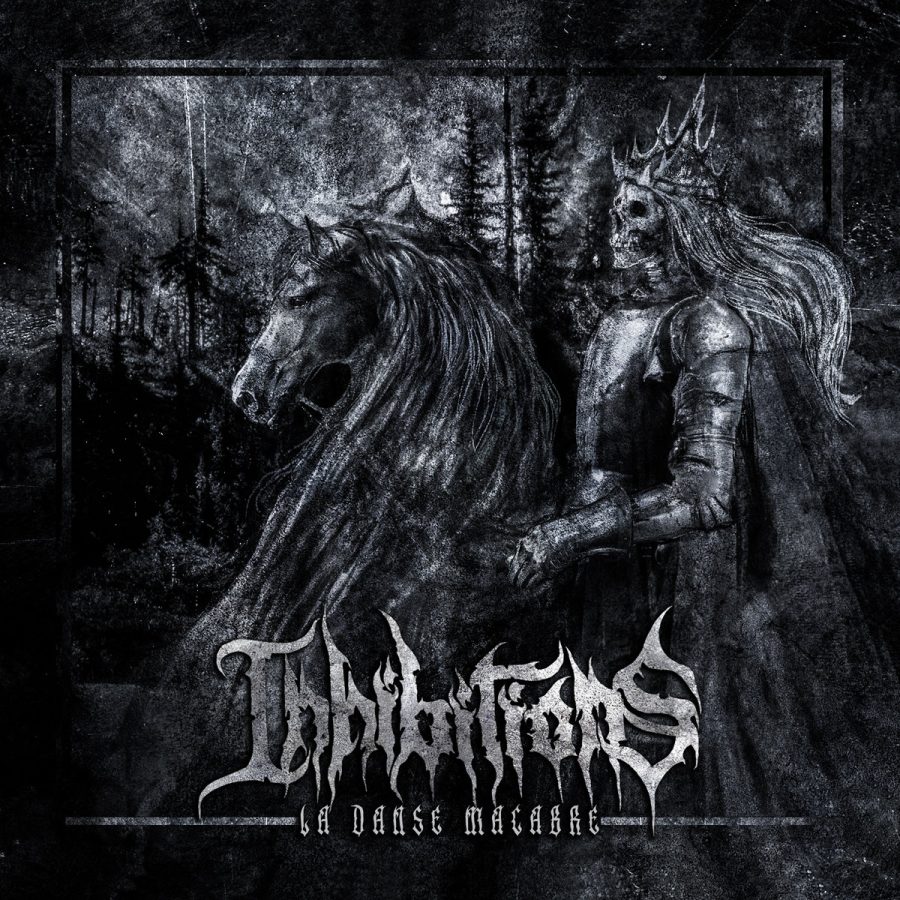 Satanath Records has been on a roll when it comes to finding noteworthy black metal from around the world.  One of their latest signings is Greek black metal duo Inhibitions, a group that has been around since 2008 and has released two full length albums to date.  Despite flying under the radar until now, it’s clear on the group’s upcoming release ‘La Danse Macabre’ that they’re worth paying attention to thanks to a mixture of foreboding symphonic elements and the icy, jagged edges of traditional black metal.  With the album due out January 13th as a co-release between Satanath and Ira Aeterna, today we’re premiering the song Rusty Razor.

Black metal that falls into the symphonic category can be haunting and mysterious when done right, but so often the keyboards overpower the rest of the instrumentals and come off feeling overly cheesy.  Inhibitions strike that perfect balance between melodic and abrasive riffing, with Rusty Razor being a great representation of this.  The song starts off as a slow burn, letting the bass drive things forward while an acoustic guitar melody plays over top of it and creates a somber mood.  But it doesn’t take long before the distortion kicks in, and from there the band moves back and forth between these softer passages and violent transitions.  The atmosphere that Inhibitions is able to create by doing this is reminiscent of early Satyricon albums, and that’s sure to interest quite a few of you.  Other tracks on ‘La Danse Macabre’ bring in prominent keyboard arrangements to flesh out the symphonic side of the band’s sound, but on Rusty Razor the emphasis is on prominent bass lines and the guitar work which proves to be just as appealing.  The group’s vocals keep things firmly rooted in abrasive and violent screams, and with the recording putting them front and center they tower over the instrumentals and add extra bite to the material. 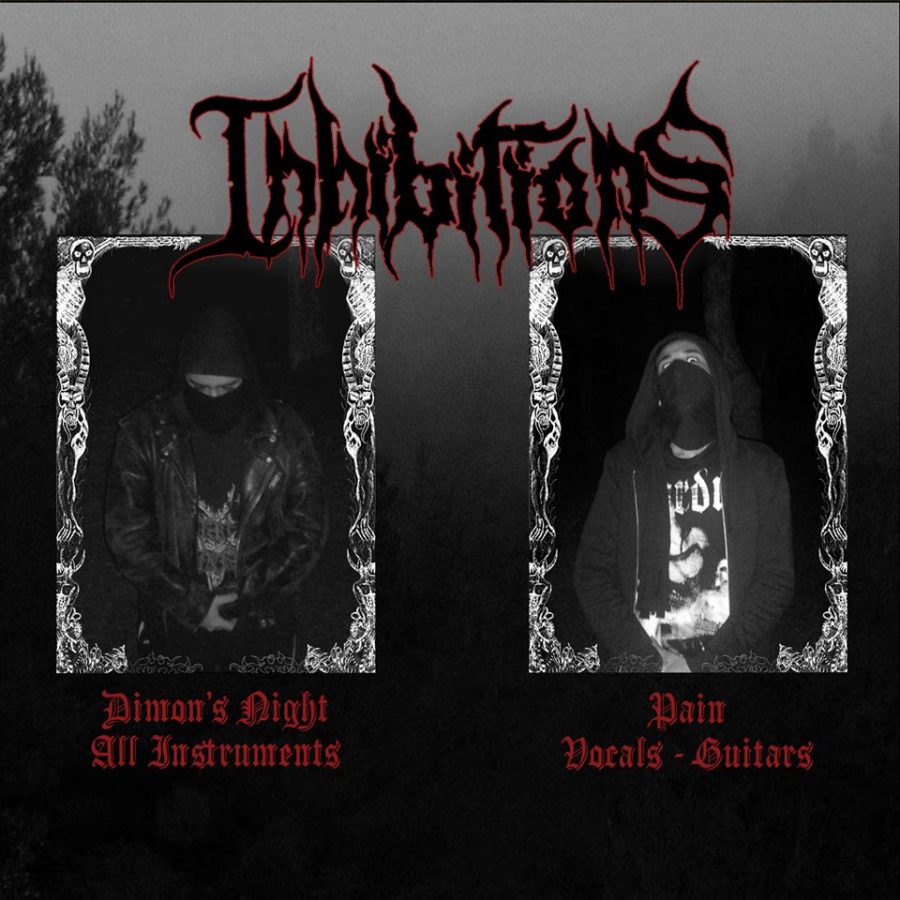 ‘La Danse Macabre’ provides symphonic leaning black metal that doesn’t overpower its dark and evil sounding riffs with overly cheesy melodies.  While Rusty Razor showcases a more guitar and bass centric sound, some of the other songs that have already been released utilize more prominent keyboards and make it clear that Inhibitions is capable of shaking things up throughout the album.  Check out the full release on January 13th courtesy of Satanath Records and Ira Aeterna.

Lastly, here’s an actual pic of the crystal clea