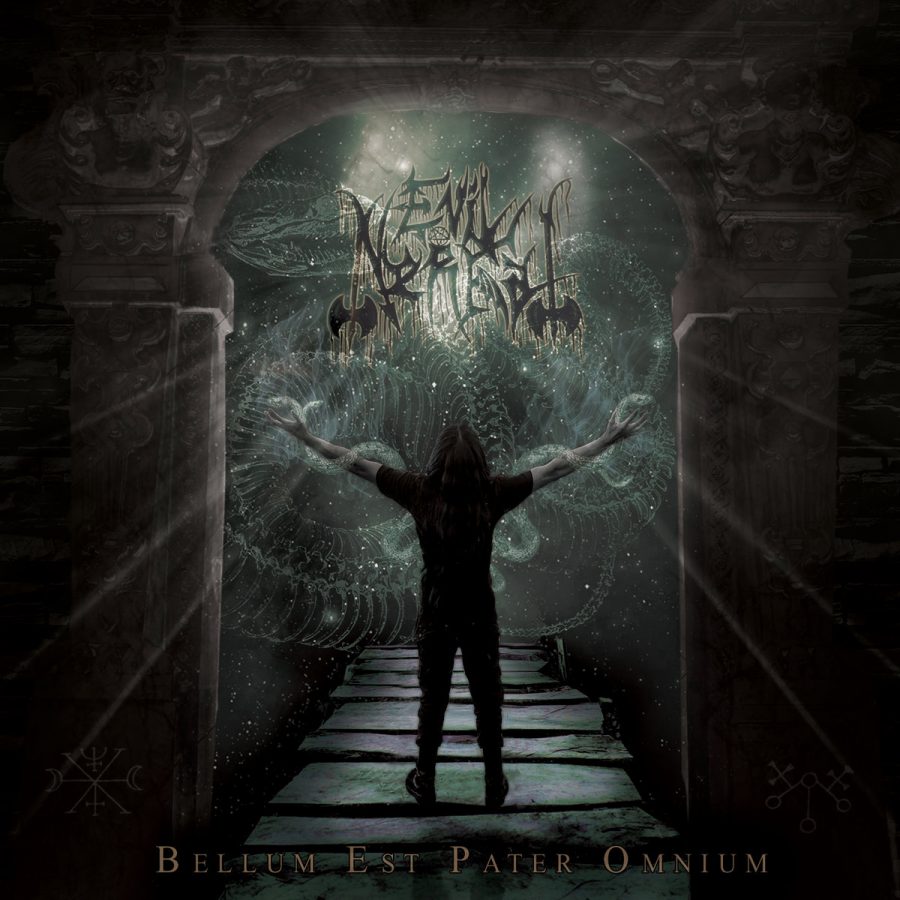 Colombian black metal band Evil Nerfal has been lurking in the underground for close to a decade now, but it wasn’t until 2016 that the group released their debut full length ‘Hail Black Metal​.​.​. Vobiscum Buer​.​.​.’.   With their roots in European and South American black metal, the group delivered a dose of scorching material that emphasized blistering riffing and speed.   Close to two years have passed since then and now the band is prepping their sophomore effort ‘Bellum Est Pater Omnium’, due out January 9th on GrimmDistribution and Morbid Skull Records.  With this effort Evil Nerfal has let some death metal influences seep into their black metal and tightened up their production values without losing that unhinged and chaotic feeling from before.  Today we’re premiering the song Foedus Versus Deus (Against the Great Drone of History) so you can hear what these Colombian maniacs have to offer.

The instrumentals start things off with a bang, launching right into blasting drums and guitar work that swirls around the recording in a chaotic fashion.  It’s clear that Evil Nerfal’s intent was to keep the listener on edge and off balance, as the guitars change gears so frequently that it can be dizzying at times and there are a few moments where it sounds like the entire piece is on the verge of collapse.  But that rough around the edges feel is part of the appeal, as it captures the raw and unpredictable nature of South American extreme metal that’s been so prominent for all these years.  The overall tonality seems to be channeling just as much old-school death metal as black metal, and the sweeping solo that dominates the second half reinforces that. 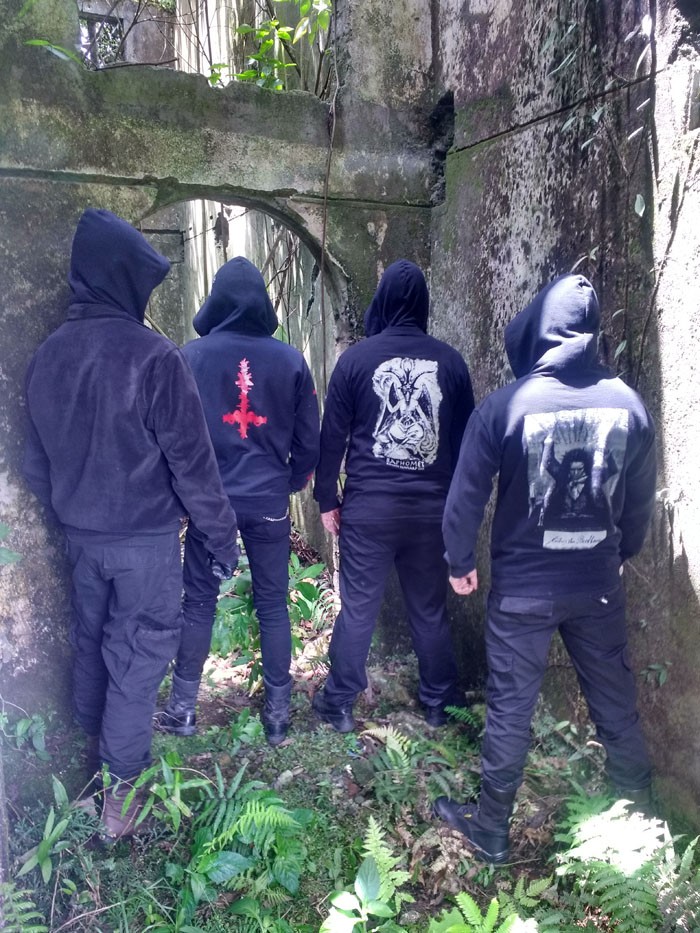 One of the benefits of the improved production is that the vocal work comes through with full intensity, as Brannagh Bapheker’s lower pitched screams spread across the recording with a menacing presence.  While Foedus Versus Deus (Against the Great Drone of History) doesn’t emphasize vocals quite as much as some of the other songs on the album, each appearance allows the screams to maintain a razor sharp feel and jolt the listener back to attention with each word.  It’s a familiar style but Evil Nerfal does it justice and spreads their satanic gospel with just as much intensity and fire as one could possibly want.

‘Bellum Est Pater Omnium’ channels equal amounts of black and death metal, weaving the two together with chaotic and unpredictable transitions.  It’s an album that’s designed to attack the listener, and given how much black metal falls into overly familiar patterns that unpredictability is welcome.  Evil Nerfal’s sophomore effort is out January 9th on GrimmDistribution and Morbid Skull Records.