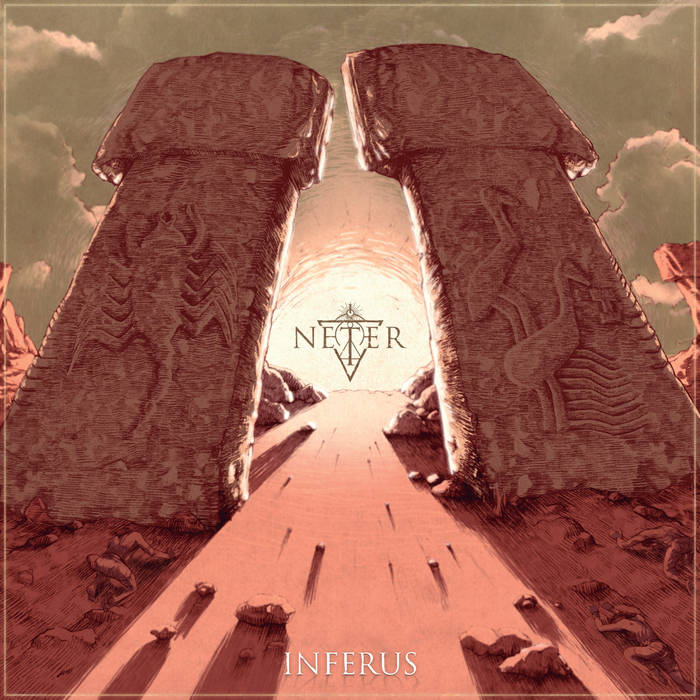 Spanish death metal band Neter has been around since 2004, making a name for themselves through the release of two full length albums and prominent tours throughout their home country.  This year the group is preparing for the release of album number three, which they’ve titled ‘Inferus’.  The material continues to find Neter offering up bottom heavy, lumbering death metal that’s focused on grooves and just the right amount of atmosphere.  With ‘Inferus’ set to come out January 15th as a collaboration between Satanath Records, Cimmerian Shade Recordings, MurdHer Records, and Black Plague Records, today we’re premiering the final song The Eye of Sirius.

‘Inferus’ feels like a natural progression from Neter’s previous album ‘Idols’, as there’s a similar weight to the tonality and the emphasis is once again on grooves that lurch forward with precision and build slowly.  Where a lot of death metal bands have a tendency to focus almost entirely on speed and all-out blasting for much of their material, here there is a good balance between tempos.  The Eye of Sirius ends the album on a slower note, interspersing powerful lumbering grooves with softer melodies that add to the overall atmosphere.  Slow definitely doesn’t mean that the instrumentals don’t hit hard though, as the guitar and bass tonality have an earthier, bottom heavy feel to them while the drums consistently bludgeon the listener right in the chest.  But it’s the aforementioned atmosphere that really helps this song to stand out, as the melodic leads give off a bit of a haunting, eerie feeling in between the brutality.  ‘Inferus’ reminds me of a number of different death metal bands from years past, particularly some American ones, but Neter’s able to hold their own and avoid sounding like a clone of any particular group. 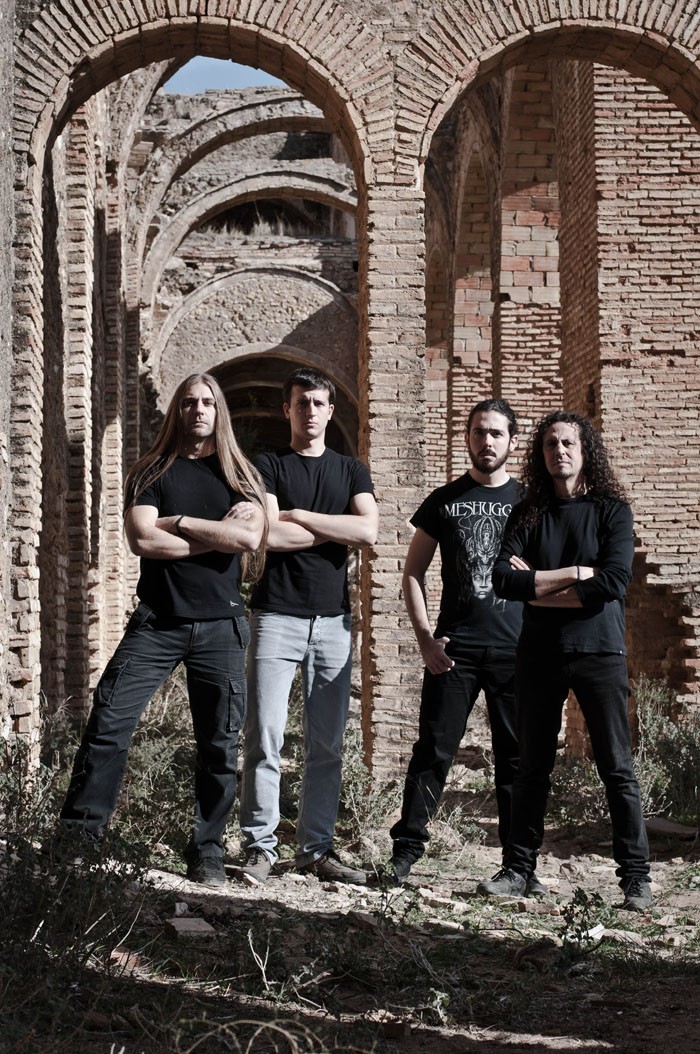 Guitarist Manuel Gestoso handles vocals for the group, and he has the type of powerful and commanding growl that adds that extra burst of intensity to the material.  It’s the type of pitch that expands outwards over top of the recording, which is exactly what I like when it comes to death metal.  There’s a decent amount of space between each verse, which allows Gestoso to deliver an immense amount of force every time he appears.  When a band places an emphasis on crushing tonality and a recording where you can feel the weight of each note, it’s important the vocals follow suit and Neter is able to achieve this.

‘Inferus’ delivers a heavy dose of groove-centered death metal that manages to shake the formula up enough to stand out.  Neter’s been honing their craft for close to fourteen years now and you can tell that it’s paying off.  Check out the full album when it releases on January 15th!

Lastly, here’s an actual pic of the crystal clea