This is a high quality full colour album artwork T-shirt for which extra thick 100% cotton material is used. This stunning artwork is bound to look spectacular on a T-shirt. 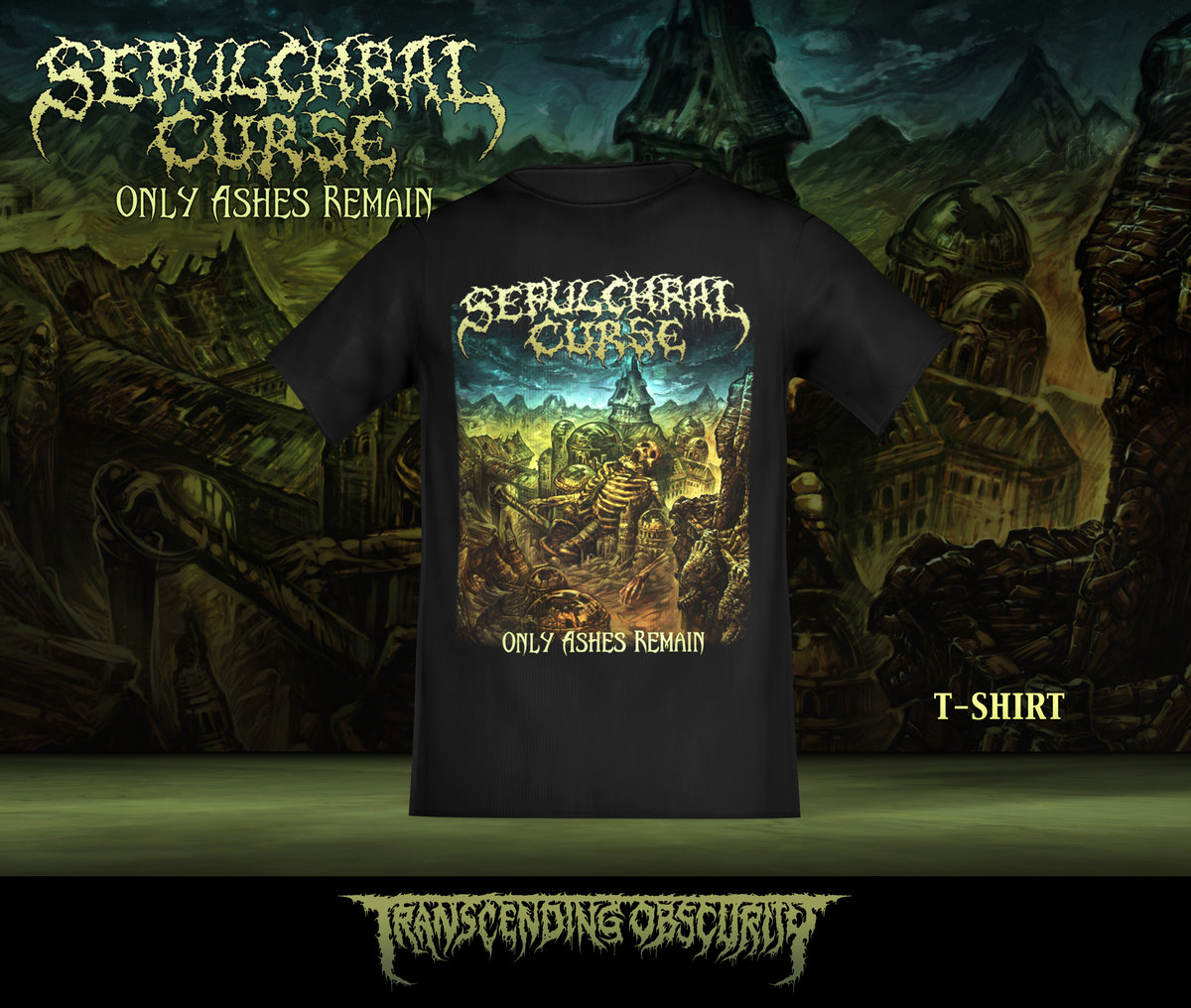