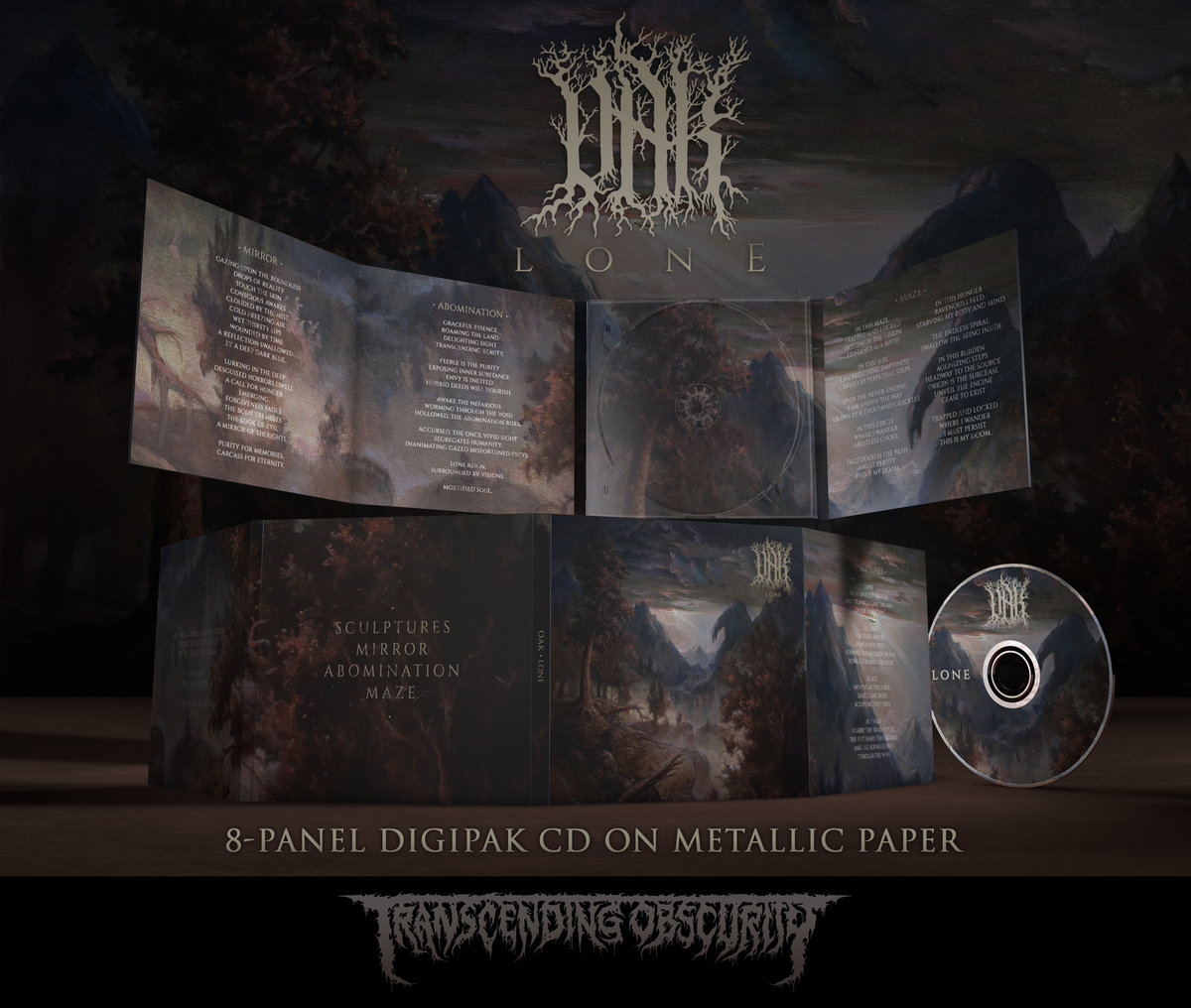 The debut full length of OAK comes in our standard 8-panel digipak packaging with continuous artwork and with a metallic effect to boot. These ship out very early in October itself!
[bandcamp video=3715607165 width=560 height=435 bgcol=333333 linkcol=0f91ff]