Our zipped hoodies are made from the highest quality thick and extra soft cotton which is furthermore pre-washed to avoid any shrinkage issues and have a metal zipper to boot. There’s the Necrogod pocket logo on the front, prints on both the sleeves, and of course the stunning Mariusz Lewandowski artwork on the back in all its undiminished glory – the full artwork version has been used for the print instead of the cropped square one. 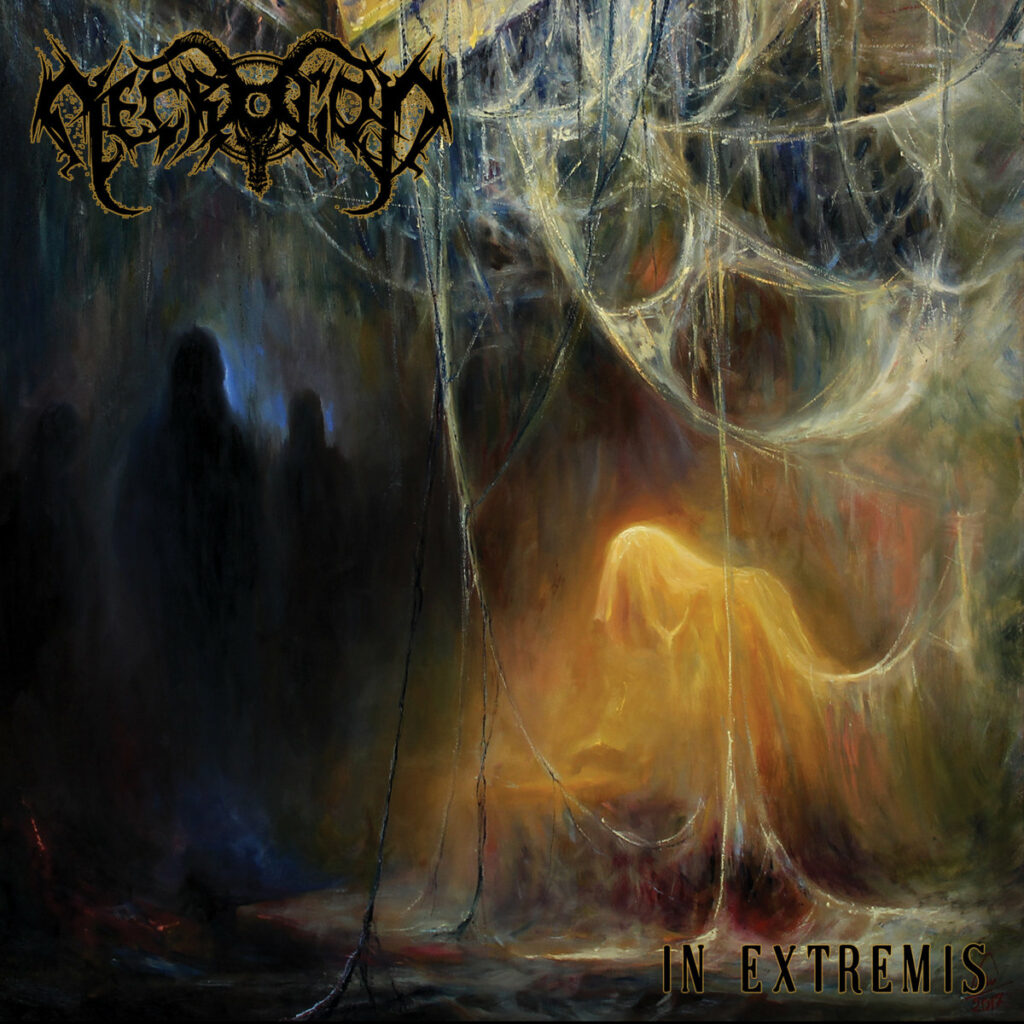