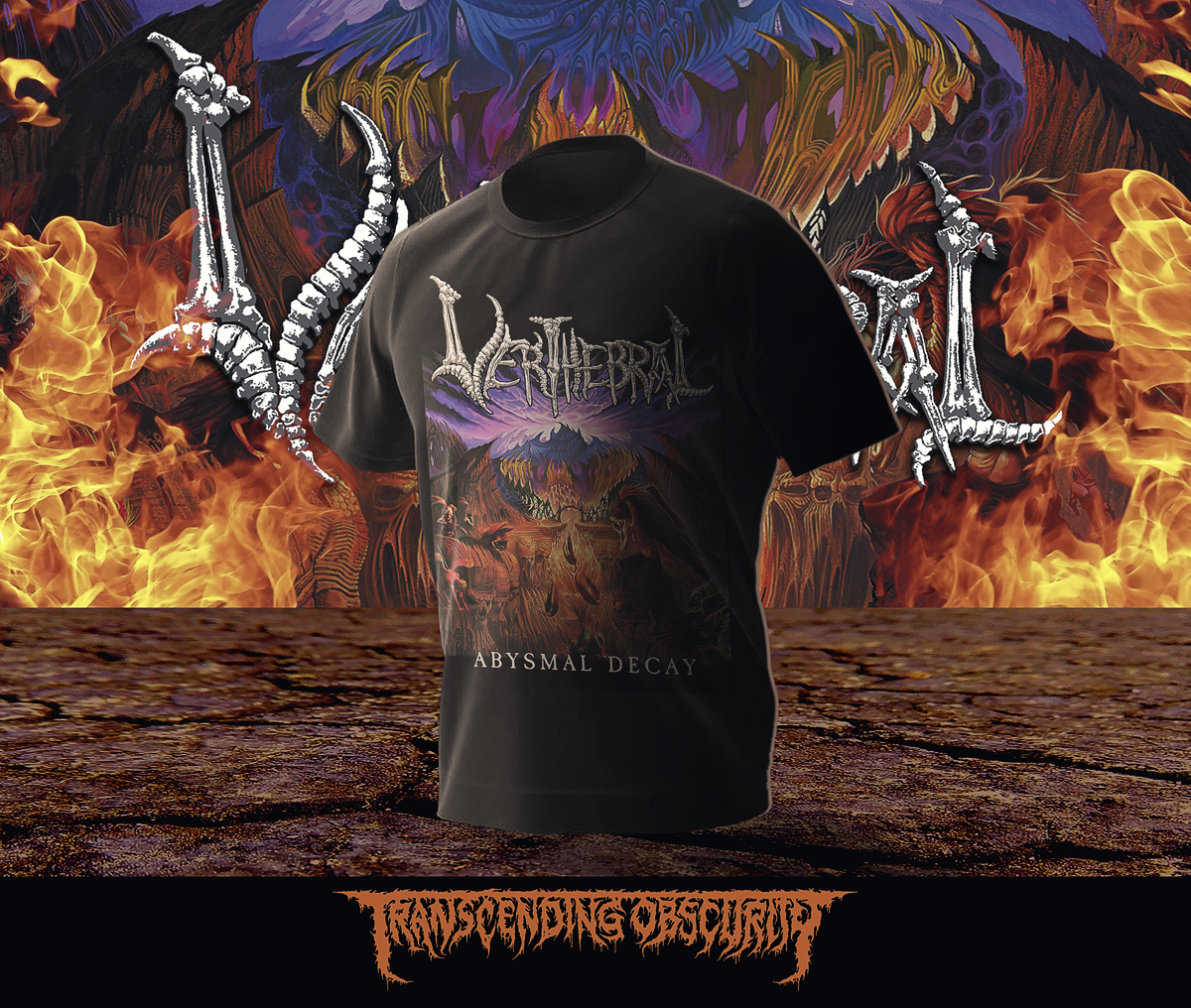 Get the amazing album artwork T-shirt of this upcoming band from Paraguay. These are printed on 100% cotton T-shirts and prints are in full colour too. You also get the digital album along with this purchase on Bandcamp.