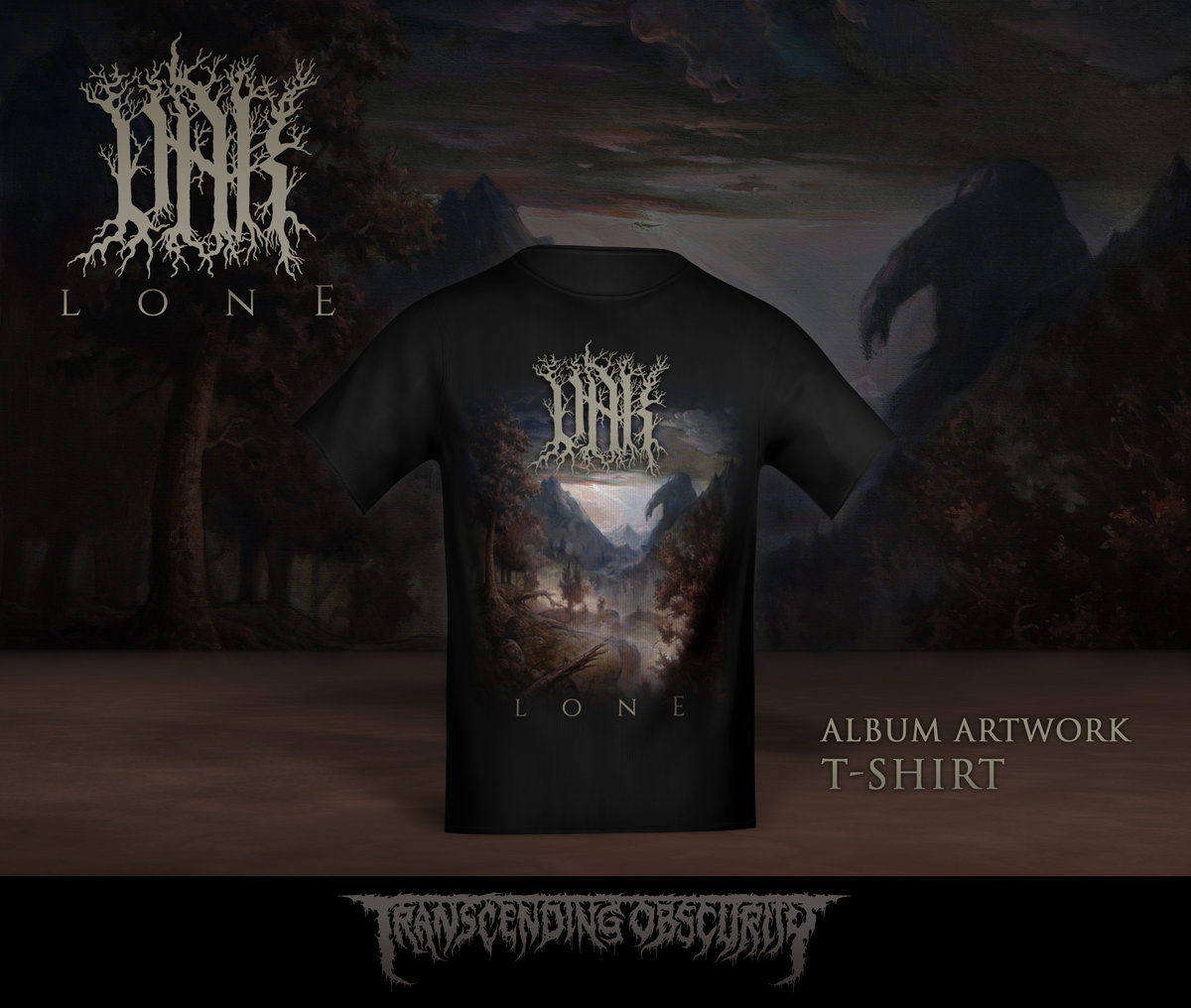 Get the stunning album artwork on a high quality cotton T-shirt in all its glory. No compromise has been made where the colours go. These ship out early in October itself and are limited.
[bandcamp video=3715607165 width=560 height=435 bgcol=333333 linkcol=0f91ff]