HENRY KANE Age of the Idiot T-shirt (Limited to 15)

This is the vibrant album artwork T-shirt of the latest release of this band, which is printed in huge size on extra thick and also soft cotton material. These are again limited so pick one if you like what you see here. 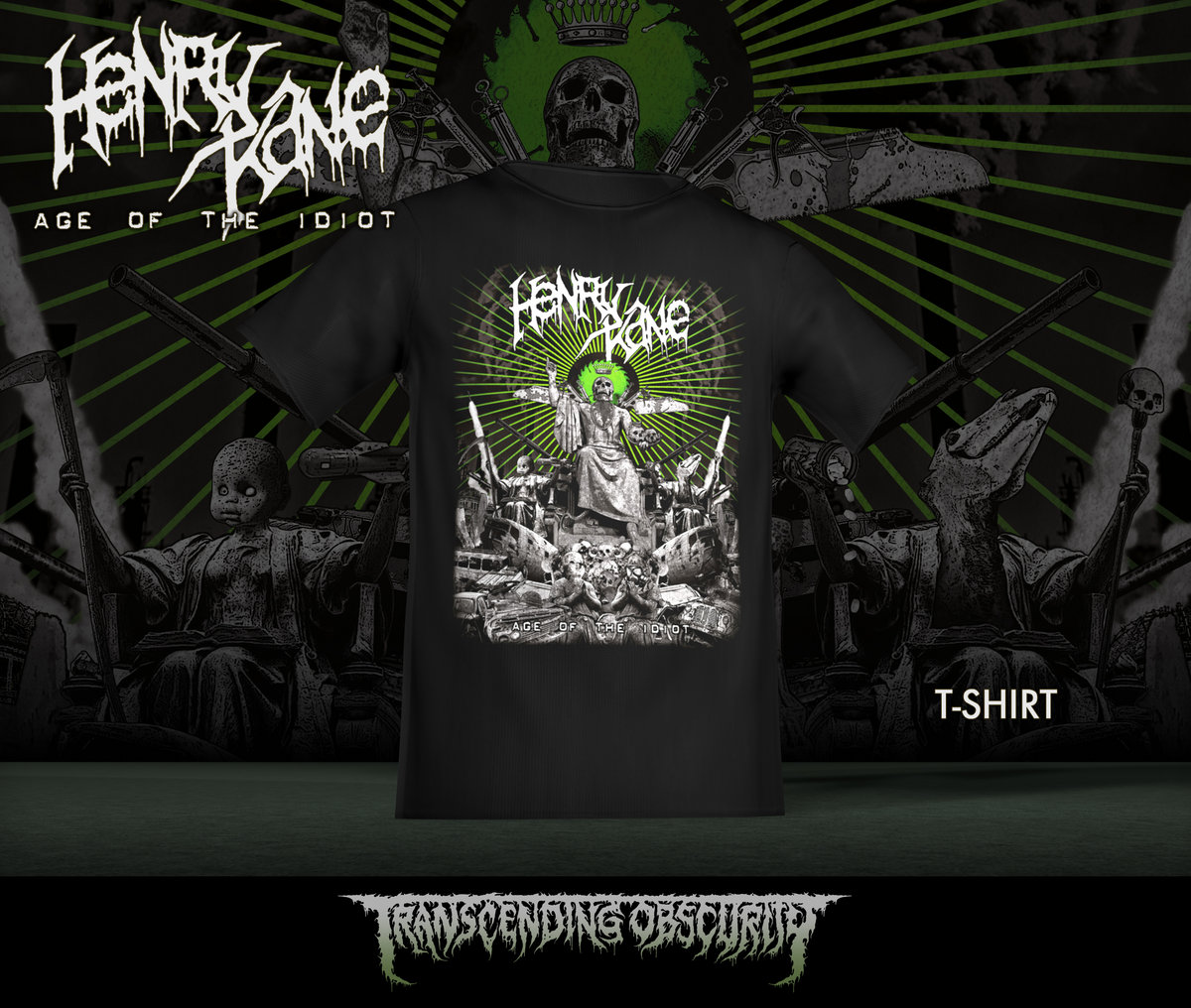