For the first time ever, we are putting out band T-shirts in two design variants for a release! These are high-quality full-detail album artwork T-shirts for which extra thick 100% cotton material is used. The shirts also have the album name printed on the back. Undeniably stunning-looking band tees, if we may say so ourselves! This here is the Variant #2 T-shirt which has the demonic monster and priest part of the artwork as the front print. 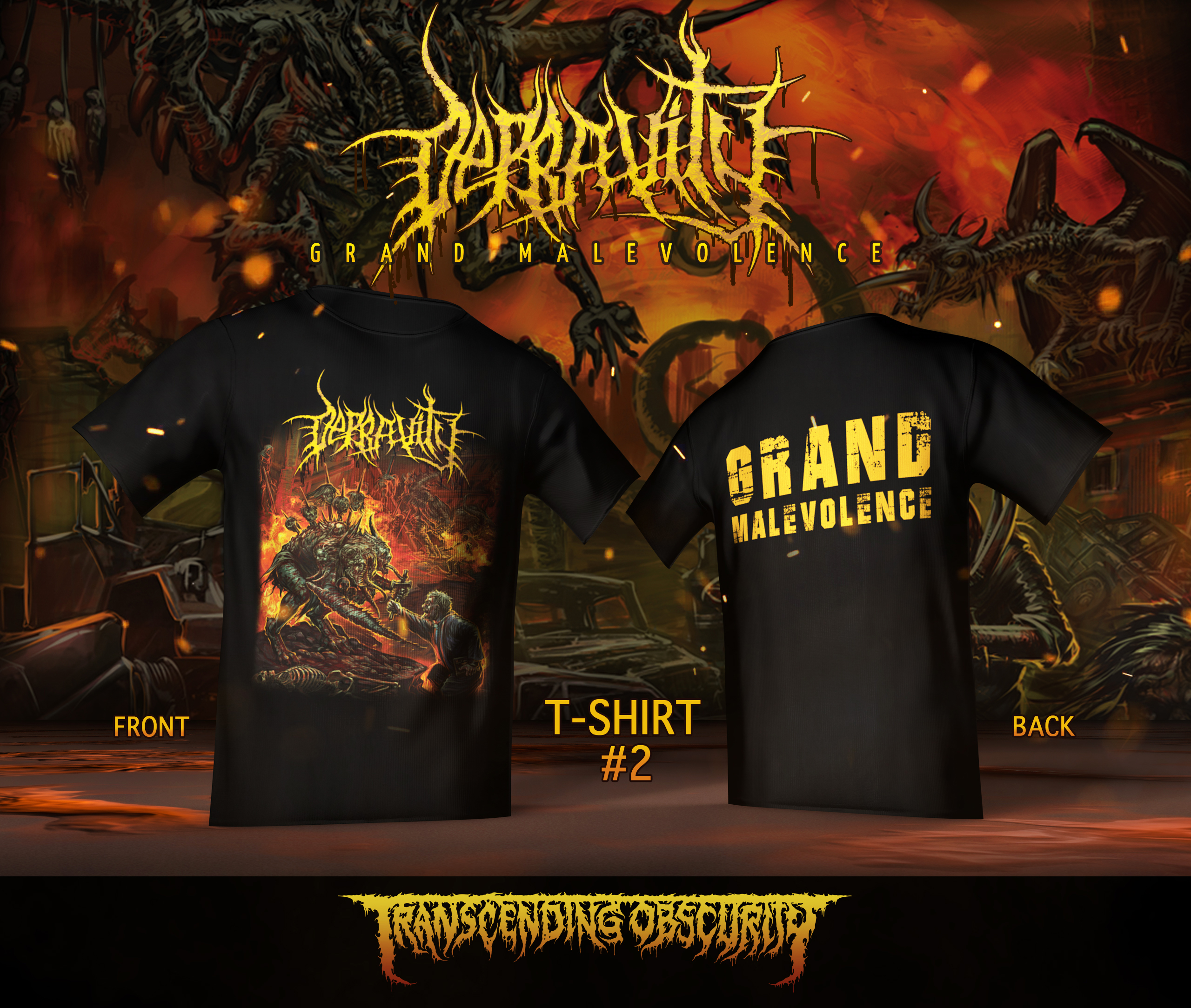