Get the futuristic album artwork T-shirt of this release that’s printed on soft cotton and get a digital download to go with it. 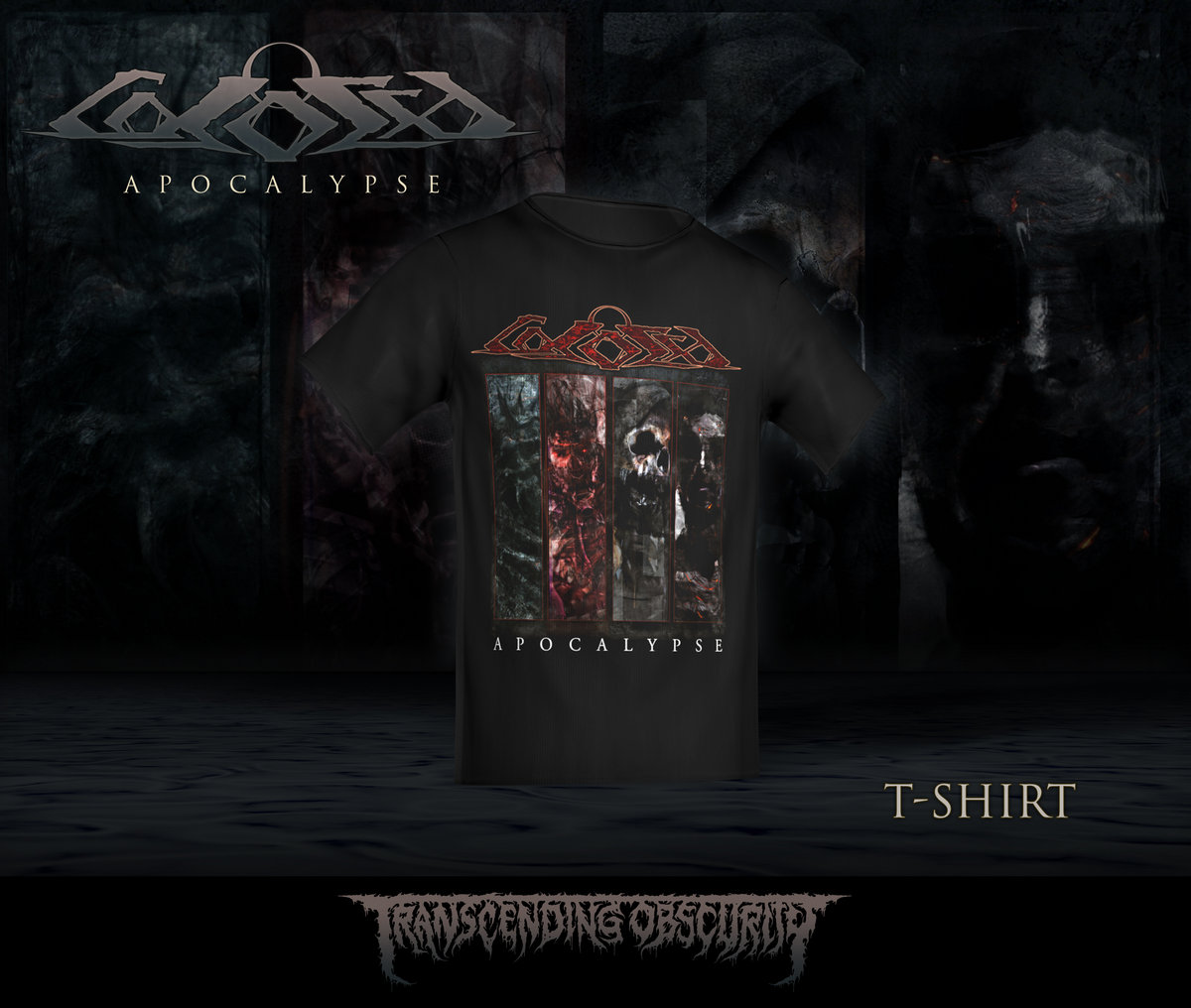