WOMB – Devotion To The Sea CD 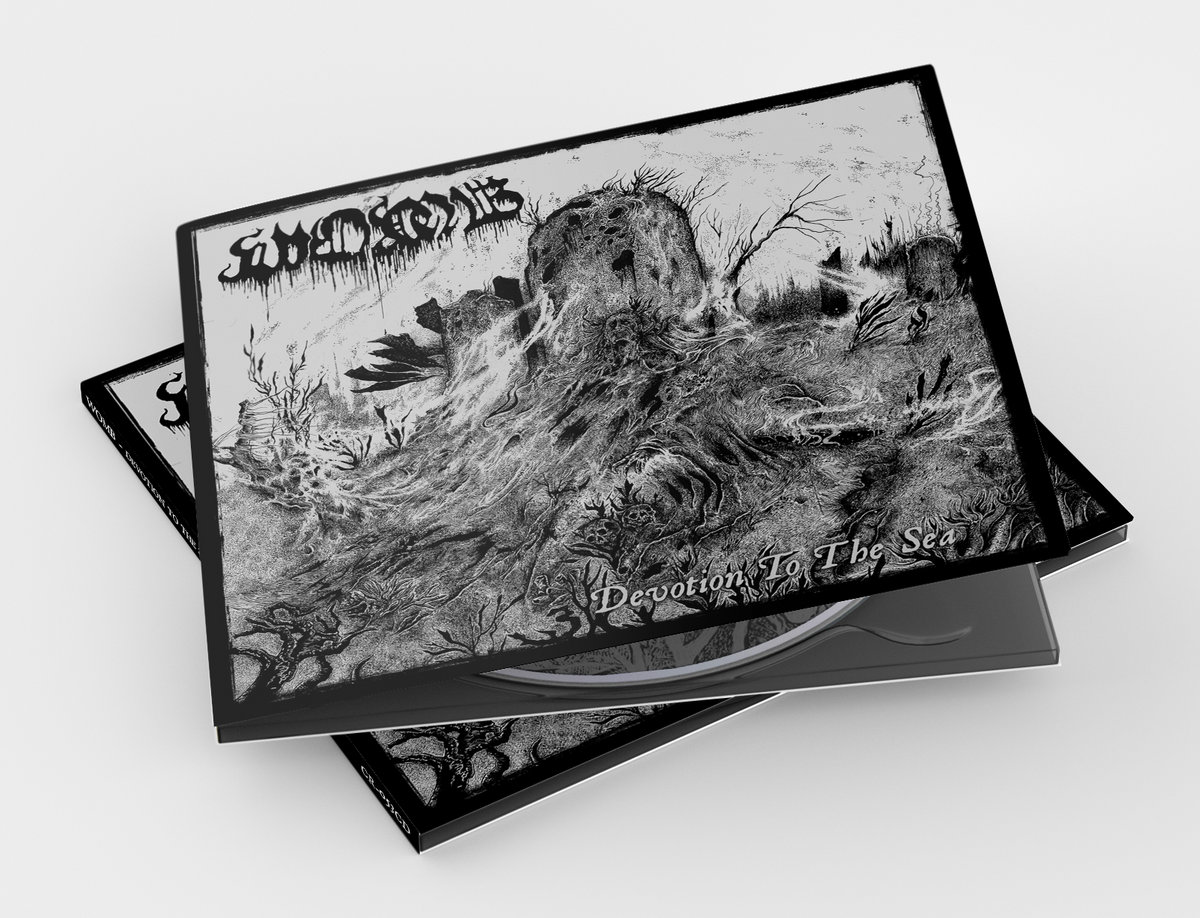 Comes in an high quality 4-panel digipak and 12-page booklet, with amazing artwork by EMUSKY

Formed in 2014 by E. the band released the Equidstant demo (2014) and later their first album Deception Through Your Lies (2015). With Devotion To The Sea the band have not only consolidated their style , but also achieved a more dense and melancholic atmosphere during the 58-minute journey. The sophomore release of WOMB expresses everything that is hidden or rejected in life.

Don’t expect nothing less than heavy and abrasive Doom/Death Metal with atmospheric paced tempos and long songs in the old 90´s vein.

All music composed, recorded and produced by WOMB at Mystic Land Studio, in 2015-2016.