This is the gorgeous matte finish 8-panel digipak CD of this release. It comes with our standard classy metallic effect as well which should give the packaging a beautiful golden glow and there’s also matte UV lamination and embossing done where possible on parts of it. The first pressing is only limited to 300 numbers so don’t sit on this one! 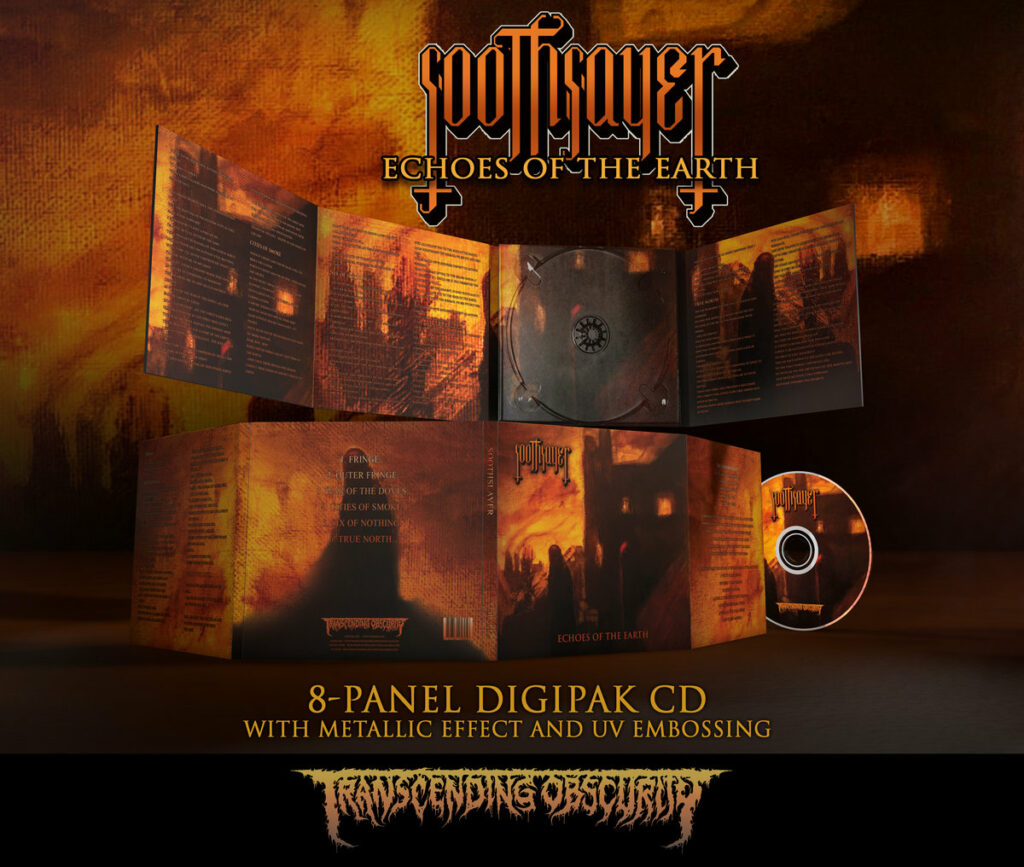