As always, we take special care with our digipak CD packaging and this one has embossing done for the logos and gloss UV lamination on special parts of the artwork. This one comes with a beautifully designed 8-page booklet too. 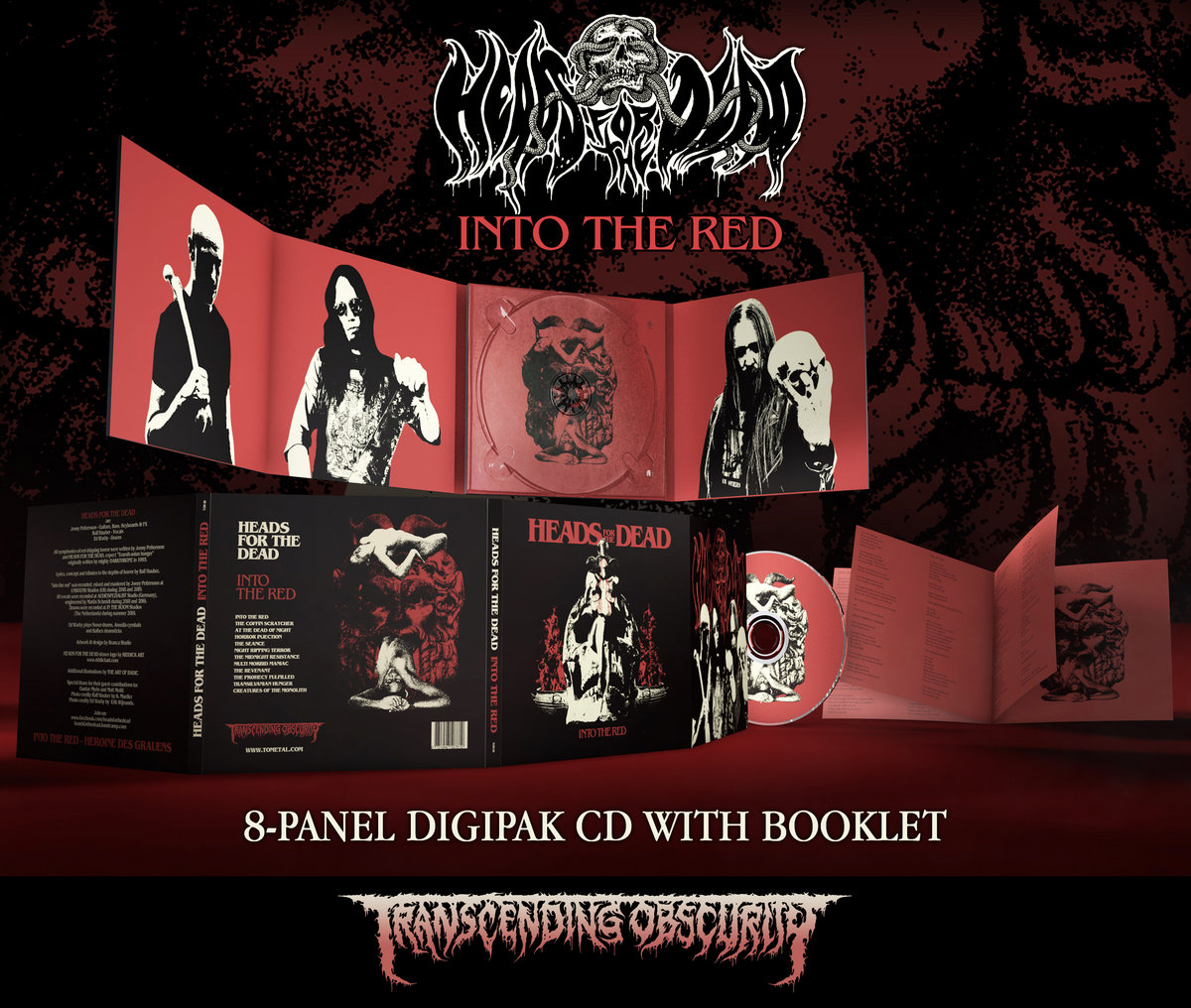