The physical edition comes in the 8-panel digipak CD edition with metallic effect on both sides plus special UV embellishments. The layout has been designed by the prestigious Phlegeton Art Studio (WORMED, LIFELOST) and the CDs are limited to just 300 copies. 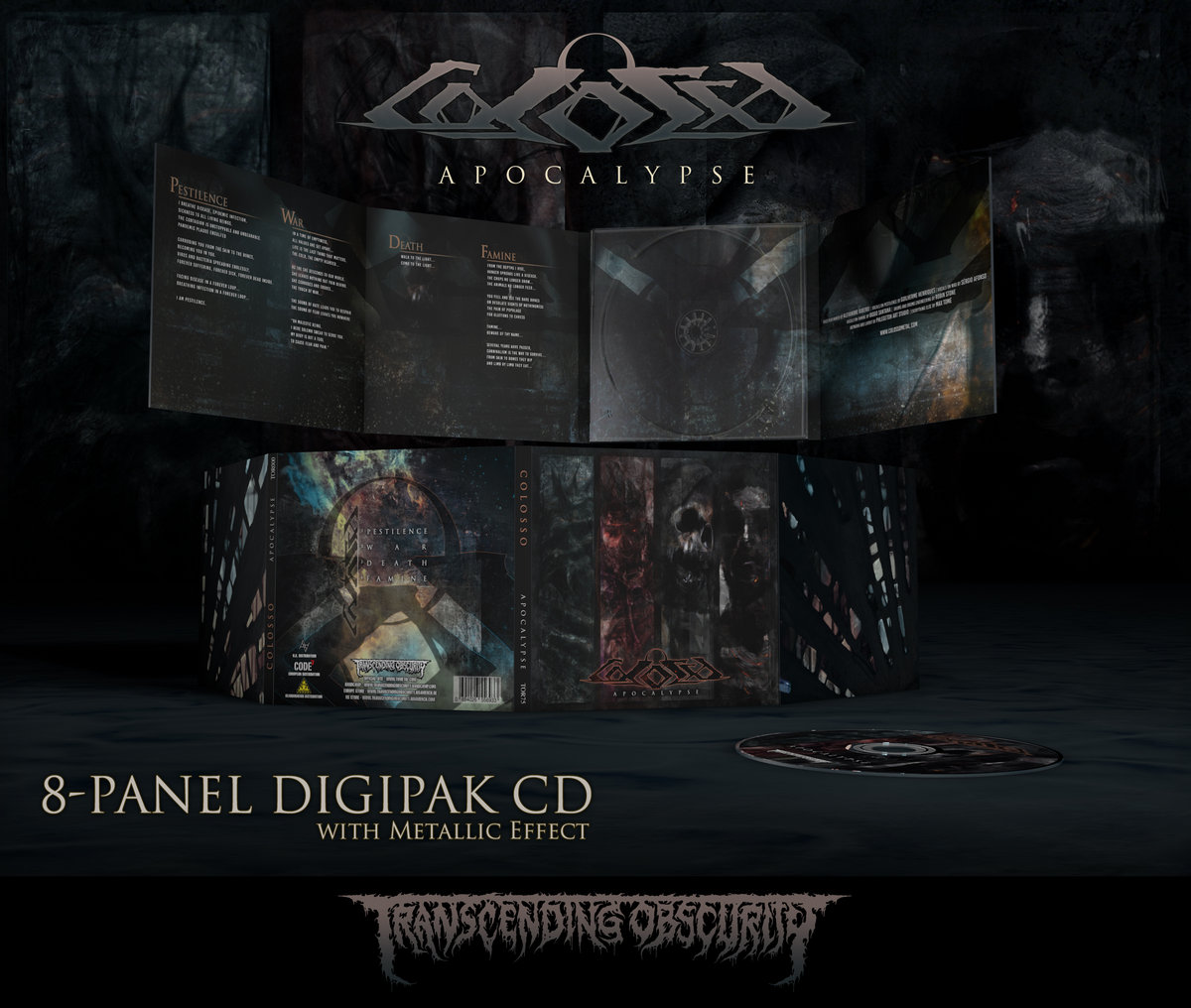