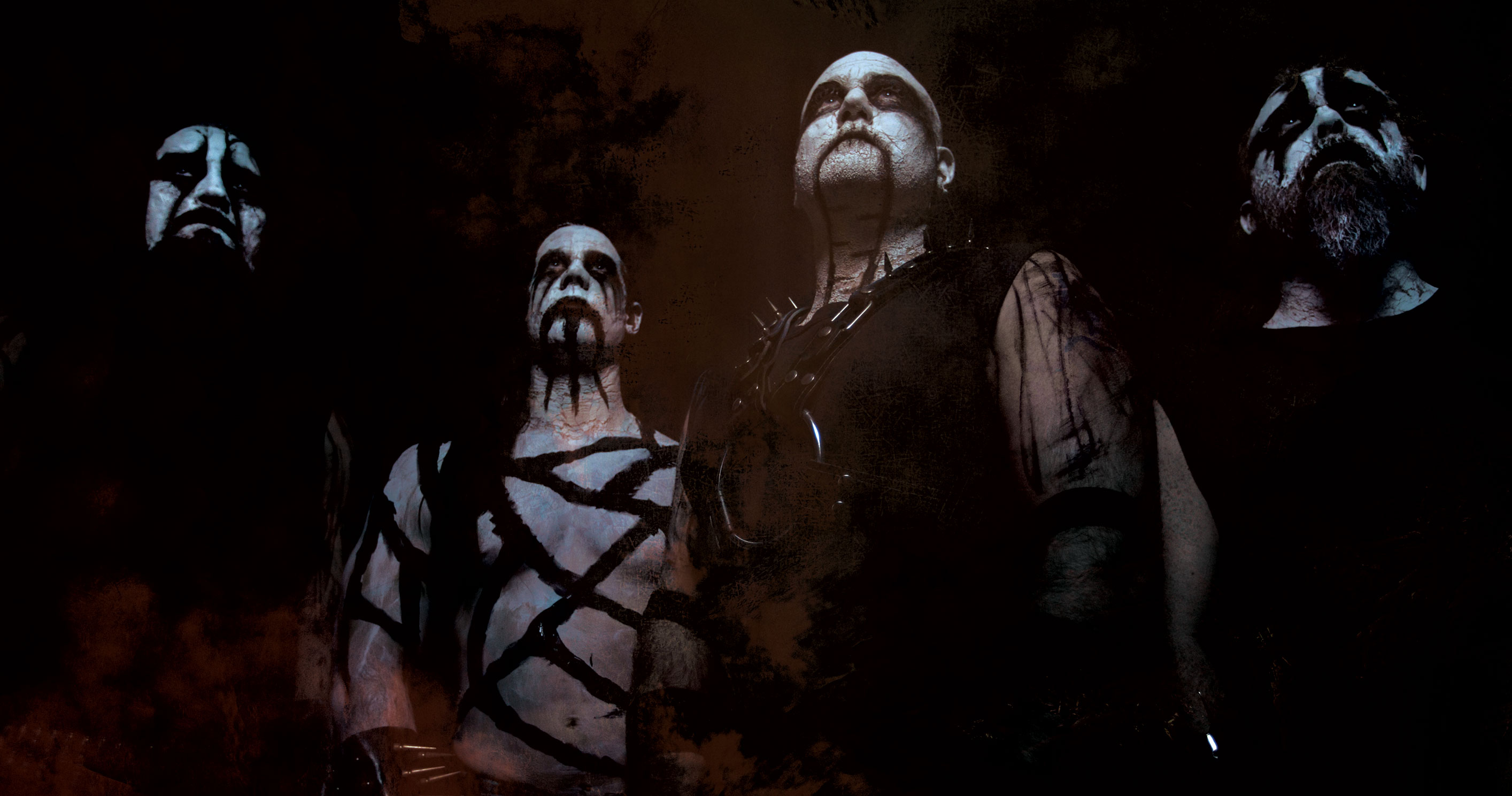 Australian black metal act Wardaemonic are ready to unleash their new full length album called ‘Acts of Repentance’. This will be the first time the band will be working with a label and we’re honoured to have them working with us on this album. Their addition further solidifies the dominance of Australian bands on our roster, joining others such as Depravity, Illimitable Dolor, Norse, Arkheth, Cryptivore, Greytomb, Vahrzaw, Somnium Nox, The Slow Death, and more. 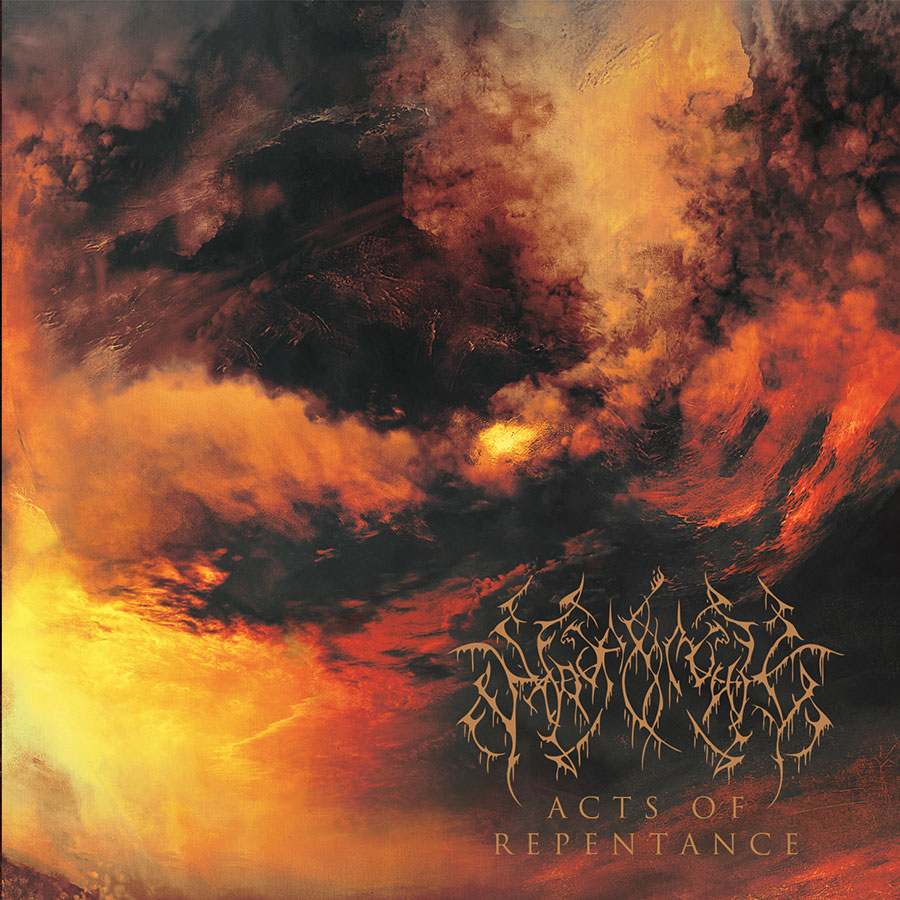 Transcending Obscurity label owner Kunal Choksi states, “When I stumbled upon Wardaemonic‘s ‘Obsequium’ album, I knew it was some powerful, stirring stuff and projected that the band could do something even more amazing in the future. But nothing could prepare me for what they came up with on ‘Acts of Repentance’. It’s just in another league now without compromising on their sound. It’s way more epic, fleshed out, atmospheric in its own eerie way, and of course retains that ferocious intensity that the band is known for. I’m beyond thrilled to work with this band to put out this release in as many formats as possible.”

Wardaemonic members add, “After years of being a self-managed band, we needed the right label fit if we were to relinquish any form of control to another party. With TOR, Wardaemonic feel we have finally found the right label to take us to another level. We watched the work that Kunal and TOR had done with other bands over some years, his commitment and attention to detail matches our own, so we move forward; safe in the knowledge that this arrangement will be mutually beneficial.

With ‘Acts of Repentance’, Wardaemonic have again made another huge progression in songwriting and execution. We let this record breathe, in terms of production, writing and editing, allowing a more organic beast to come to life. The soundscapes are broader, the singing more focused, the playing more mature and the tempos faster still. We’re thrilled to present ‘Acts of Repentance’ our most ambitious and diverse work to date, as we trust you will be to explore it.”

Stream an exclusive track from the upcoming album below.