Label owner Kunal Choksi states, “I’m ecstatic and overwhelmed to work with a band of the calibre of P.H.O.B.O.S. It’s extremely rare to find relentless and overlooked projects with that originality. Once a one-man operation for almost twenty years, this now multifaceted entity of perfectionists is back with a vengeance, and I wouldn’t have it any other way. If in the past years we put out releases of Drug Honkey, then this year it will be P.H.O.B.O.S. that will keep high the torch of industrial black/doom metal, with their slab of sick atmospheres. Watch out for their upcoming release on Transcending Obscurity, which will for sure end up on several best of the year lists.” 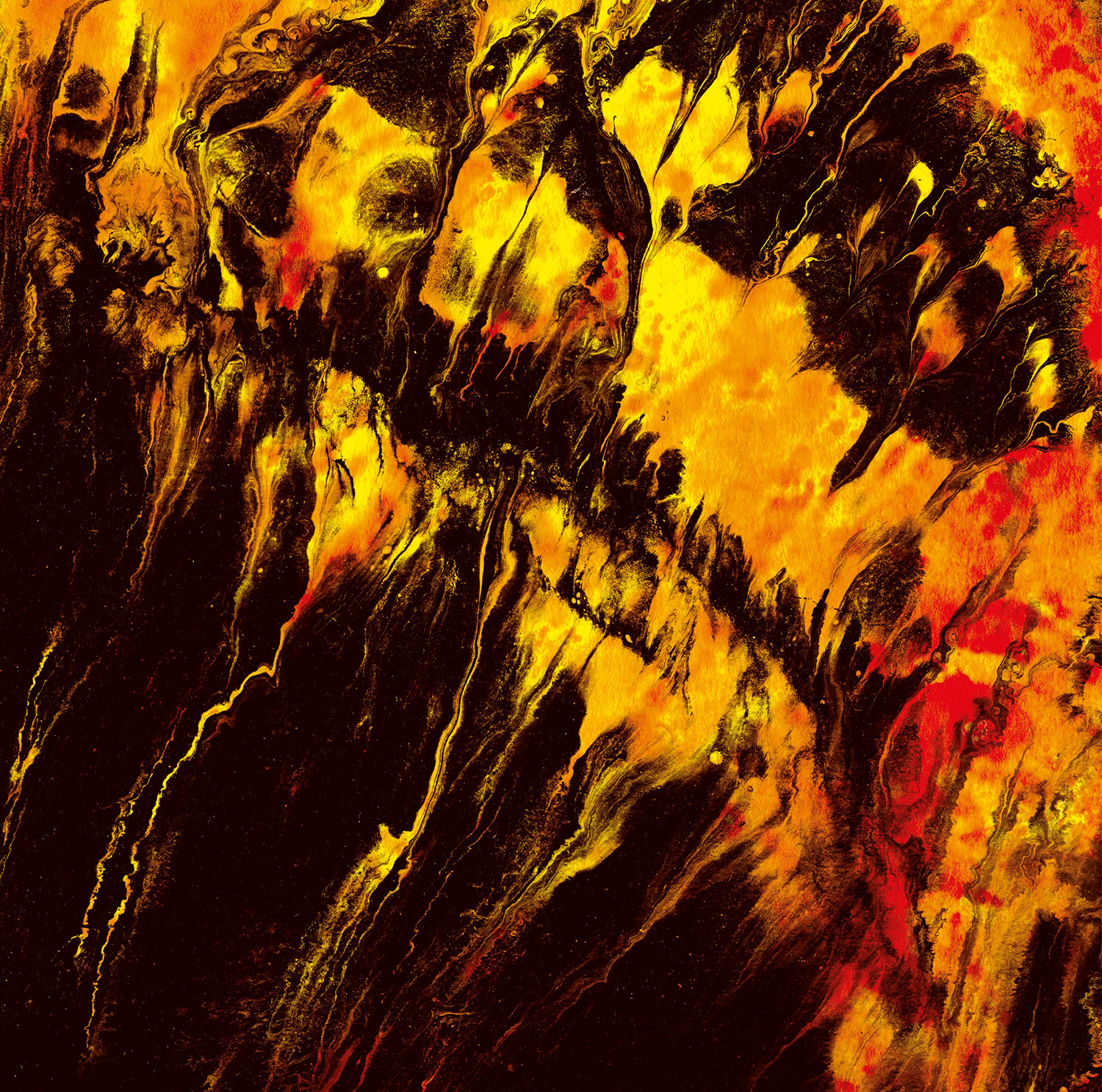