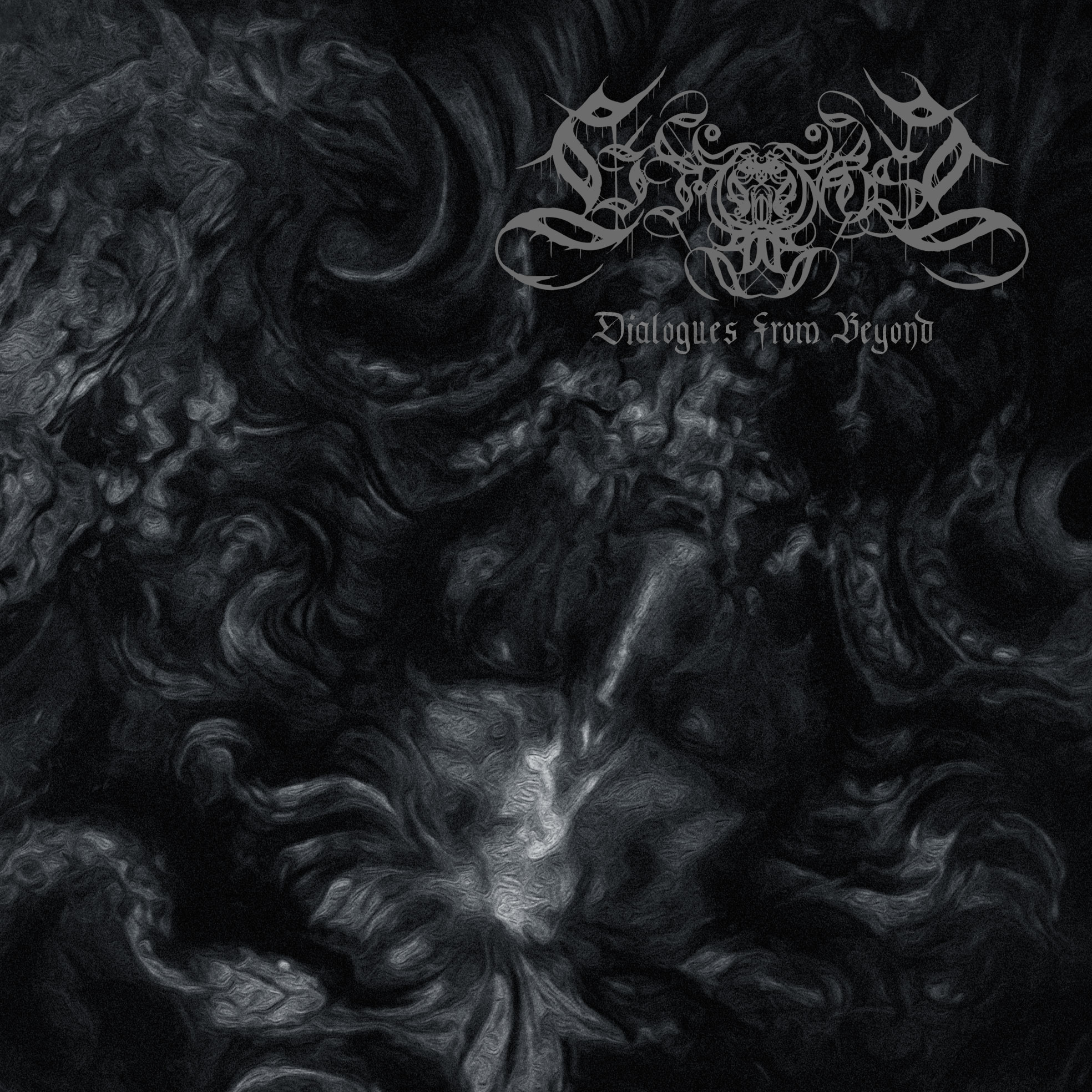 It’s with great pleasure that we welcome another black metal band to the roster that not only upholds the quality but pushes it forward in terms of sonic expression and aesthetic appeal. Lifelost is a new band from Phlegeton of Wormed and one can expect the release of their debut EP titled ‘Dialogues From Beyond’ shortly. You can listen to a teaser here –

Transcending Obscurity Records label owner Kunal Choksi states, “I’m thrilled to work with the legendary Phlegeton of Wormed to release music of his new black metal band Lifelost which is dark and harrowing. He has outdone himself here in all aspects. Even the artwork and overall aesthetics are sublime and suit the music just perfectly. It’s been a breeze working with him and it further strengthens the label’s Spanish connection alongside other bands such as Bokluk and Come Back From The Dead.”

Lifelost‘s sole member Phlegeton adds, “Over the years, I’ve been working with many labels to build my music career but I didn’t think that signing with a new label could make me feel such great excitement and this breath of fresh air. It’s a real pleasure and honor to sign with a label that is rising as a colossus in the international metal scene; just as my music emerged without premeditation, this association has come unexpected. I cannot feel prouder of having this opportunity to present my darker side of music to this decadent world with my first solo album. Those who walk in the light will see a great darkness!”