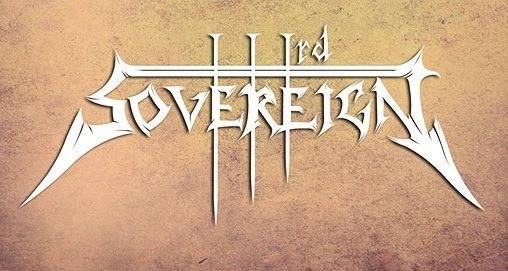 Long-running band from Aizwal, India is on the verge of releasing its sophomore album after a gap of almost eight years. A lot has changed since then but not the band’s passion and dedication towards the genre of death metal. After having heard some samples of the upcoming album, the sub-label is proud to welcome another band to its ever-growing roster.

Label head Kunal Choksi states, “I’m a death metal fan primarily and have been on the lookout for more promising bands from the country. My search ended with Third Sovereign which hasn’t forgotten the art or the skill and is poised to the take the Indian standards of extreme metal to another level. Vedant and I are in regular touch discussing details of the upcoming album which will be unleashed upon the worldwide audience in the near future.”

Third Sovereign vocalist Vedant comments, “This is what we have been working at and looking out for and having said that want to thank all you loyal and honest supporters for being with us all these years and this one is dedicated to all you sick perverts. The new record took a long time but that’s how it works for us I guess. Until’ Mortality…. “ 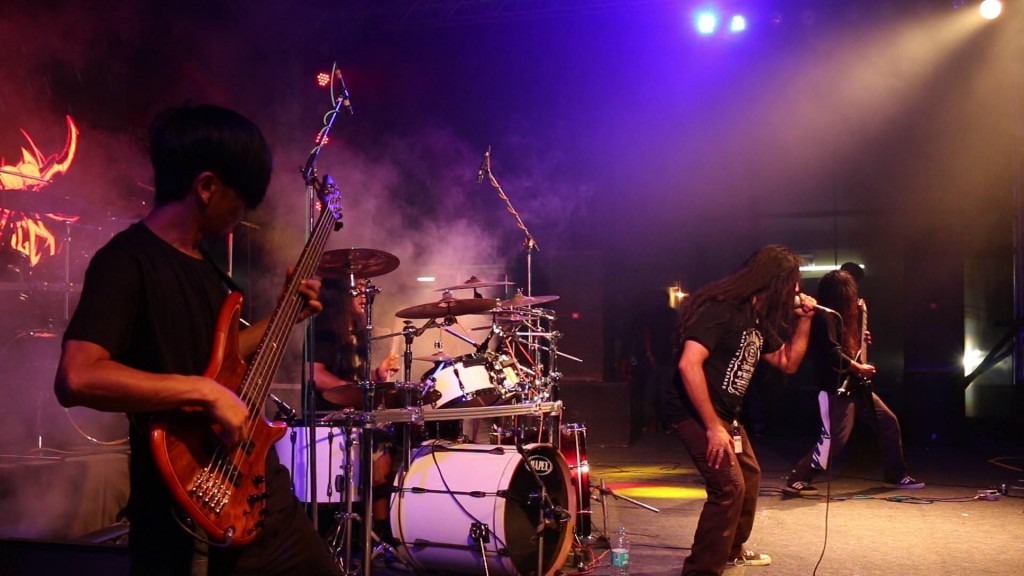 More details on the upcoming album will be revealed soon. A rough preview can be heard here –

Here’s another ACTUAL PIC of the @jupiteriansect

Today is the official release date of the doom met