We’re thrilled to work with World In Ruins, a promising death metal/crust band that will further strengthen our roster along with like-minded label mates in Henry Kane, Medium, Goregang, Bones, Down Among The Dead Men, etc. We’re huge into grind and crust and are particularly excited with this development. 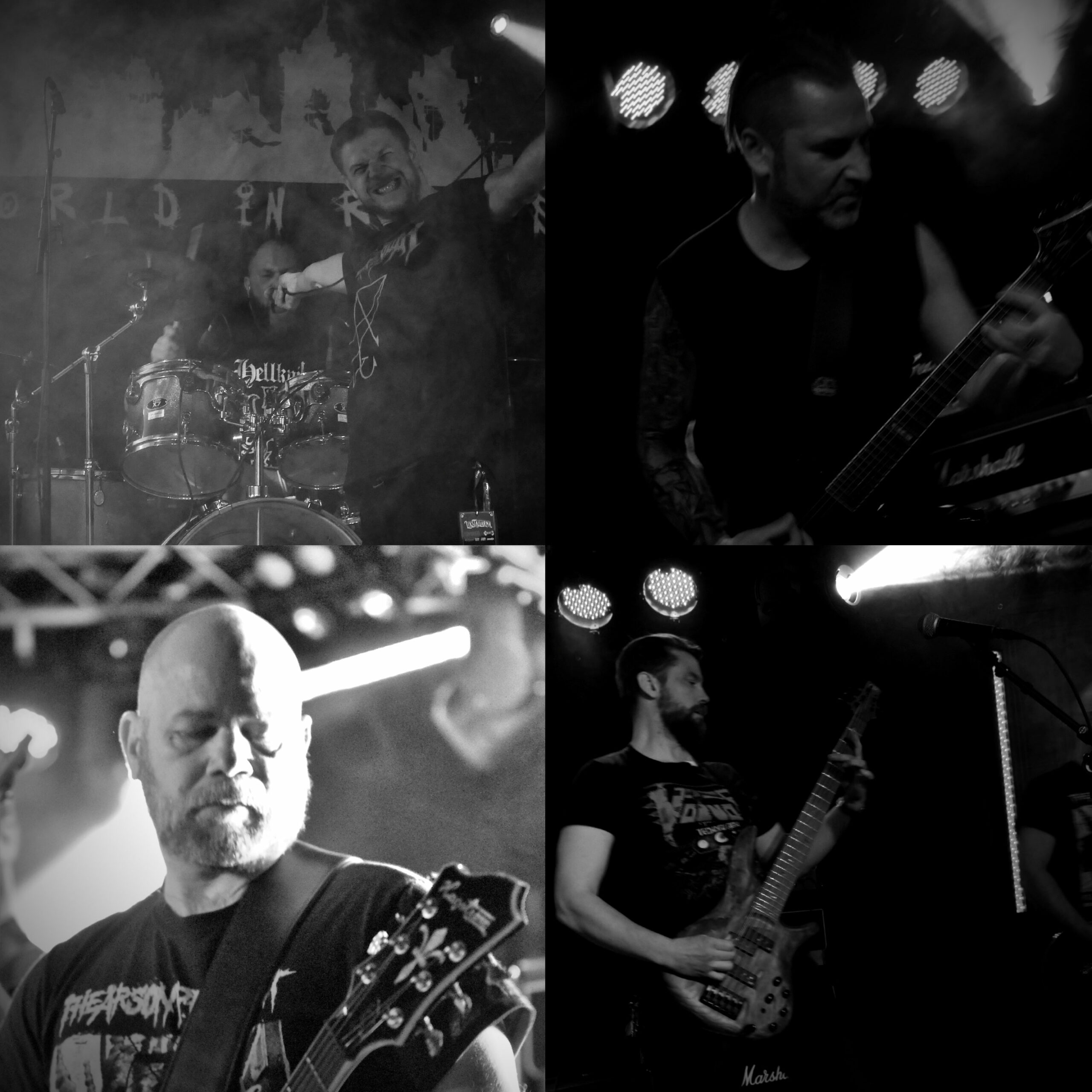 Label owner Kunal Choksi states, “We weren’t actively looking to sign more bands but there’s something about World In Ruins‘ music that made me decide that we have to work with the band. They have several releases out but haven’t received the attention that they deserve. This new one I’m sure will turn heads and we’re happy because we’re big fans of this kind of music. The way they combine death metal and crust is masterful. We’re working with Turkka G. Rantanen (Henry Kane) for the artwork for this one and it should be good.”

The band comments, “World in Ruins are extremely happy to join forces with Transcending Obscurity records and unleash our first full length album, ‘In Misery’, during 2020. We are confident this cooperation will take us to the next level of pandemonium and are already in pre-production for the second album. Despite these devilish times we still raise our banner high and hope to see you at a couple of shows during this year.”
Official World In Ruins Facebook