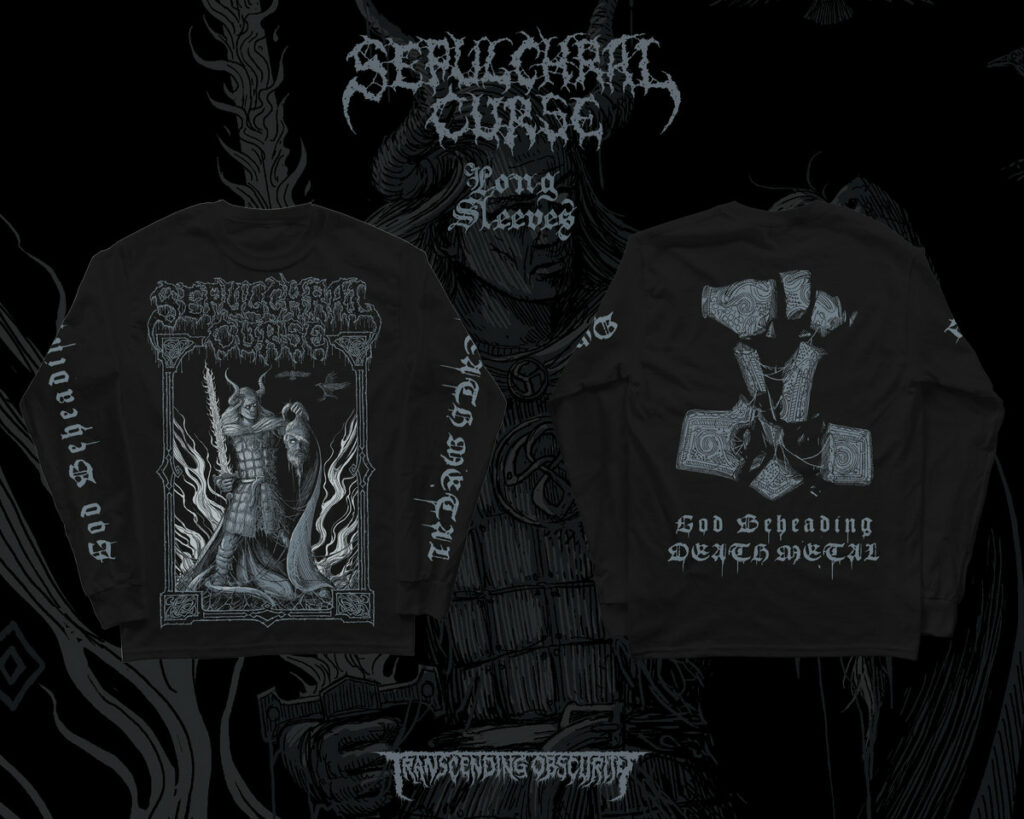 This is the high quality long sleeve T-shirt that’s made of 100% cotton that is not only extra thick but also pre-washed to avoid any shrinkage issues. It has the terrific main print on the front and a special design on the back, both designed by Misanthropic Art. There are also prints on both the sleeves and overall it looks great! 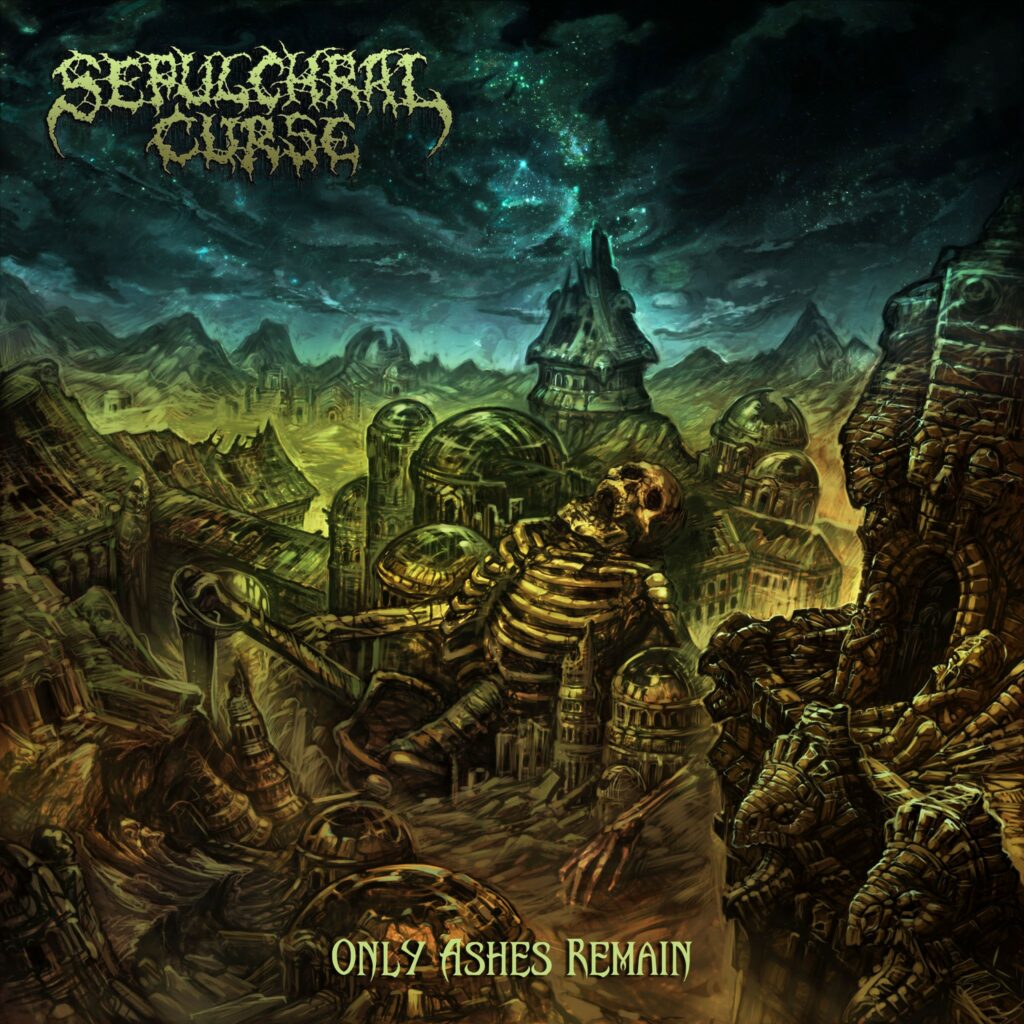