We often don’t wait till a band becomes big before we offer them a deal, but that’s because we believe in their music and know that we can help them rise. One such signing is this one, Hex from Spain, who’re playing death/doom metal with gusto and show the chops to become a real force. Bottom line is that we like their music, which can be compared to bands such as Bolt Thrower, Winter, Runemagick, etc. and we’re happy to put out their debut full length album titled ‘God Has No Name’. Stream a track exclusively here, which will also be part of the upcoming label sampler. 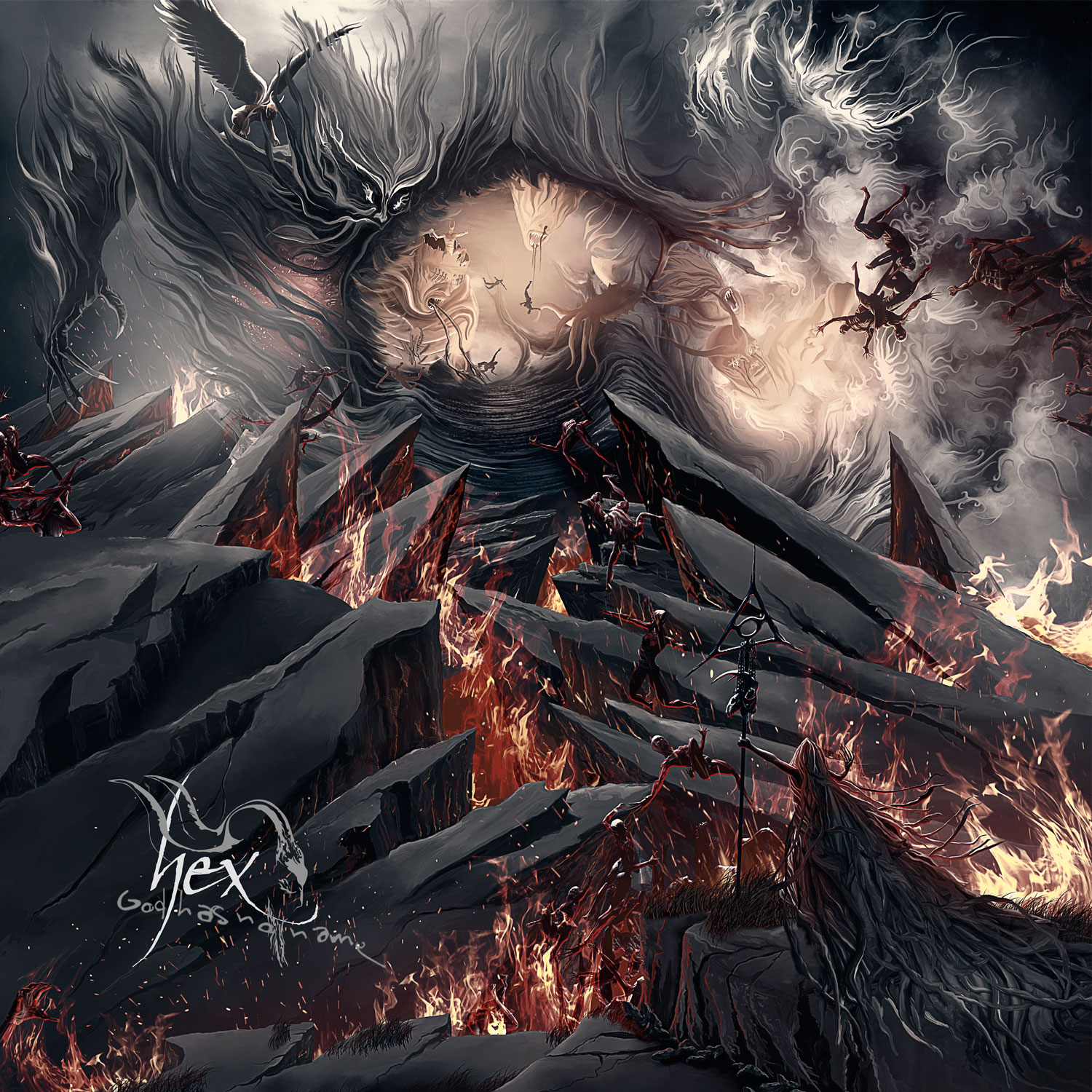 Transcending Obscurity owner states, “I’m pleased to stumble upon a band like Hex who’ve written a remarkable new album. It’s death/doom that’s not too conventional and has enough death metal in it to keep it from getting dull. Jonathan of Hex is an old friend who I know since the Pitchline zine days (we were almost like webzine editor colleagues) and we also had a bit of shared history with his other band Virulency back in the day. Here’s hoping things go well with this band and that it leaves a dent in the coming year.” 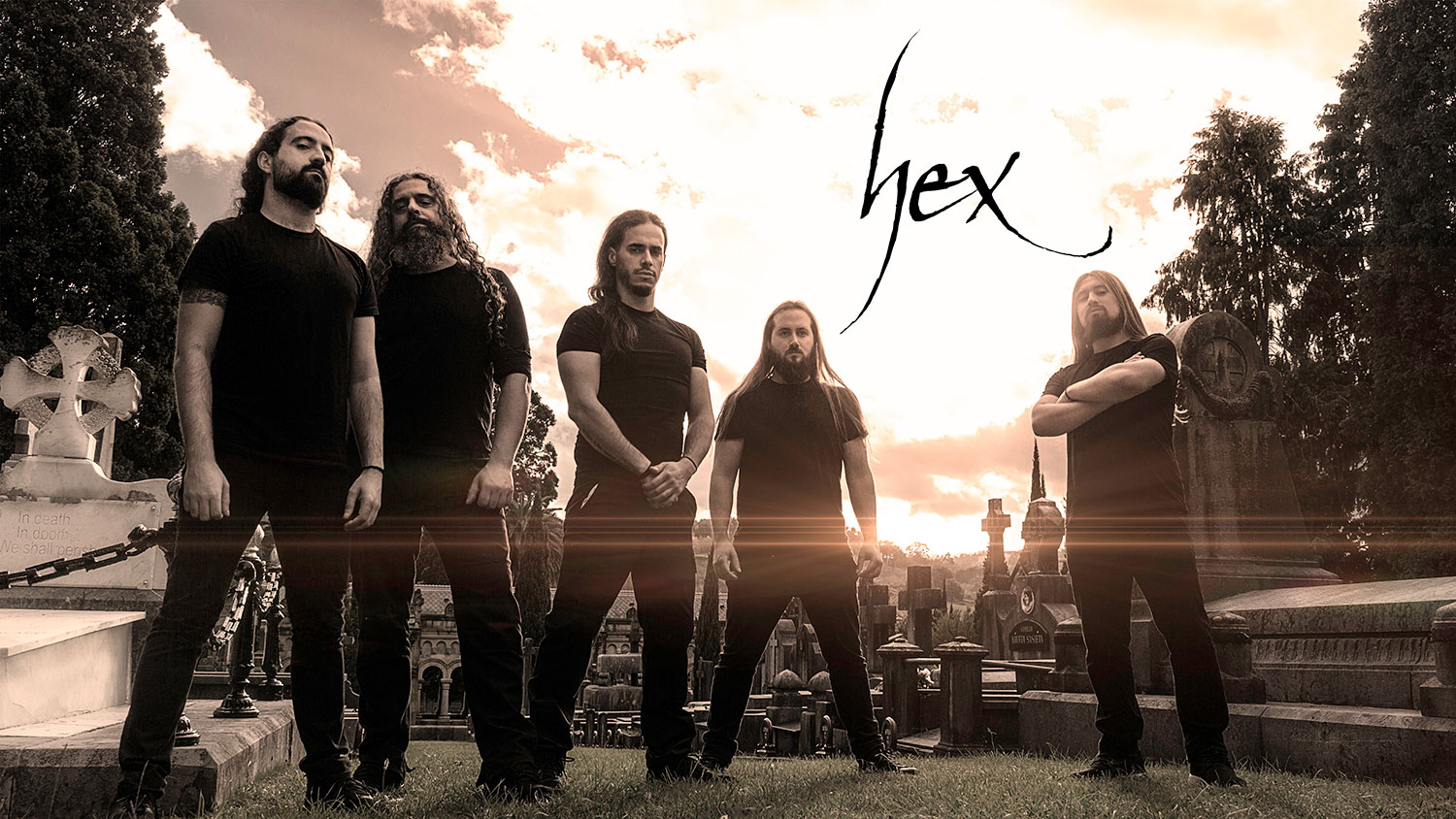 Hex vocalist Jonathan Pernía comments, “We’re thrilled to announce that Hex is joining the ranks of Transcending Obscurity Records. We’ve known Kunal for many years even before he launched the label and we can’t wait to unleash our new release in cooperation with such an amazing record label. Kunal Choksi’s label is growing on a spectacular way and it’s releasing the works of top-notch international bands like Master, Gaerea, Paganizer, Officium Triste or Jupiterian to name but a few, but also some of our favourite Spanish acts like Eternal Storm, Come Back From The Dead and Lifelost. Join us believers, the time has come…let there be darkness!!!

Track listing –
1. Thy Kingdom Gone
2. Soulsculptor
3. Worshipping Falsehood
4. Daevangelism – The Dark Sunset
5. Apocryphal
6. Where Gods Shall Not Reign
7. All Those Lies That Dwells