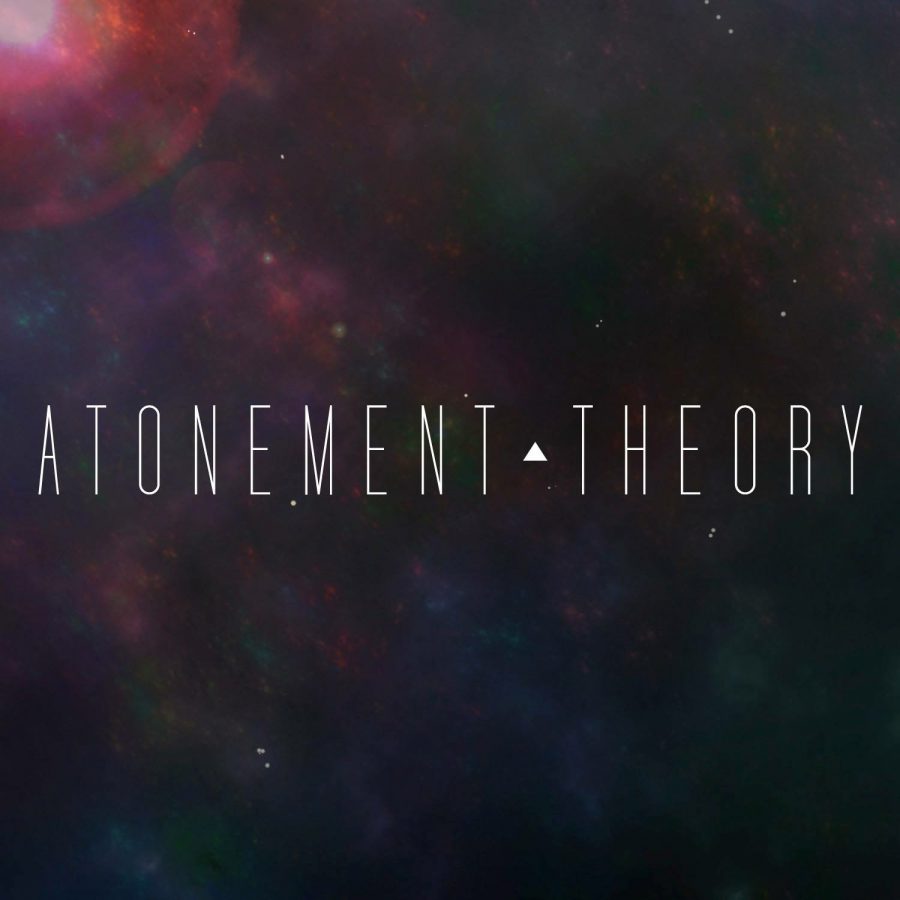 Chicago’s Atonement Theory is the solo project of Jay Jancetic, who also plays guitar in Harm’s Way and has been involved with a slew of other bands in the past.  While Harm’s Way stuck with the heavy and aggressive side of the spectrum, Jancetic’s goal with Atonement Theory is to strike a balance between the heavy and melodic and he’s accomplished that through drum machine driven sludge/post metal.  The project’s debut EP ‘Illumination’ came out in vinyl last year, but it’s now getting a digital deluxe version with a new bonus track on July 28th.  In advance of the upcoming re-release we’re excited to offer a stream of the EP’s title track, which starts off the five song effort.

At two and a half minutes, Illumination is a brief lead-in to the rest of what the EP has in store for listeners, but it still manages to pack a punch in that period of time.  The first thirty seconds let a haunting guitar melody hang over the air, with the occasional drum beat bursting in.  From there the drums move things forward in an industrial fashion, adding a cold, mechanical feel to the guitar leads that are drenched in melancholy.  It’s an approach that I like quite a bit, as you’re likely to initially be drawn to the soaring nature of the guitar work but subsequent listens reveal the machinelike undertones and the overall sense of weight that is prevalent throughout the track.  On the vocal side Jancetic keeps things at a lower growl, letting the vocals tower over the instrumentation in a way that reminds me of post metal bands like Rosetta and Mouth of the Architect. 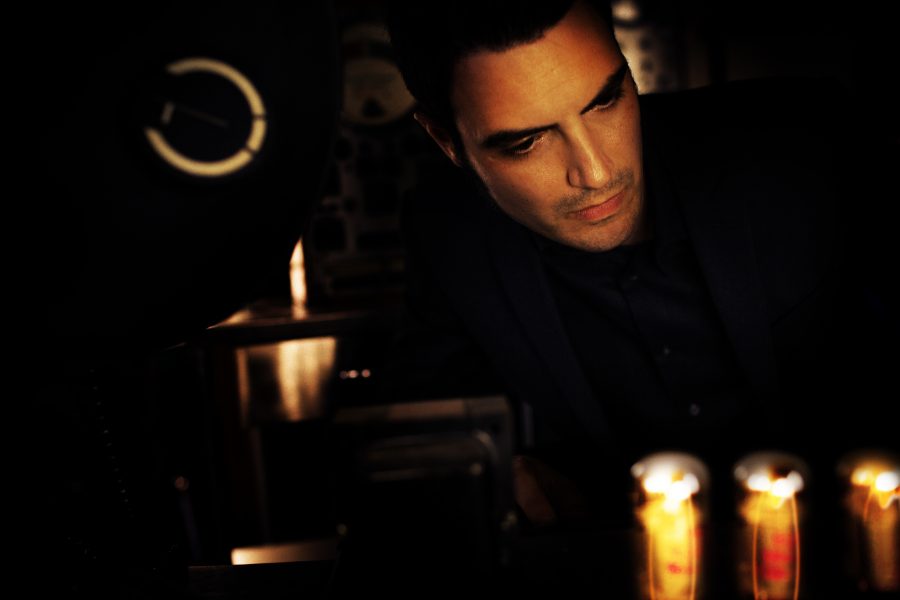 Atonement Theory ultimately falls somewhere between the aforementioned groups and Jesu/Godflesh with some pushes towards completely different territory as you get further into ‘Illumination’.  While this title track is the shortest and most restrained of the five songs, you can still get a feel for the type of melodic and heavy balance Jancetic is going for and it’s easy to find yourself sucked into the layers of sound.  Throw on some headphones and let the soaring guitars and heavy drum machine beats wash over you, and I think you’ll find this EP to be quite engaging.  Atonement Theory does just seem to be scratching the surface though, so I can’t wait to hear just how far Jancetic can push this sound outwards as he continues to grow as a songwriter.  And with a full line-up now assembled for live performances, expect to hear a lot more from this project in the future.  ‘Illumination’ re-releases as a deluxe digital download on July 28th.