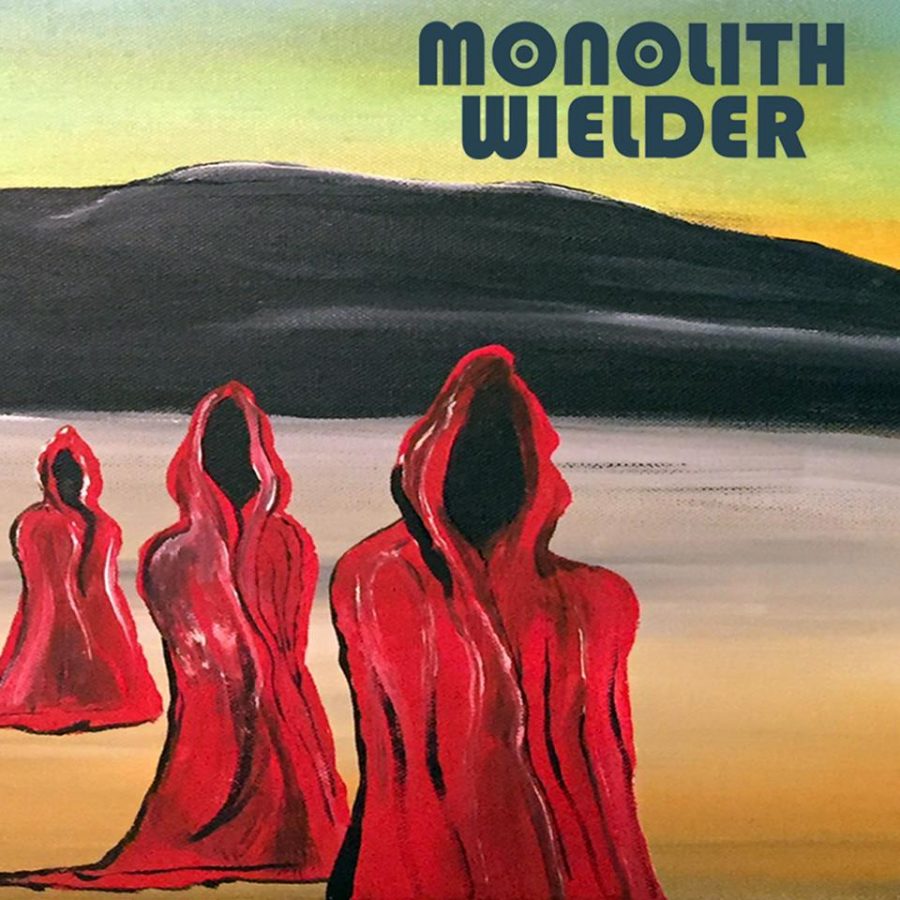 If there’s one thing Pittsburgh knows how to do well, it’s how to rock.  In the words of my friend RJ who lives in the area, there’s plenty of good rocking to be found in Pittsburgh.  Monolith Wielder definitely fits this description, and while they skew towards the doom side of the spectrum there are still plenty of hard rocking grooves to be found.  Formed in 2014, Monolith Wielder will be releasing their self-titled debut full length on October 17th via Italy’s Argonauta Records.  Today we’re bringing you an exclusive premiere of the song Illumnation, the opening track from the album.

What I like about Illumination is that Monolith Wielder keeps things fairly brief, letting the distorted grooves hit the listener right in the chest without drawing things out too much.  A lot of doom bands in recent years have been trying to push their songs towards lengthy epics, but not all of them have been able to sustain the level of writing to make this work.  So some brevity comes as a welcome change, and especially considering that the instrumentals skew just as much towards straight up rock ‘n roll as they do doom it works in the group’s favor.  Right from the get-go the fuzzy grooves wash over you, and they’re the type of crunchier riffs that will make you want to immediately start throwing your fist in the air, perhaps while also holding a beer.  Interspersed between these grooves are bursts of ominous sounding melodic leads that add in a bit more of the traditional doom influence, and it’s this combination that’s sure to make Monolith Wielder appeal to the doom crowd just as much as the rock crowd that just wants to bang their head and have a good time.

Guitarist Gero von Dehn also serves as Monolith Wielder’s lead singer, and he has one of those gruffer singing ranges that are sure to remind listeners of a wide range of stoner rock bands.  But even with this familiarity, you really can’t complain when von Dehn delivers every word with a high level of energy and does his best to really draw you in with an ample amount of grit.  I also dig the amount of separation that’s been given between the vocals and instrumentals, as the singing stands right at the front and grabs your attention without covering up the details of the rest of the band.  Once again, that perfect balance between rock and doom shines through and gives Monolith Wielder a broader appeal than this genre tends to have. 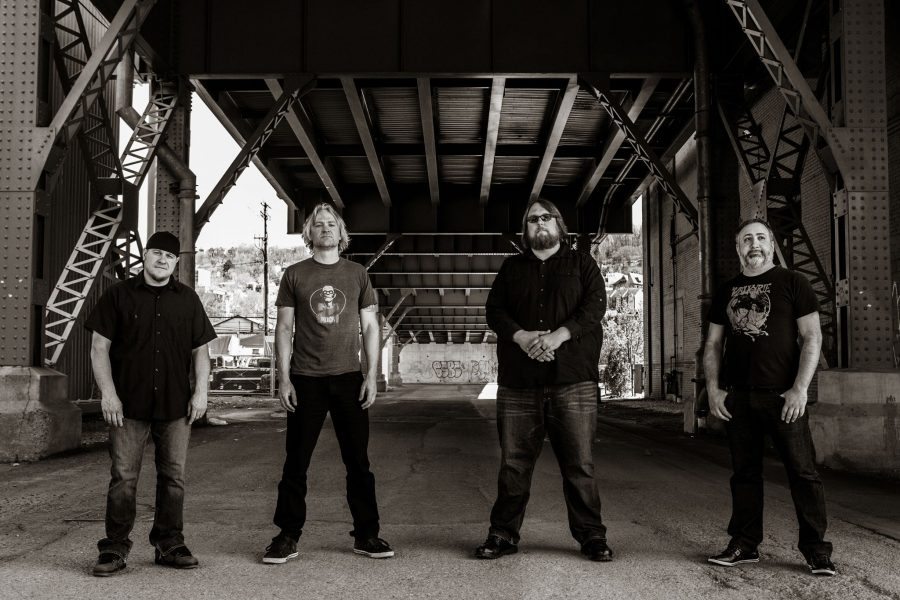 Grab yourself a brew, crank up your speakers, and rock out to Illumination.  Pittsburgh has a history of great bands and has been responsible for more and more in recent years, and Monolith Wielder is one of the latest worth paying attention to.  Their self-titled debut is out on October 17th on Argonauta Records.