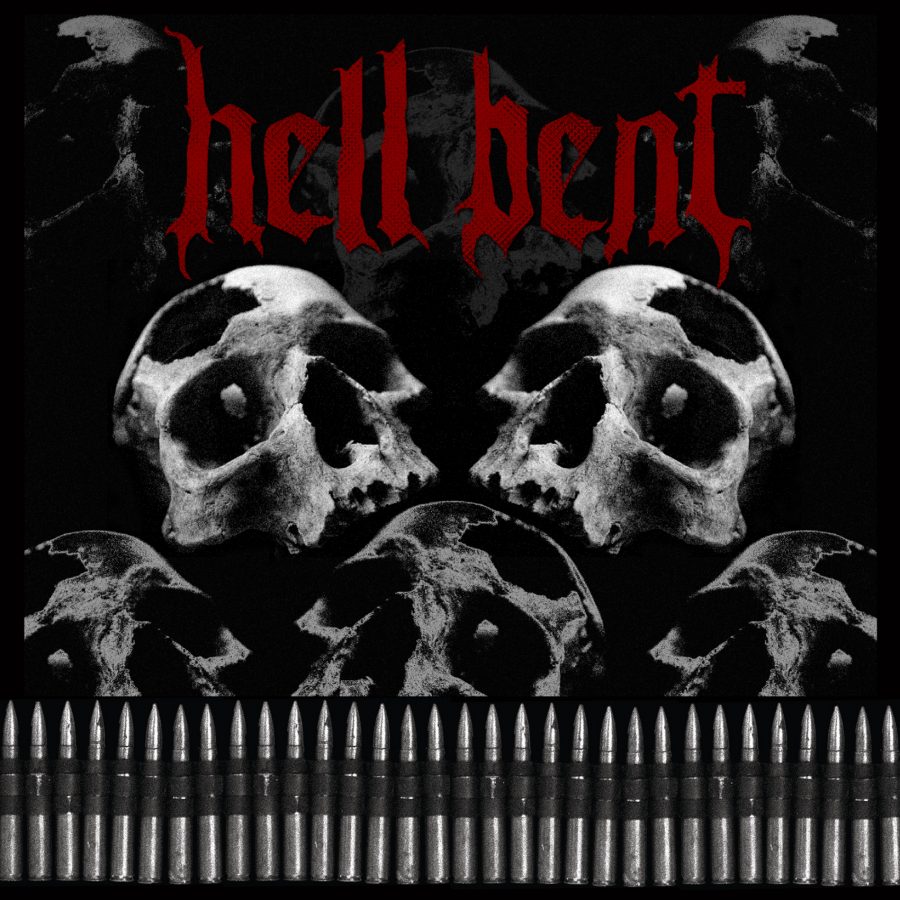 Rhode Island’s hell bent has only been around for about two years, but its members have been a part of bands like Dropdead, Ulcer, and Paindriver and that experience definitely shows.  While they may come from a powerviolence and d-beat background, hell bent takes some of these influences and injects a good deal of crossover thrash and old-school hardcore into the mix.  The group originally released their self-titled EP on cassette last year in very limited quantities, and now they’re reissuing it on another run of cassettes alongside a digital option on January 12th.  Today we’re premiering the song Desert Death Lord so you can discover the raging shot of adrenaline this EP is capable of providing.

Desert Death Lord flies by at just under three minutes, and it reveals its intentions very early on.  Following a short build-up of gnarled, distorted guitars the tempo whips things up into a faster assault that feels like equal parts d-beat and crossover thrash.  Where some of the other bands that these guys have been a part of tended to skew more towards powerviolence or old-school hardcore, the thrash influence is played up significantly here and gives hell bent a slightly different feel.  The riffs are what really make this track, as the guitar work continually scorches everything in its path and then proceeds to open up into a killer solo right around the end that is sure to make you want to air guitar along.  Hell bent keeps things short and to the point rather than letting their ideas drag out too much like some of the other bands of this type, and with their ability to hit that sweet spot between European/Asian hardcore and crossover thrash this is a release likely to get a ton of repeat listens for anyone into this type of music.

The vocals throughout this song are just as abrasive and fiery as the instrumentation, as hell bent’s singer goes for a distorted scream that starts at a lower range and heads upwards into some slightly higher pitches.  It’s the type of screaming that feels like it’s going right for your throat and reminds me a bit more of a number of crust punk bands rather than what you might expect from crossover thrash oriented material.  The sheer amount of energy coming from the vocals really puts this recording over the top, and it’s great to see that hell bent has put them front and center so they pack that extra punch. 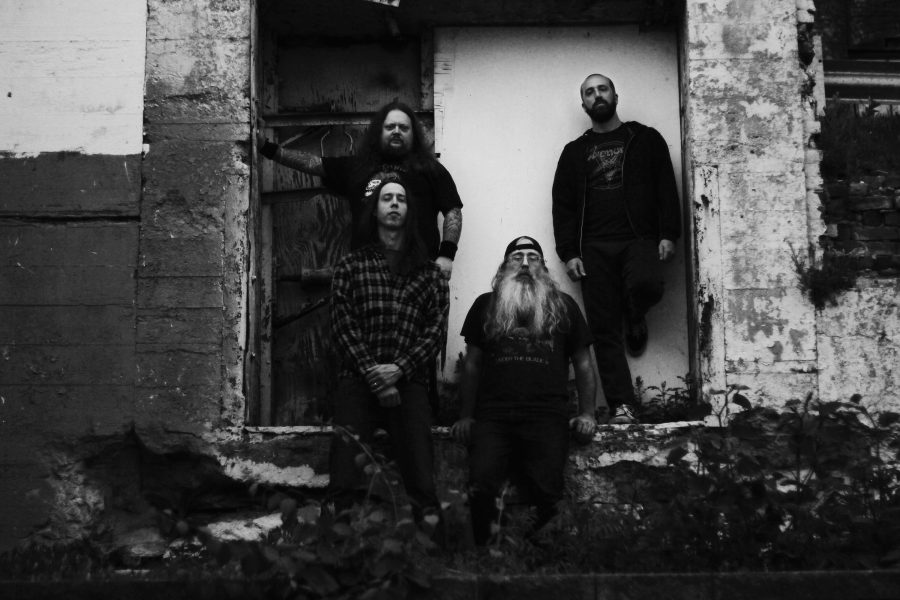 Hell bent’s entire demo is a quick listen that’s over in just under fourteen minutes, but it showcases a band of veterans that can play fast, punchy material that is razor sharp.  Compared to some of the sloppier playing out there that you sometimes hear from newer bands in both the hardcore and thrash worlds, this makes a big difference and makes this EP worth cranking up and putting on repeat.  Hell bent’s self-titled EP is out on cassette and digital formats January 12th.