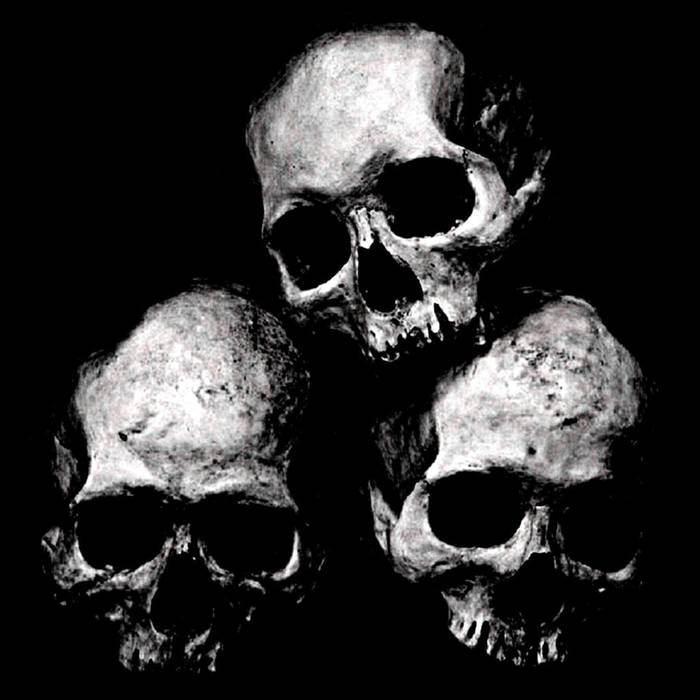 Swiss musician Ormenos can be hard to keep up with, as he’s involved with a slew of different black metal bands within both a studio and live capacity.  This year alone he’s been on releases from Pure, Oculus, and Serpen Luminis and now with the end of 2017 approaching Ormenos has put together ‘Livssyklus & Dodssyklus’ which is a compilation of his first two full lengths as Enoid.  Compared to the industrial black metal of his other main project Borgne, Enoid has always channeled dark and violent black metal that pulled from a number of second-wave influences.  Last year’s ‘Exilé aux confins des tourments’ left a strong impression, and now with the impending release of the compilation via GrimmDistribution and Final Gate Records on December 16th we invite you to listen to a remastered version of Riruom.

Riruom is taken from Enoid’s debut full length ‘Livssyklus’, which was originally released back in 2006.  Even this early on it’s clear that Ormenos had a strong handle on how to write harsh, biting riffs that captured the frigid nature of second-wave black metal.  Though his material does include a good deal of blast beats and fast tempos that bludgeon the listener with intensity and grit, Riruom only does this early on and then settles into a mid-tempo pace.  But slowing things down doesn’t give the listener any type of reprieve, as the tonality is razor sharp and it often feels like each note is going to tear your speakers apart.  Enoid may be treading some familiar territory on this song, but the riffs are so jagged and in your face that I’ve found myself wanting to hit the repeat button and listen to it again and again.

Ormenos sticks with a higher pitched scream/shriek for the entirety of the song, only deviating slightly over the course of Riruom.  There’s only a little bit of separation between instrumentals and vocals in the recording, which allows the screams to sound like they’re bursting through the wall of sound with sheer force.  It’s an approach that works extremely well, as Ormenos’ vocals are shrill enough that they’d likely overwhelm the material otherwise.  Later Enoid releases saw changes in pitch and some further experimentation, but on ‘Livssyklus’ the emphasis was on shrill, violent screaming that recalls some of the best Scandinavian black metal from decades past. 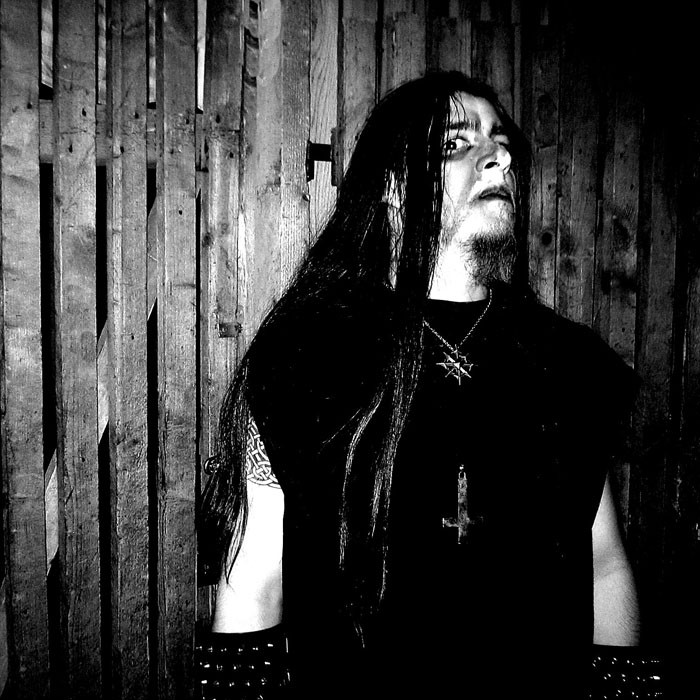 Compilations of this type are always interesting to dive into, as they give listeners a chance to explore the earlier days of a project with slightly tweaked production values.  Enoid’s ‘Livssyklus & Dodssyklus’ showcases Ormenos’ ability to deliver ice cold and violent black metal that is capable of completely overwhelming the listener, and even ten years after both album’s releases this material is still worth exploring.  Check out the compilation in full on December 16th via GrimmDistribution and Final Gate Records.