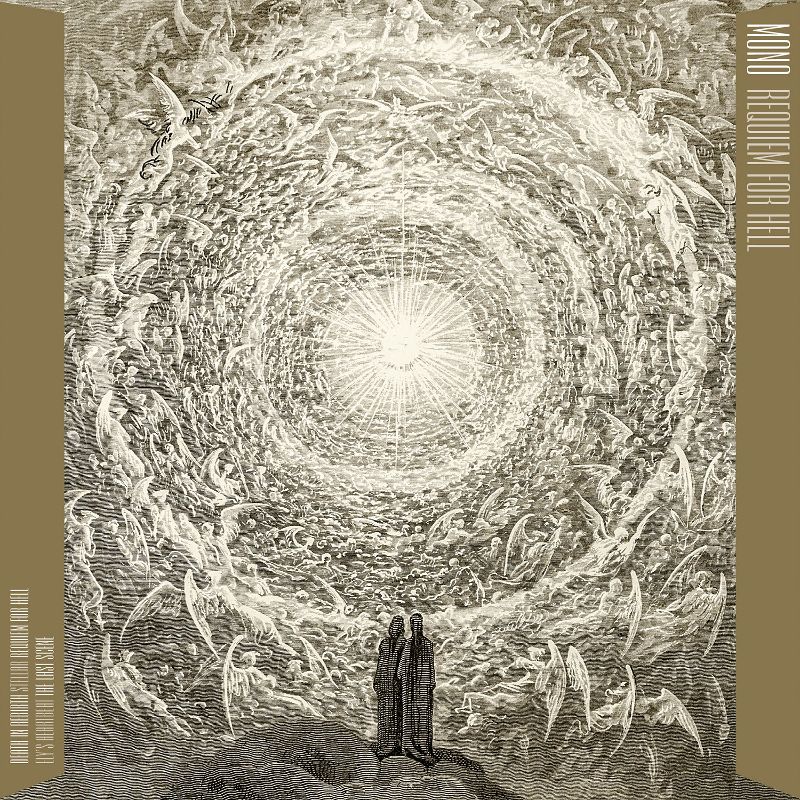 Japan’s Mono has been one of the most prolific post-rock bands since their formation in 1999, as not only have they regularly released albums and other material but the group has toured around the world and built a sizeable fan base in the process.  Each recording has brought familiar elements alongside new textures to explore, and this is true of their upcoming full length ‘Requiem For Hell’, due out October 14th on Temporary Residence (North America) and Pelagic Records (Europe).  Written in 2015 after guitarist Takaakira ‘Taka’ Goto had a flood of inspiration and themed after Dante’s Divine Comedy, the five song effort finds Mono using strings arrangements once again.  Today alongside other worldwide media partners we’re premiering a snippet of the title track, which has been edited down to a seven minute and forty five second segment from its close to eighteen minute run-time.

Though it may not even be half of the complete track, this preview of Requiem For Hell already showcases some of the layers that Mono continue to build throughout the entire piece.  The song begins with a soft guitar melody supplemented by bells, and the instrumentation increases in volume little by little until around the three minute mark when the instrumentation explodes in a burst of drumming and distorted guitars.  The rising and falling layers has been something that Mono has always excelled at, and even though it’s a standard for the post-rock genre the way they’ve always found a way to pull it off that holds your attention and never lets you lose focus.  What struck me in particular about this snippet is the driving beat that the drums bring to the piece, as rather than letting the softer melodies meander for ten plus minutes there’s a sense of urgency brought to the song that transforms it into a completely different feeling piece.  This continues towards the end of this preview where the string instrumentation is brought in to create additional layers that completely envelop you in a warm yet somber feel.  For an album that was ultimately named after Dante’s Divine Comedy, this feels appropriate as the way the writing is structured on the title track had me imagining a spiraling journey. 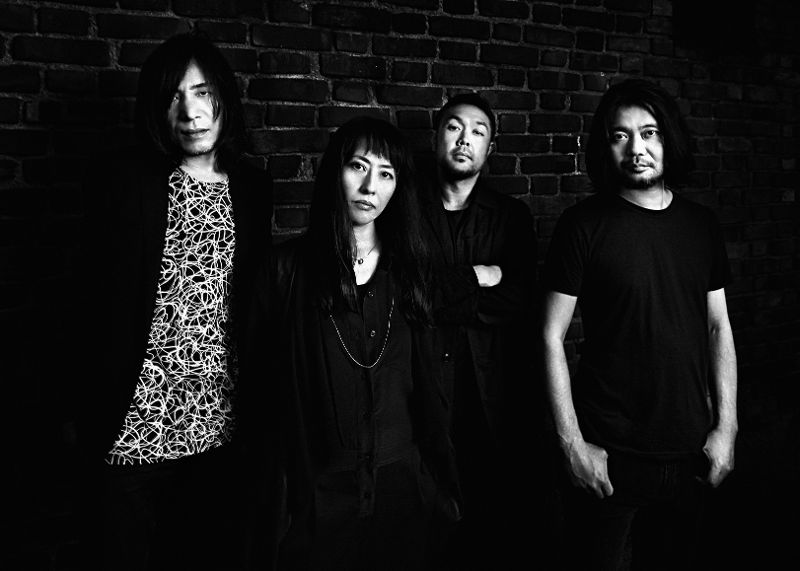 Mono has yet to disappoint, and their flair for the cinematic comes through in stunning proportions throughout ‘Requiem For Hell’.  The album is available for pre-order on CD and vinyl from both labels depending on your location, which I’ve linked to below.  ‘Requiem For Hell’ is out on October 14th.