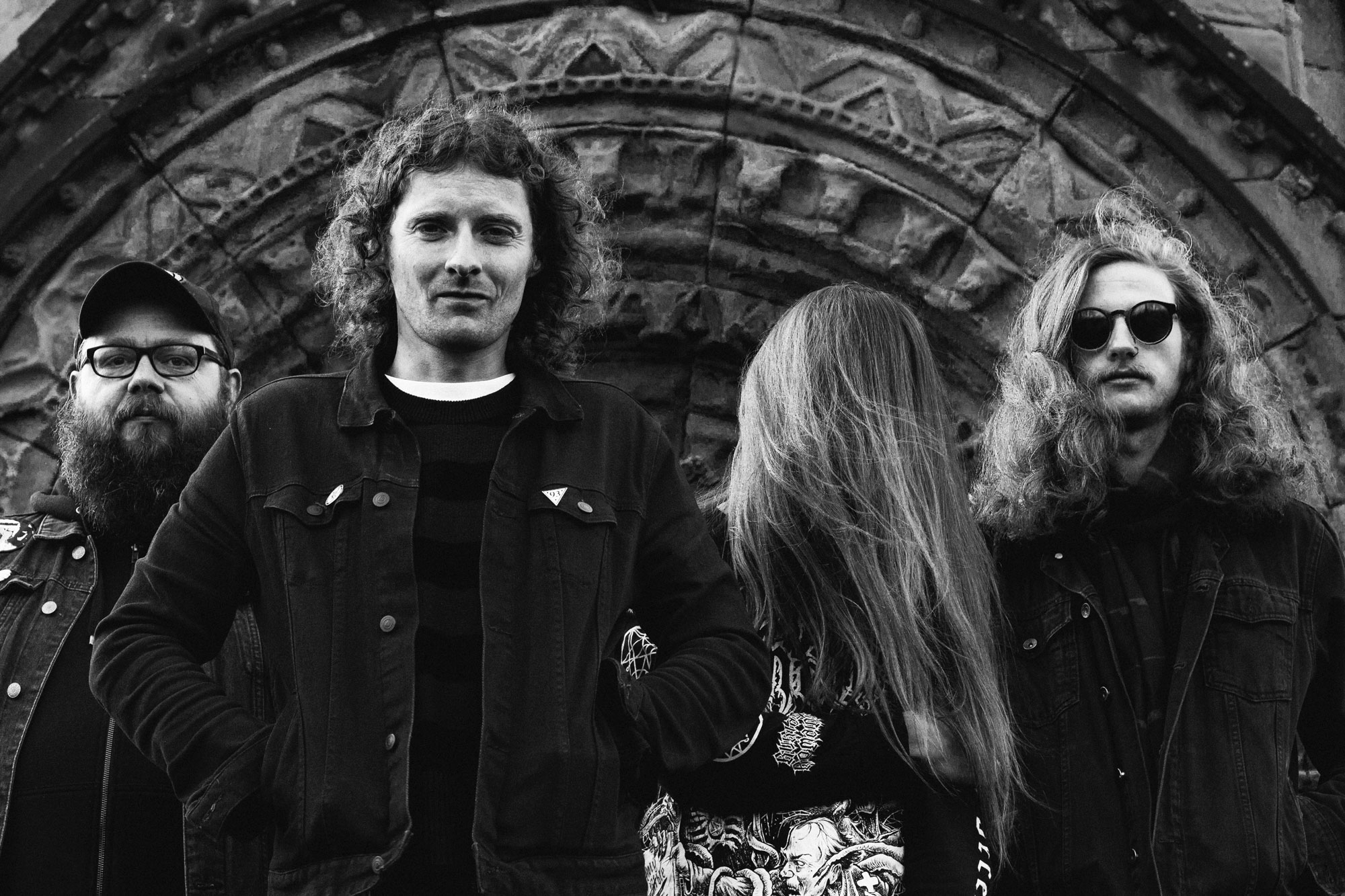 It’s not too often that we sign bands based on their demo material but we had to make an exception in the case of the Scottish death metal band Coffin Mulch because the material was just sublime. The demo songs can be heard below, while the band is gearing up to unleash their MLP around mid-2020.

Label owner Kunal Choksi states, “We’re thrilled to get a chance to work with the promising band Coffin Mulch from Scotland. We’ll be releasing their MLP called Septic Funeral and if you’ve heard their demo or even the song on the latest label sampler, you know it’s going to be great. Thanks to guys for working with us and I’m sure the future is bright where our partnership goes. Adam Burke will be making the album artwork for this one which will be revealed shortly and the release will see the light of day on all formats around mid-year. Expect some killer death metal from this band!”

The band adds, “We can’t wait to start our journey with Transcending Obscurity! It’s an honour to be included in a roster along side such legendary bands as Paganizer & Master! Thanks to Kunal for making this happen! We can’t wait to unleash this record into the world of OSDM!”