Atmospheric death/doom metal band Oak with Gaerea members are on the verge of releasing their debut full length titled ‘Lone’ and we’re proud to sign a contract with them for their worldwide release on all formats. Oak fit well alongside our doom metal label mates such as Officium Triste, Jupiterian, Eremit, Drug Honkey, Illimitable Dolor, Et Moriemur, Towards Atlantis Lights, etc. 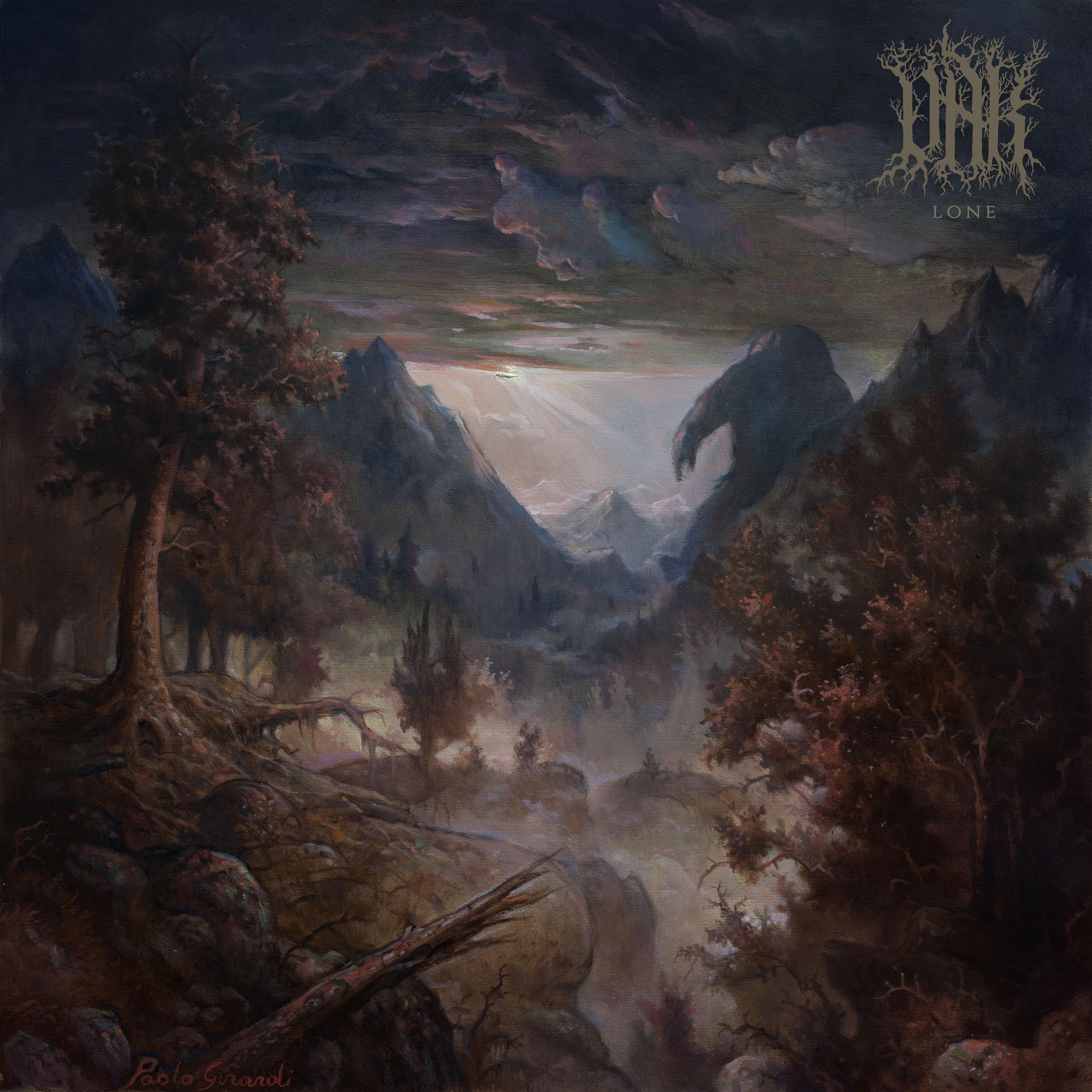 Label owner Kunal Choksi states, “I’ve had a fantastic experience working with Gaerea and when I came to know that their members are involved in another band playing doom metal called Oak, I was immediately intrigued. Upon listening to their music, it was clear that I had to work with them. Their level of professionalism is maintained over here as well, with everything sounding just the way it should and also careful consideration been given to the artwork and overall aesthetics. Despite being a new band, the members are experienced and know their way around things and I’m sure this will go down as a significant release in the genre in 2019.”

Oak members comment, “We’re thrilled to finally announce Oak’s first Full length is coming to you via Transcending Obscurity Records. Being friends with Kunal for such a long time and having worked with TOR in the past, it felt very natural to deliver this first experience via the Indian ranks, which never stop to amaze us. Oak is formed by passionate individuals and you can’t often find such committed team to work with. We feel at home. “Lone” is a long journey where you find yourself in the middle of multiple scenarios and you can almost see the landscaping as you hear the gigantic sounds that echo through all of those places. From the burden one could carry to hold this world to the claustrophobic maze that traps your soul, “Lone” was fully produced and mastered at Stone Sound Studios (The Ominous Circle, Colosso, etc,) by Ricardo Oliveira. The majestic cover art was crafted by one of the most talented hands of our time, Paolo Girardi.” 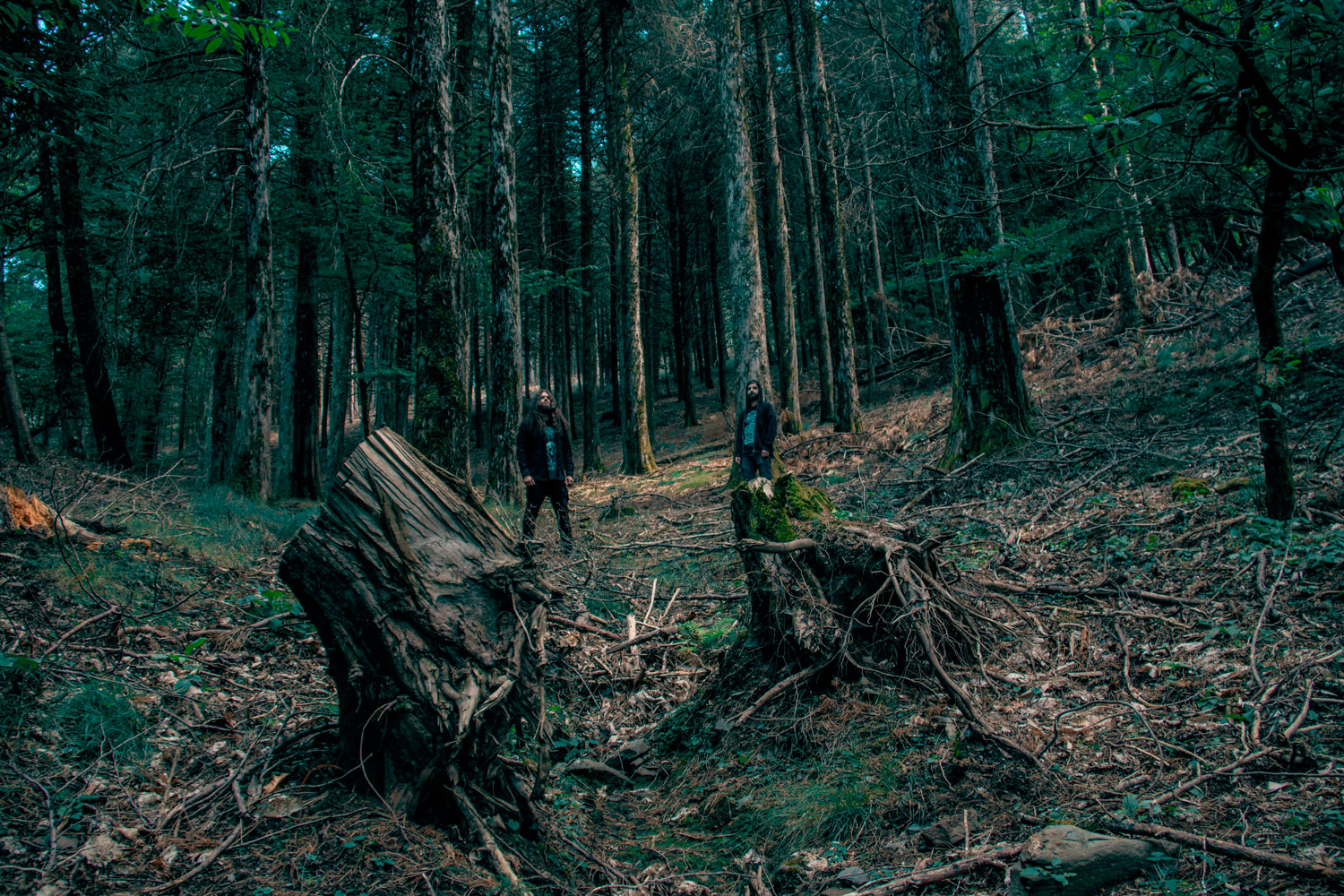