Tweet
We’re truly grateful to get a chance to work with immensely talented bands from the world over, the latest being Crypts of Despair from Lithuania. It’s the first time we’ve signed a band from that country. Ultimately however, it’s the music that matters and you can listen to an exclusive track from the upcoming full length ‘All Light Swallowed’ below. 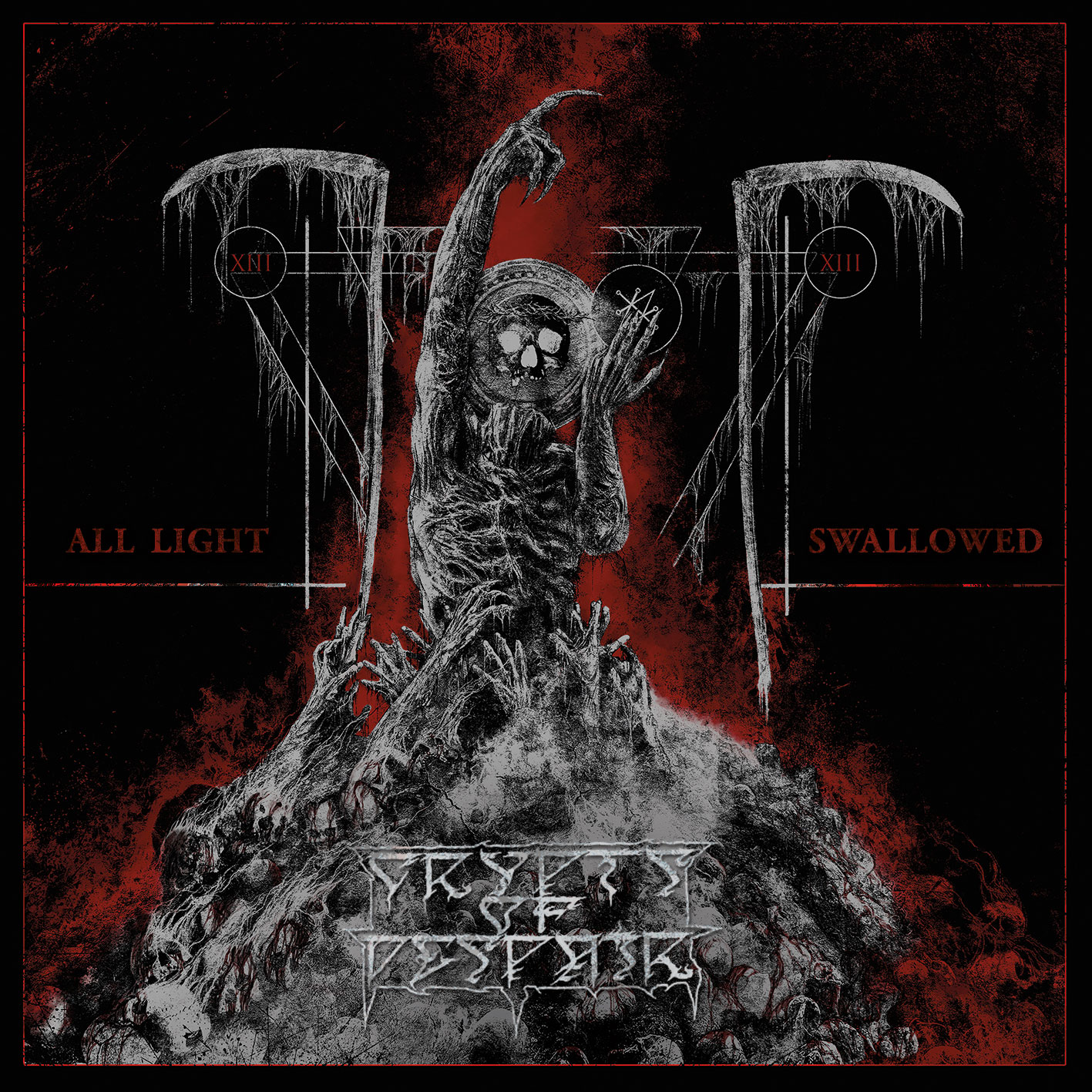 Label owner Kunal Choksi states. “I was aware of this band and thought they’d be at it playing old school death metal like before but I was surprised to find out that they’ve progressed astonishingly to include dissonant and atmospheric elements while keeping the death metal flavour intact. This is a powerful album that will appeal to fans of all the aforementioned styles. They’re finding their own voice in an oversaturated scene and that is bound to get them the attention that they deserve. Here’s hoping for a great future with this Lithuanian band.”

Crypts of Despair add, “We are pleased to ink the deal with Transcending Obscurity Records. We were aware of Kunal’s work and we are proud to announce that our new album “All Light Swallowed” will be released by this passionate,hard working label! We developed our band’s sound to another level, diving deeper into the dark and evil essence of the death metal! We are looking forward to work with Transcending Obscurity label!”

Thanks to @realmofchaos_ for brilliant picture o