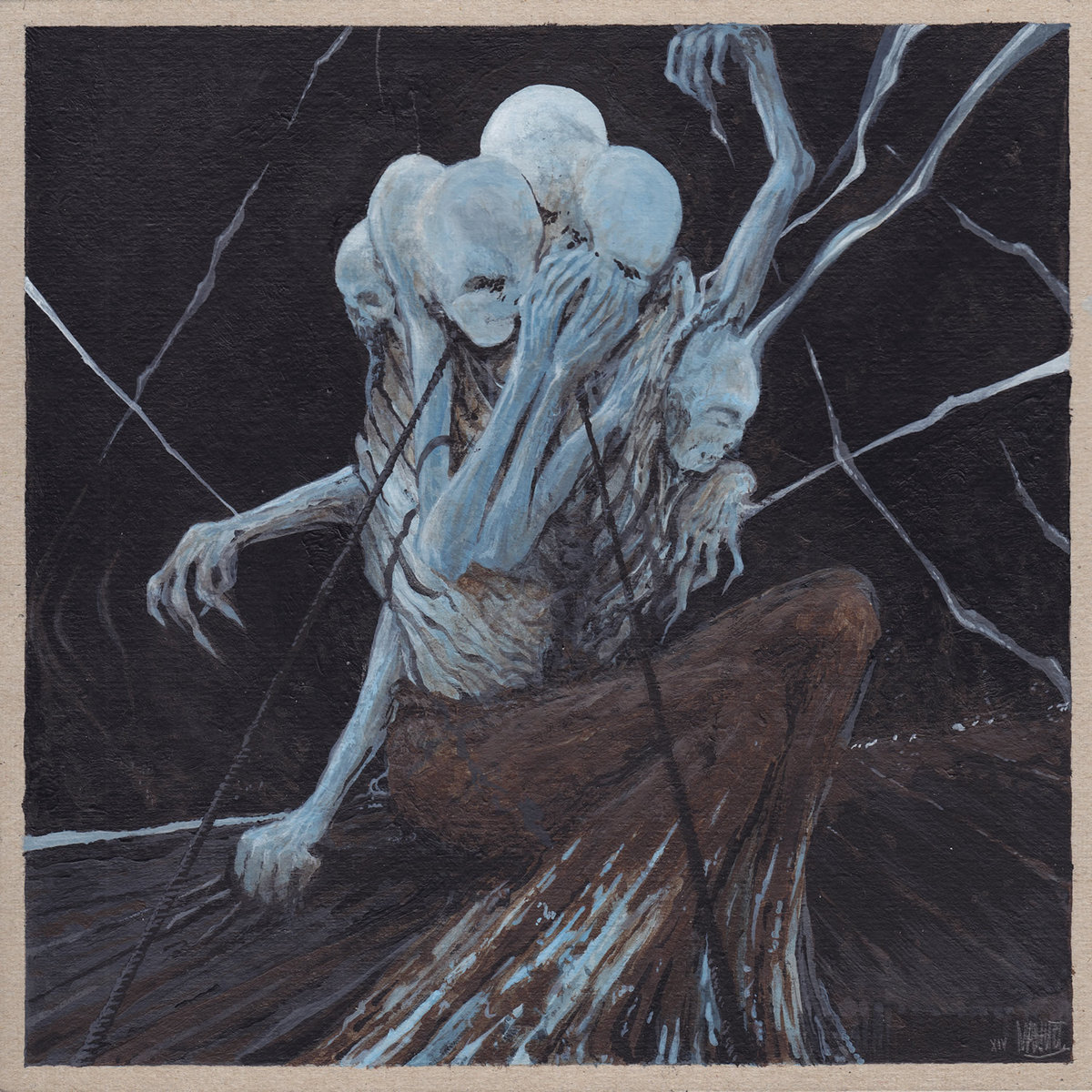 We’re huge fans of grind music but we haven’t been able to sign too many, with the exception of Medium, Henry Kane, Morgue Supplier and Marginal. But we’re absolutely ecstatic to have Abaddon Incarnate from Ireland join our roster. It doesn’t hurt that we were huge fans of their music right since their early days.

Label owner Kunal Choksi comments, “I’ve been a huge fan of the band ever since they put out the album ‘Nadir’ which I regarded as one of the best albums of that decade in our feature on our webzine back in the day. Ever since then I wanted to work with the band but had to wait till they were free of contractual obligations, and as fate would have it, things aligned almost miraculously to turn this into a reality. The band have been very prompt and clear and we had no problems in signing a multiple album deal with Abaddon Incarnate. We’ve always been on the lookout for more grind bands for the label and are just thrilled to find one in Abaddon Incarnate, who’re one of our favourites. Expect a new album to be recorded in mid-2020, with its release happening soon after.”

Abaddon Incarnate add, “Having known the label by reputation, there was very little discussion when it came to accepting the offer from Transcending Obscurity. Furthermore considering they are fans of the band from back in the Nadir days it would appear it’s mutually beneficial. We are in the process of writing new material for a 2020 release and could not be more excited that we will now be part of such a distinguished roster.”

We're thrilled to also offer vinyl for the killer

Thanks once again to @king_of_the_hill_8185 for th