Winterhorde is an Israeli progressive death metal band.  Their sound is deeply rooted in that of a symphony or musical, utilizing a grand scale of orchestral elements and dramatic vocal performances.  Their new album, ‘Maestro,’ is certainly ready to turn some heads this May.  I don’t always get that interested in doing interviews, but I just had to know more about the concept and development that went into the band’s latest opus. 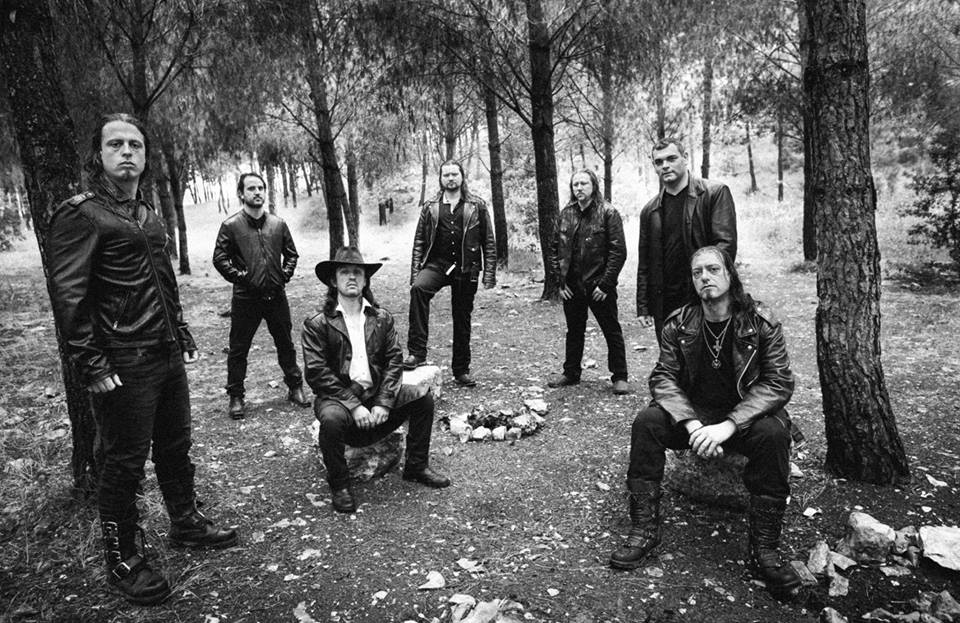 Transcending Obscurity (FlighOfIcarus): It seems like most people start asking the same questions about the band, but I am most intrigued by the concept of your new album.  Could you tell us a bit more about the story?

Sascha Latman: Hello, yes a lot of people are interested in the concept of the album, but it’s natural, as the album is conceptual. The story takes place in Prague, end of seventies. The main character is a mentally ill fiddler, who tries to prove the whole world that he is genius composer. The voices inside his head are helping him to achieve that goal, but everything turns out not as he planned. There is some love story involved as well, but I would like people to understand the story from the music and lyrics the way they see it. It’s very nice to get the different interpretations to our stories from listeners. Some of them are very interesting indeed.

TO: Where do you get your ideas?  What inspired you to write this particular album?

SL: I get the ideas mostly from my work, reading or travelling. While being a student, I was working a lot with Schizophrenic people. One of those patients had inspired me to write this story. He was telling me the stories as if he was in the very depth of hell. Moreover, in the previous album we was dealing with the water element (Underwatermoon , 2010), so now we wanted to have the element of fire. Somehow everything has came to one piece and this is how the idea of “Maestro” was born.

SL: Nowadays the writing process is looking more like individual work at home. If once, we were writing music all together in the rehearsal room, today, everyone brings about 70-80% of song structure and we finish it together in the studio. The geographic distance between us doesn’t allow to do a lot of jams together in order to write. But this “new” way makes you more focused on music and causes less conflicts during the writing. Today’s technology makes everything easier, but we don’t forget about human factor as well and let everyone in the band to make his own touch on the music. “Maestro” was written mostly in this way and it was quite successful.

TO: Given the dramatic nature of how you portray sounds and ideas on ‘Maestro,’ I am curious if any of you have a background in theater or grew up with a lot of musicals or Opera in your homes.

SL: Well, my mother is the musical teacher, so at least from my side, I always was surrounded by classical and choral music. I loved theatre and musicals since I was child. I know, some of my band mates share the same background more or less, so this dramatic vibe is not a stranger for us. One of my musical dreams is to write musical, backed by a metal band. But for sake of good music and not just a gimmick.

TO: What other bands inspire your music?  I couldn’t help but keep thinking about the album ‘La Mécanique du Cœur’ by Dionysos.  The genre is quite different, but I still feel the delivery shares some qualities.

SL: I would say they are: Emperor, Arcturus, Enslaved and Shining. We take our inspiration from prog rock as well, the bands like Pink Floyd, King Crimson and many others. Moreover, our music is inspired by classical music and cinema music.  Unfortunately, I haven’t heard this album by Dionysos, but I will definitely check it out. I like discovering new music albums.

TO: If you could meet any songwriter to collaborate with on an album, alive or dead, who would it be?

SL: It would be Maxim Dunaevsky, the Russian composer, which wrote the best music for Soviet cinema in the seventies. I am a big fan of his music. To collaborate with metal or rock artist would be quite boring I think.

TO: What has been your favorite moment live on stage?  Your worst/least favorite?

SL: It was playing Ost Mountain Fest in Romania, in the middle of the forest, on the sunset. It was just epic. One of the best moments of my musical life. The show was good, the audience was amazing and the nature seemed to like what we were doing. People were singing the lyrics in the front lines.  It was looking like beginning of our dream coming true.  The least favorite was playing Sofia in 2006. There was a bunch of idiots that tried to ruin our show by provocation. Without any success though.

TO: What is your favorite song on the new album you look forward to playing live?  Which is the most difficult?

SL: My favorite song on “Maestro” is The Heart of Coryphée. It will be not easy to play it live as it’s about 11 minutes long, but maybe will play some part of it. The most difficult song on the album is definitely Dancing in Flames. This song is not for live shows for sure. 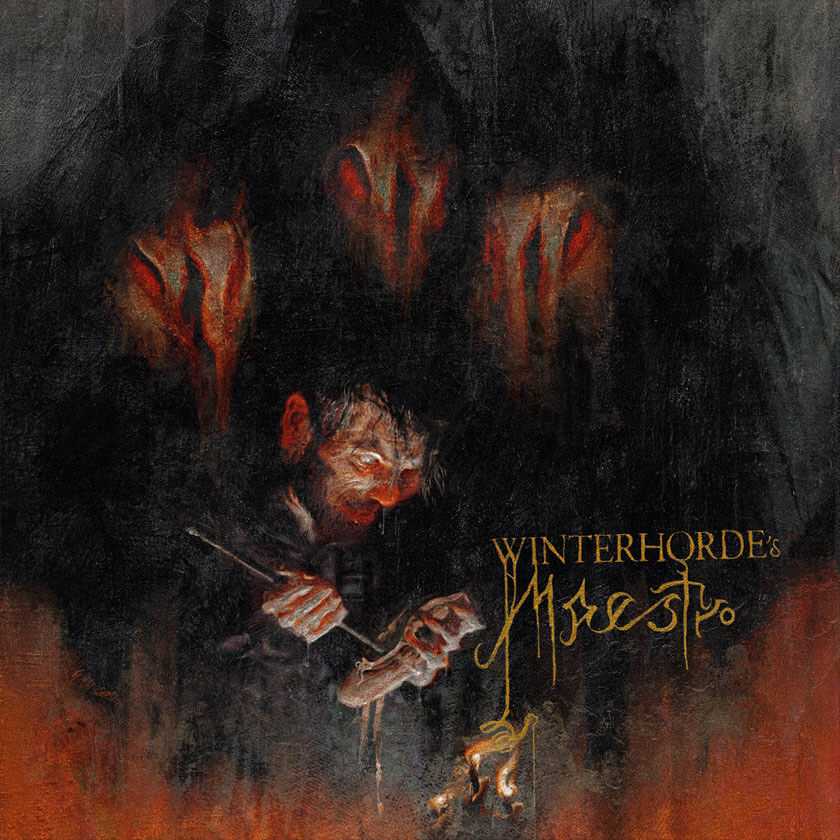 TO: I love the album artwork.  Who did it and how did it come to be?

Eliran Kantor is the one who painted the artwork. We liked the depth, details and the color of his works and decided to ask him if he would like to do it. Eliran agreed and we started working. I gave him the album concept, written in full details. He came up with this idea and we like it a lot. He’s great artist and we’re happy to had a chance to work with him. I am very picky regarding the art, which is going to represent or music, so it took us quite a lot of time to get the artwork done, but the final result is mind blowing. I know Eliran loves this work as well and it’s amazing.

I would like to recommend the people to listen to it at least more than once. It’s not an easy to consume music. We wrote it to please our own musical tastes and urges. It’s is very personal music. We are extra happy that there are people, who love it as much as we do. This is strong album with deep lyrics, which I recommend to read as well, to get the idea of the album concept. I think this album won’t be left unnoticed.

‘Maestro’ releases through ViciSolum Productions on May 20th.  Come back around then for a full review.