Dødsferd have to be one of the most underrated bands in the style. They’ve toiled hard for years and haven’t yet received the attention they’re due. Their music has rare poignancy of late and it’s something that is relatable too, especially in these times, more now than ever before. The way they infuse melodies against a harsh, minimalistic backdrop is stunning. It’s atmospheric black metal and DSBM going hand-in-hand, with the emotions being all too palpable and real. 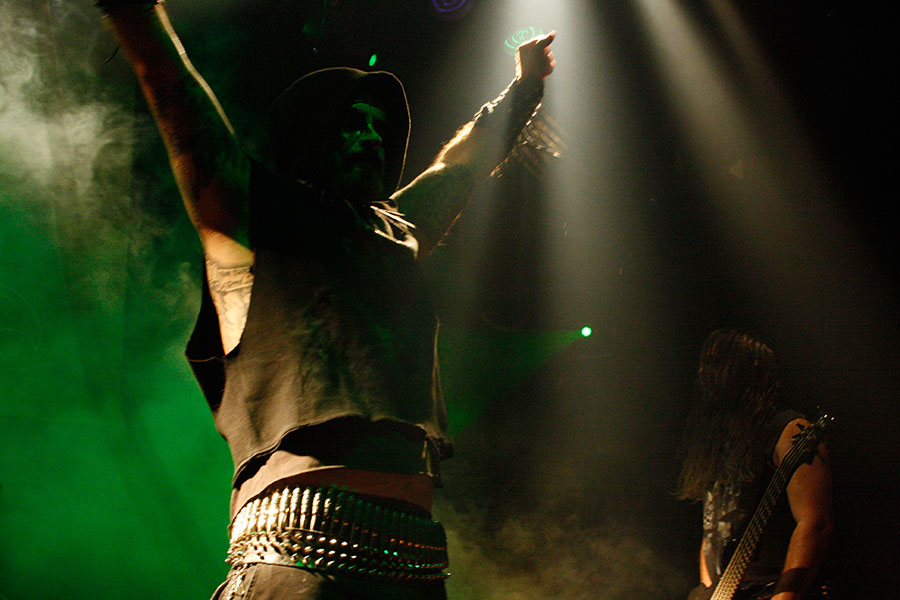 Transcending Obscurity Records owner Kunal Choksi states, “It’s an honour to work with a long-running and respected band such as Dødsferd. Their music always had this magical, haunting quality and I ended up revisiting it often. Their new album has the same quality. There’s a level of sincerity and depth that’s unparalleled and hope people come to understand that. It’s a magnificent album and will see the light of day on various formats this year. Wrath is a man of integrity and here’s hoping for a great partnership with him and his band.”

Dødsferd add, “My new album is the darkest and most soul-destroying albums I have ever written through all these 17 years of existence. ‘Diseased Remnants of a Dying World’ incipits the destruction of man and all the weak theories that kept him hypnotized all these years, sacrificing his will and strength to useless and unknown “higher” powers and incompetent shepherds. I never followed trends; I never compromised with the sayings and preferences of the masses. My new album is also my reply to nowadays black metal scene. I am still following my own path, like I did all these years and I am truly honored that I have found a trustworthy and respected ally such Transcending Obscurity Records to spread the word for my new album. A new era for my band is rising!!!! Nothing is external!!!”

All of the #FetidZombie merch designed by @riddick

Cheers to Paul Gillis of @morgue_supplier and @dru

Here's another excellent picture of @wombbath_offi

Here's the artwork for the highly anticipated foll

Today is the release date of the extremely well-re

This stunning @riddickart artwork should end up on