Transcending Obscurity signs occult German black metal band Temple Koludra in a multiple album deal. It’s a significant signing that strengthens our black metal repertoire. This year has already seen signings of bands such as P.H.O.B.O.S., Dødsferd and Lifelost for the genre, and this will be another feather in the cap of the label. Along with the current releases of Arkheth, Nigredo, Gaerea and Sathanas, and the aforementioned signings, this is going to be the strongest year for the label where this genre is concerned. You can stream an exclusive new song from the upcoming full length below. 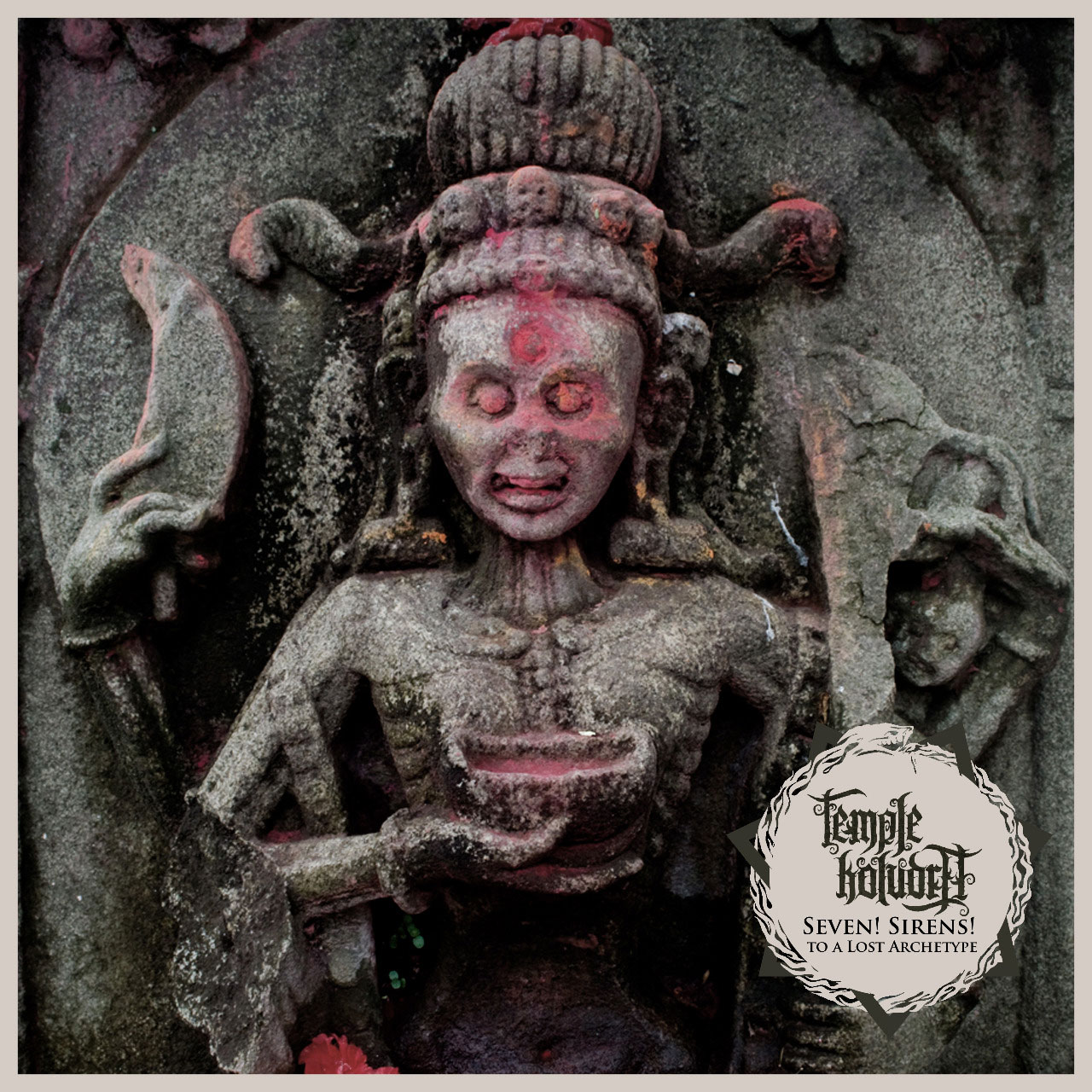 Label owner Kunal Choksi says, “It’s with immense pleasure that we welcome another German band after Eremit and partly Heads For The Dead to our label. It’s all possible because of V. of Jupiterian who told me about the band, and one thing led to another and culminated in this fantastic signing. It’s a coincidence that the band is into Indian spirituality and it can only be for the better. One can expect great things from the band’s upcoming full length titled ‘Seven! Sirens! To the Lost Archetype’.

Temple Koludra members state, “With Transcending Obscurity, we found the right label to release our upcoming work, after a long period of absence. Kunal understands and appreciates the spirit of our concept, so we are glad to be able to join forces with him.

‘Seven! Sirens! To A Lost Archetype’ combines chaotic black metal, with ritual instruments (kangling, rag dung etc.) from different traditions of the Himalayan region and underlines the endeavor to create a culture-overcoming symbiosis. But despite all tendency to reach for the east, these are just translation fragments of the underlying devotion, a devotion that is not geographically located but within the shining heart of darkness.”