New Mumbai-based death metal band, Gaijin, is all set to release its debut EP. The quintet has been toiling away for five years and this is the culmination of the band’s sound. Expect dizzying musicianship, innovative rhythms and drum patterns under the guise of death metal. The release date is set at November 7th, 2015 and can be pre-ordered here – https://tometal.com/store/cds/gaijin-self-titled-cd/ 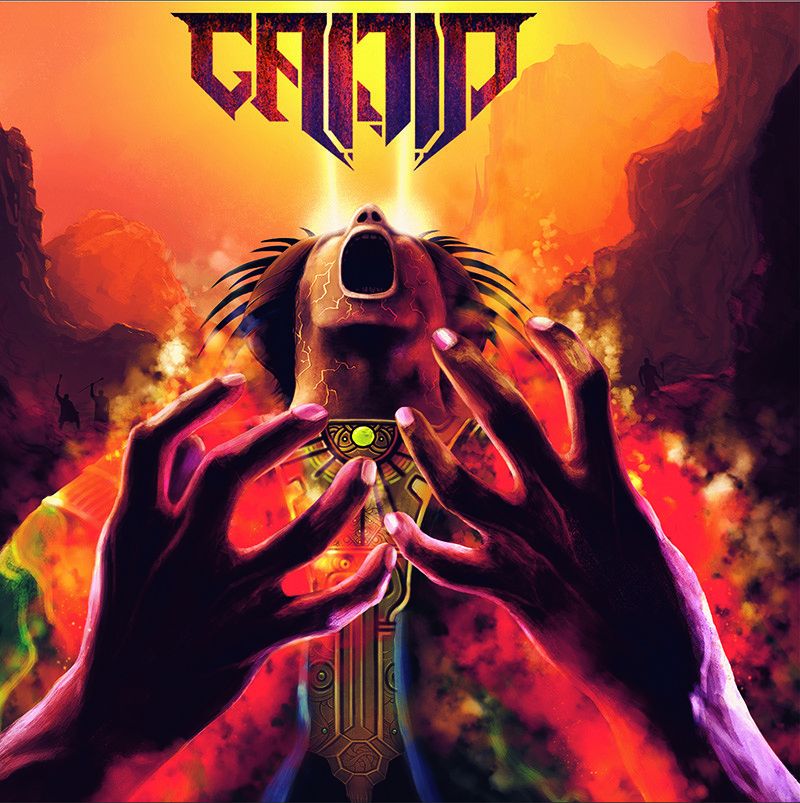 Gaijin, from Mumbai, India happen to be THE band to take death metal ahead in the country. Working behind the scenes for over five years, the band has finally come up with a potent EP that will change the perception of metal music emanating from these parts. Playing intricate, catchy and dizzying tunes, these guys are whipping out a form of death metal that’s far from conventional. Forging a path of its own, Gaijin’s expression is boosted by the production job done by the legend Pierre Remillard from Canada, who has previously worked with bands like Cryptopsy, Gorguts, Martyr among countless others. The flair is distinct, the intent ambitious and this could very well be the next big thing. The focus remains on sublime musicianship and structural richness, over humdrum brutality or incessant breakdowns, for a change. 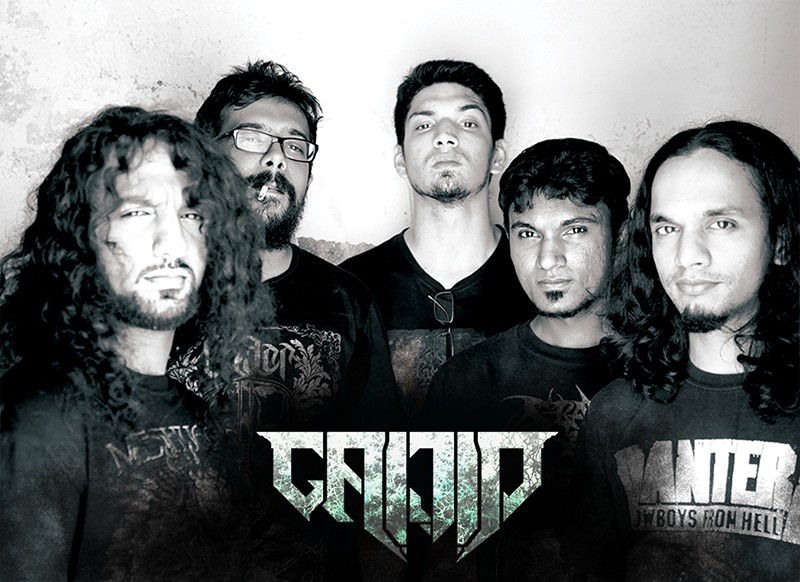