In an attempt to strengthen our death metal roster, we’re thrilled to come across and sign SADISTIK FOREST who play hard-hitting, relevant death metal while mixing things up. Their new album ‘Morbid Majesties’ will be up for pre-orders in early 2018. One of their new songs will be revealed shortly via the highly anticipated 2018 label sampler. 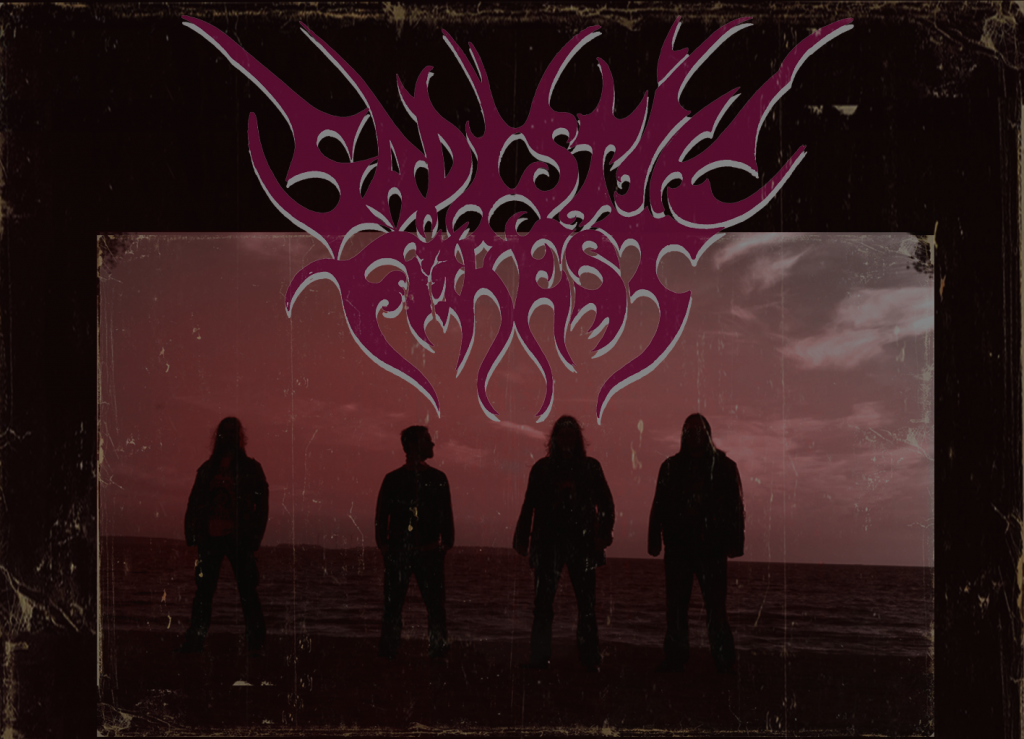 Transcending Obscurity Records owner Kunal Choksi states, “It’s no secret that I’m a huge fan of Finnish death metal and even though the music of SADISTIK FOREST isn’t relegated to the same old sound, it offers something reinvigorating for the style. I love the power and execution that they have and I believe they hold a lot of promise. It’s great to have another Finnish band on the roster, alongside ALTAR OF BETELGEUZE and SEPULCHRAL CURSE. ‘Morbid Majesties’, their new full length album, can be expected early next year.”

SADISTIK FOREST comment, “We are excited to bring this record to public. This album has been in the making for a while now and it is not only ending the four year silence with recorded material, but it is also a fresh chapter for us. This is the album we have always wanted to record and it will be fantastic to finally get it out to extreme metal fans to hear. This is the sharpest and most dynamic set of songs we have ever written. More brutal, but also less generic in the same time. Transcending Obscurity Records will be an amazing partner for us in reaching out to extreme metal fans of the globe with our best album to date.” 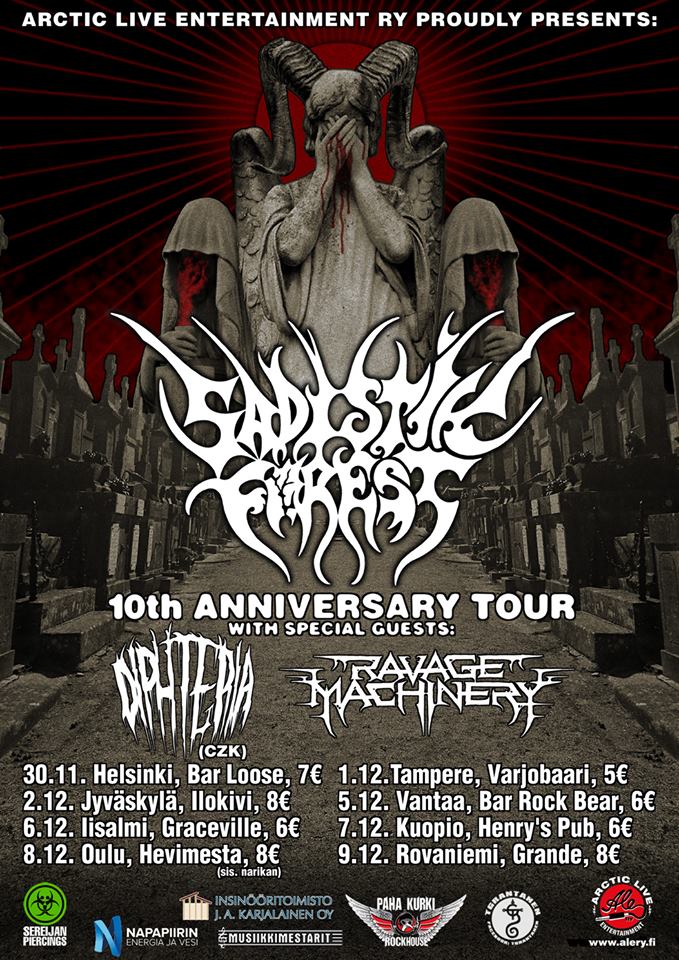 SADISTIK FOREST (featuring former HOODED MENACE live-vocalist/bass player Markus Makkonen) will be playing a set of selected 10-year anniversary shows in Finland in November/December. The tour spanning from Helsinki to Arctic Circle will see most of the new album performed live already. Support on the tour comes in form of death/grind unit DIPHTERIA and brutal Arctic death metallers RAVAGE MACHINERY.