Finland has been good to us as well – we’ve discovered many kinds of bands from that country, not just the death metal ones like Sepulchral Curse and Sadistik Forest, but also doom/sludge ones like Altar of Betelgeuze and Lurk, and even the black/thrash metal band Black Mass Pervertor. Now we’re thrilled to have another solid band, a death metal one, join our roster.

Label owner Kunal Choksi says, “I wasn’t expecting to sign another band so soon but upon listening to Revulsion‘s compulsively groovy yet somewhat doomy and dissonant music, at least in parts, it became clear that we had something really good on our hands. It could be the start of something great. This debut full length would fit snugly alongside Finnish label mates such as Sadistik Forest and Sepulchral Curse, not to mention the other death metal bands on our label. I’m pleased to sign a multiple album deal with them and will work to put out the album on as many formats as possible.”

The band comments, “Revulsion is proud to join Transcending Obscurity Records’ impressive roster of bands! Not only are there a number of bands we’re friends with already at Transcending Obscurity, but many of our favorite albums of the past few years have come from this very label. We very much look forward to taking every aspect of our music to the next level with Mr. Kunal Choksi and the rest of the crew at Transcending Obscurity. Our debut full-length will be the first step on this path together with them and we’ve got some great stuff in the works for the future as well.” 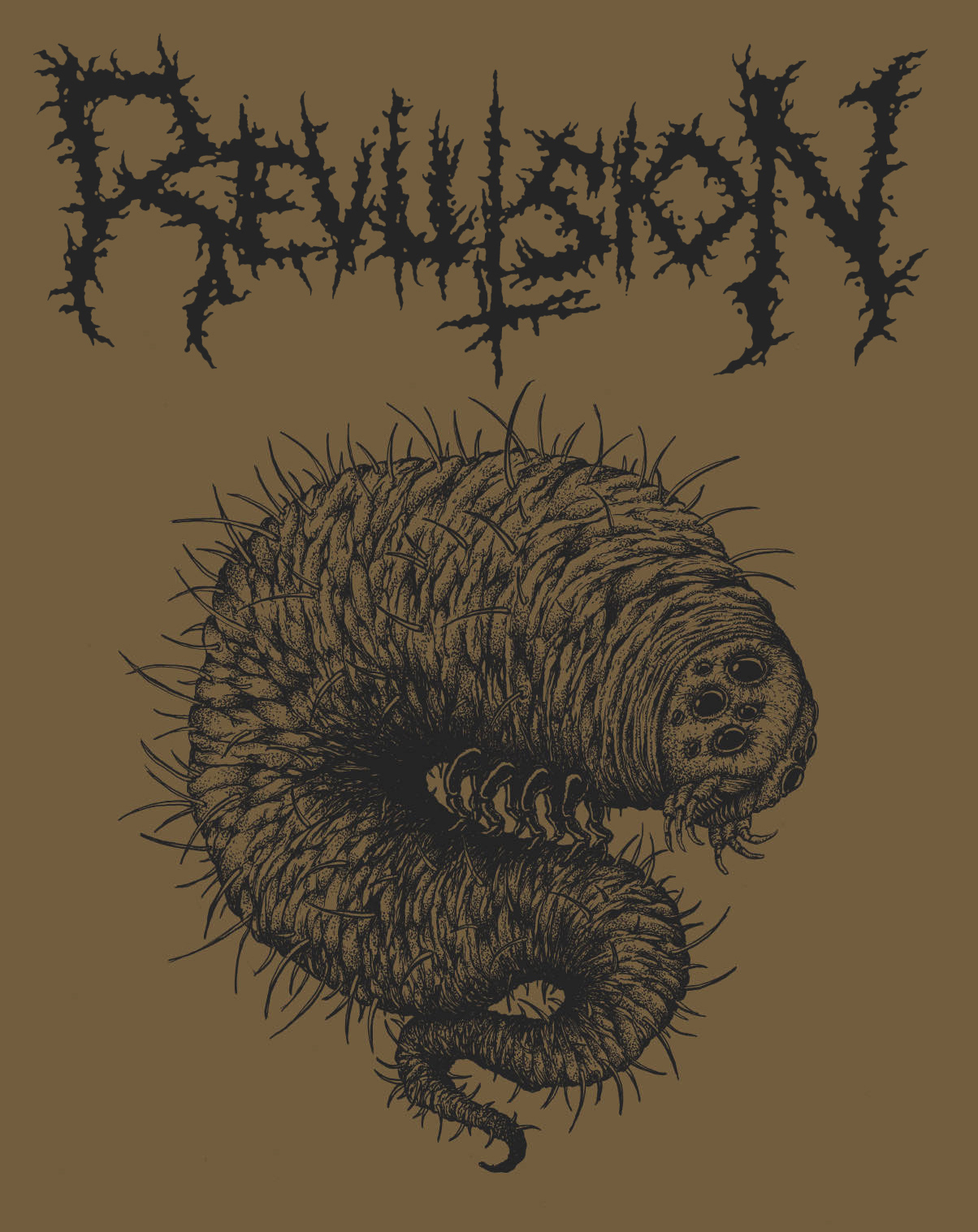