It’s great that we’re getting fresh-sounding death metal bands even in this day and age that have the potential to surprise you. Earlier this year, it was Atrae Bilis and Coexistence, and we now have Cutterred Flesh from Czech Republic honing their sound to give us what’s easily the best album of their career.

Label owner Kunal Choksi states, “I’m very impressed with the music of Cutterred Flesh, which I initially thought sounded like a watered down version of brutal death metal but after giving it a proper listen, I found that various elements have been incorporated brilliantly and it’s not one-dimensional anymore. They cover influences of classic and modern death metal both, add a bit of technicality and also atmosphere, and even throw a few slams along the way. Most importantly, it doesn’t come across as forced but is concocted brilliantly. I’m convinced that the band has a great future ahead of them and hope we can do justice to them, after having signed a multiple album contract with them.”

The band adds, “We are excited about cooperation with Kunal Choksi and his label Transcending Obscurity. It is a very important step in our career. We did our best on our new album and we are pretty sure that it will be in good and professional hands. We recorded the album in Kohlekeller studio with Kristian “Kohle” Kohlmannslehner and the art was done by Par Olofsson. And now it will be released by one of the best metal labels. Signing a multiple album contract with Transcending Obscurity is an honor for us and we can’t wait to hold the album in our hands.” 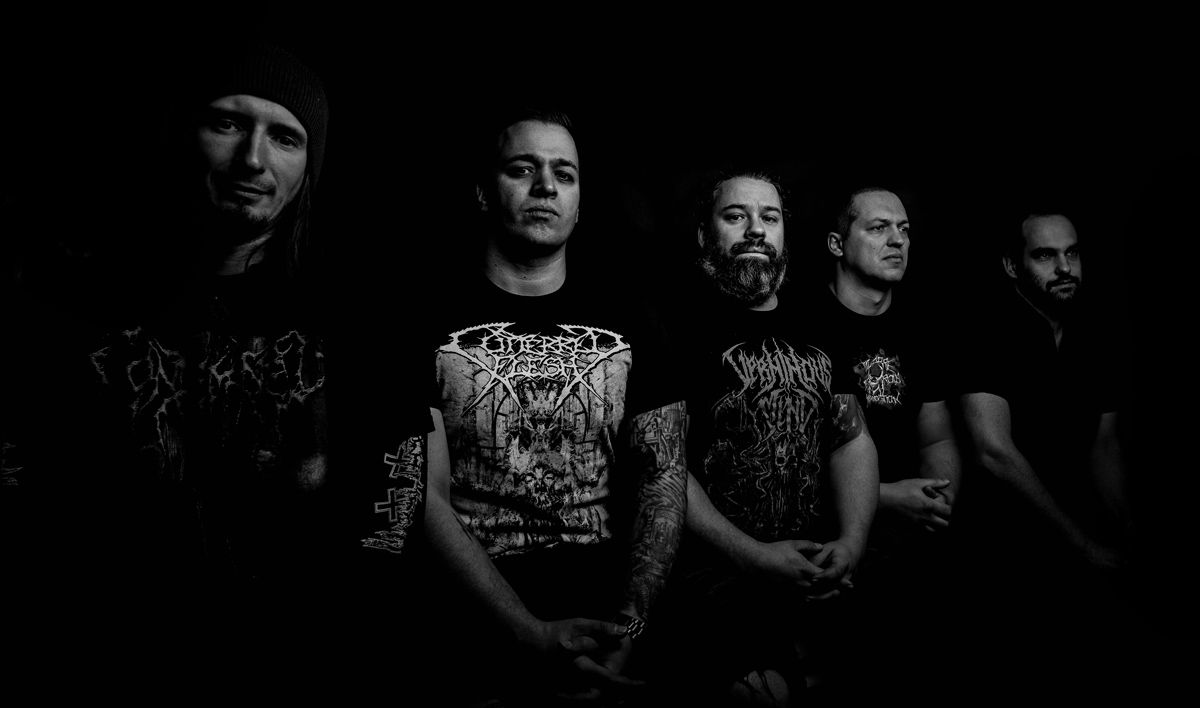