Transcending Obscurity is constantly on the lookout for bands that push the limit and don’t play safe. Trench Warfare have that savage spark along with good songwriting sensibilities and we’re proud to welcome them to our roster. 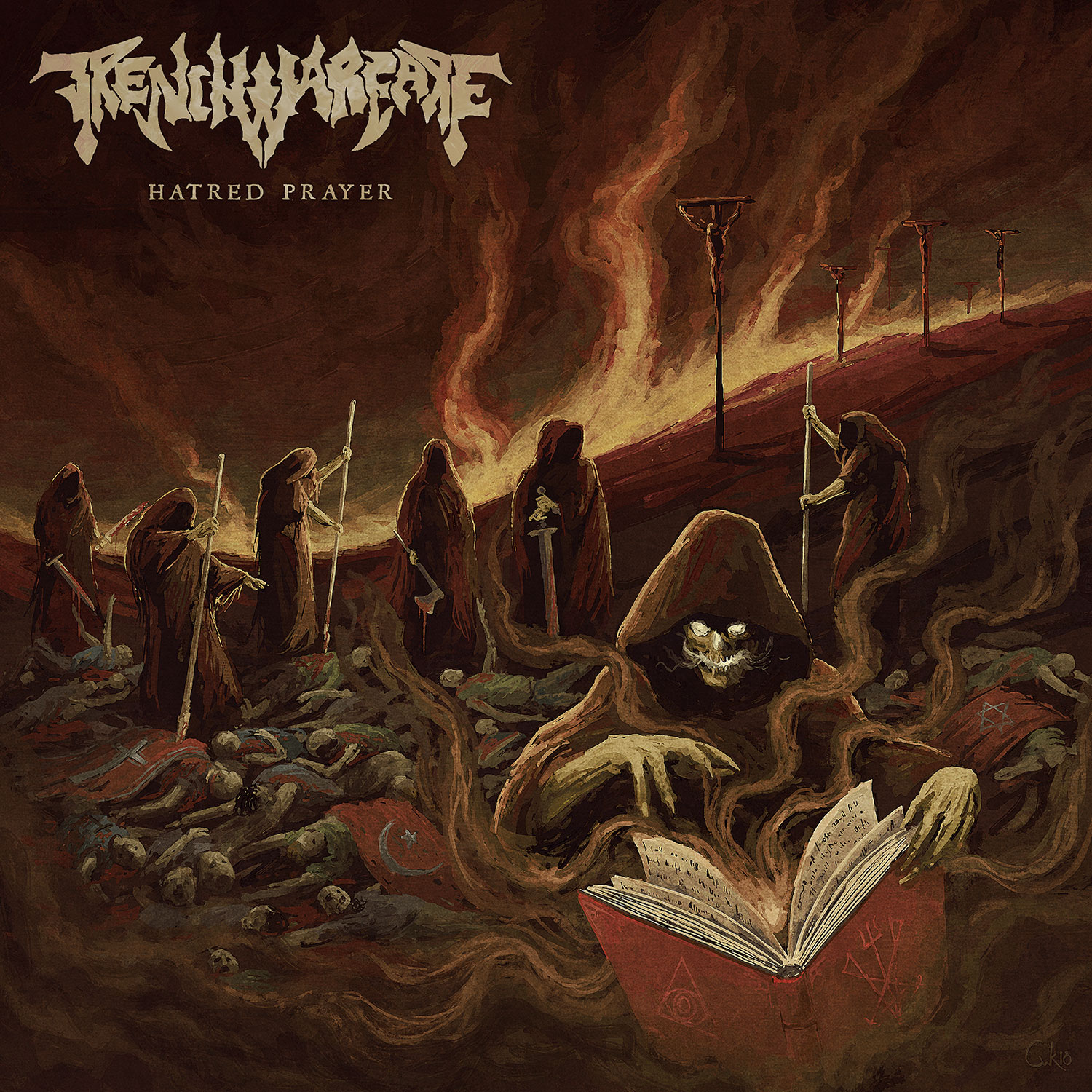 Transcending Obscurity label owner states, “We’re excited to work with a very promising band in Trench Warfare from US. It’s not often we get a chance to deal with this kind of fervent and acerbic black/death metal with the right amount of darkness and filth and we’re delighted to get our hands dirty, so to speak. You can expect their debut full length to be out in early 2019 on both CD and LP formats with their corresponding box sets.”

Trench Warfare comments, “Back when we formed, if one would have said that in just a few years we would join a label roster that includes some of death metal’s pioneers, we would have laughed. But here we are. We’re the same maniacs who were inspired to make the most hateful and angry war metal that we possibly could on our 2015 demo. Our debut full-length, ‘Hatred Prayer’, continues to encompass our passion for raw, violent expression, but we’ve incorporated elements from black metal and death metal as well as death doom and beyond. ‘Hatred Prayer’ is a conduit for pure catharsis because it is a true curse upon humanity, upon our enemies, upon those we wish to suffer to the most severe extent imaginable. It’s an honor to sign with Transcending Obscurity Records. We look forward to destroying eardrums and scarring the universe.” 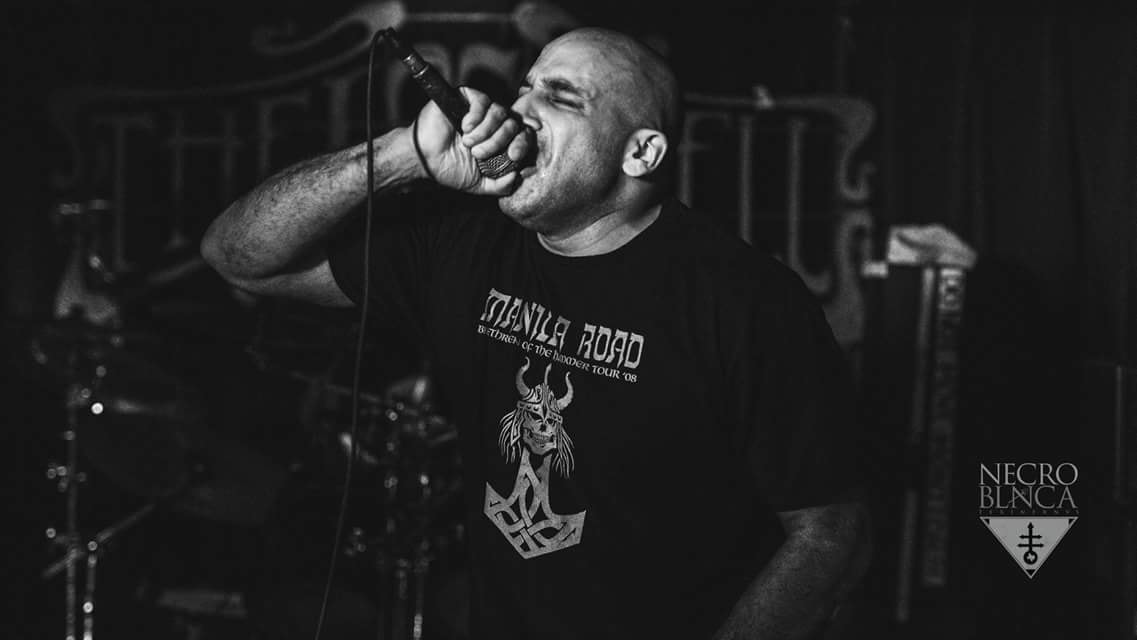 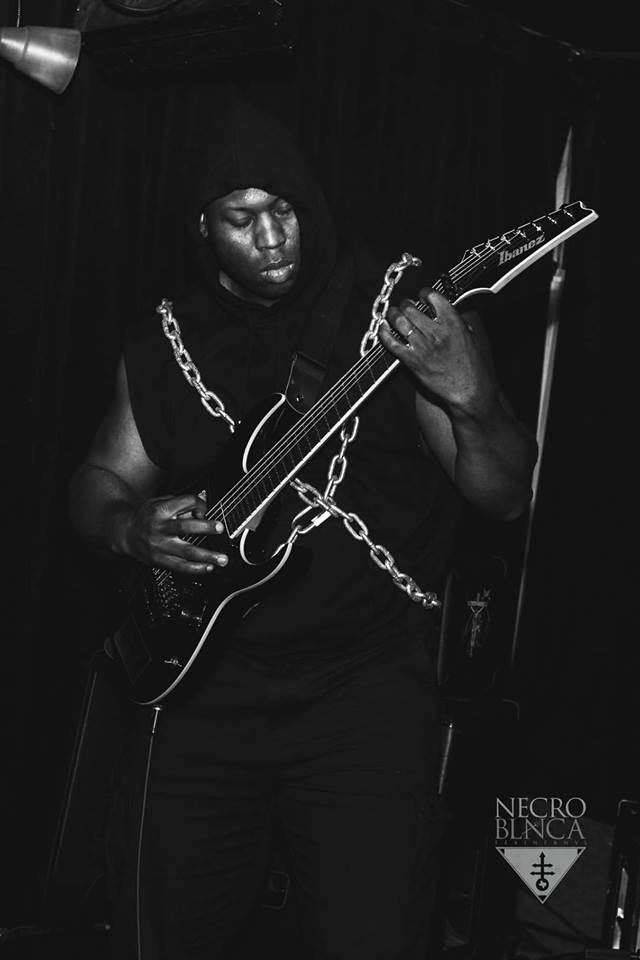 ‘Hatred Prayer’ will be unleashed in early 2019 on various formats. Album artwork has been made by Misanthropic Art.