Tweet
Australia is kind to us. Our very first release was of the Australian band The Dead and since then we’ve released albums by bands like Depravity, Arkheth, The Furor, Greytomb, Illimitable Dolor, Norse, Somnium Nox, and signed others like The Slow Death. Needless to say, we’ve had special support from that country. The latest band to join our roster are Vahrzaw, who featured a track on the Transcending Obscurity 2019 label sampler alongside other new signings such as Wardaemonic, Cryptivore and Makizeen. Here’s a sneak peek into the upcoming release of this delicious, unhinged black/death metal band. 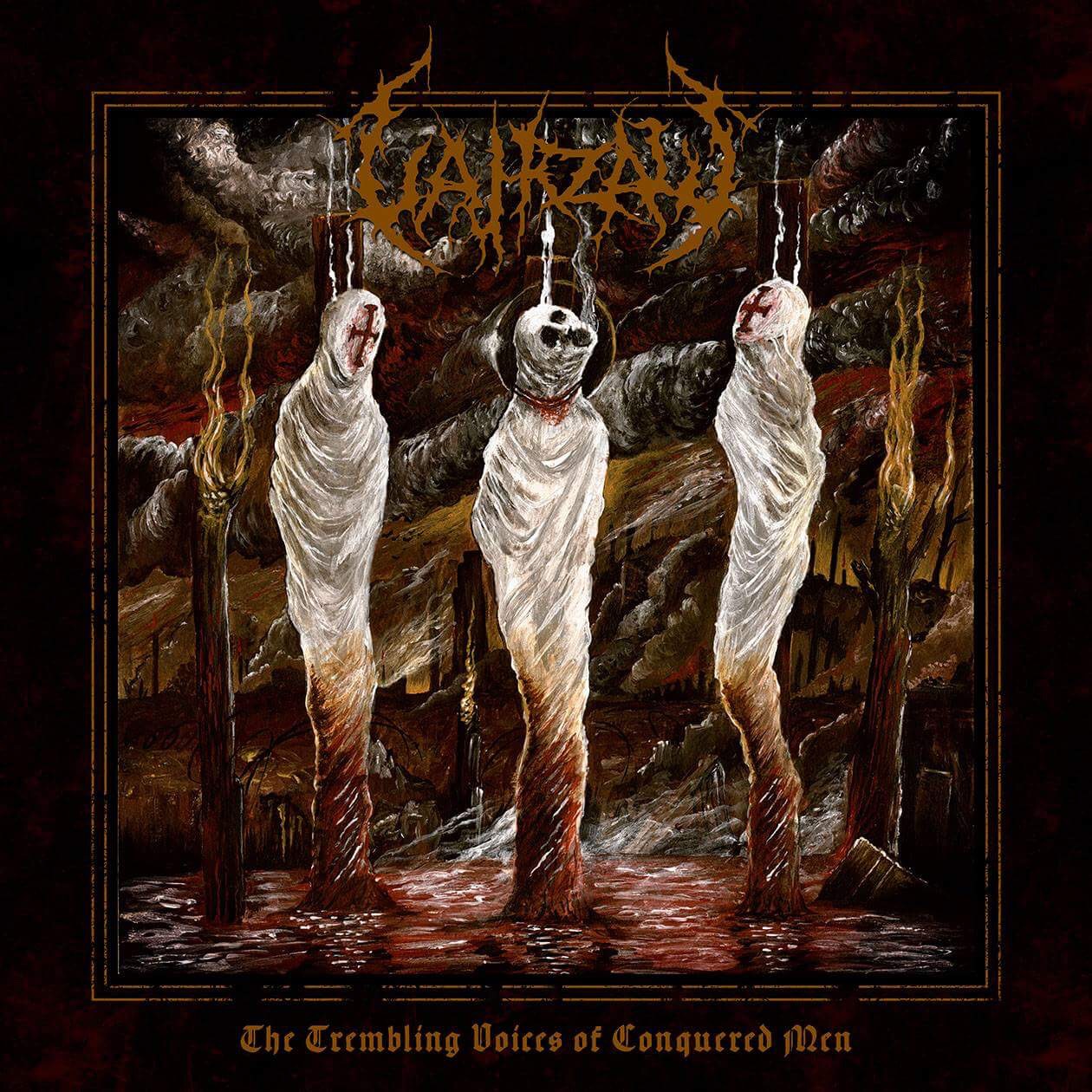 Label owner Kunal Choksi states, “I’m thrilled to sign a band like Vahrzaw who show a ton of promise straddling the genres of death and black and infuse a bit of melody to make them stand apart from the rest. With their unique songwriting coupled with savage delivery, their new material should be even better. Watch out for this one.”
Vahrzaw members vomit forth the following proclamation, “We’re not unhappy that Vahrzaw have signed to Transcending Obscurity Records. After dealing with the incompetence of other labels, it’ll be refreshing to unleash our next opus on a label as highly regarded & professional as Transcending Obscurity. ‘The Trembling Voices of Conquered Men’ will be our most ambitious and experimental project to date, but will retain the aggressive blackened death metal we’re known for. Hails from Australia.”
[bandcamp width=100% height=120 album=3704682498 size=large bgcol=333333 linkcol=0f91ff tracklist=false artwork=small]
Line up:
GVD: Bass & Vocals
SW: Guitars
BG: Battery
Artist: Alex Morkh Shadrin of Nether Temple Design (Paganizer, Interment). 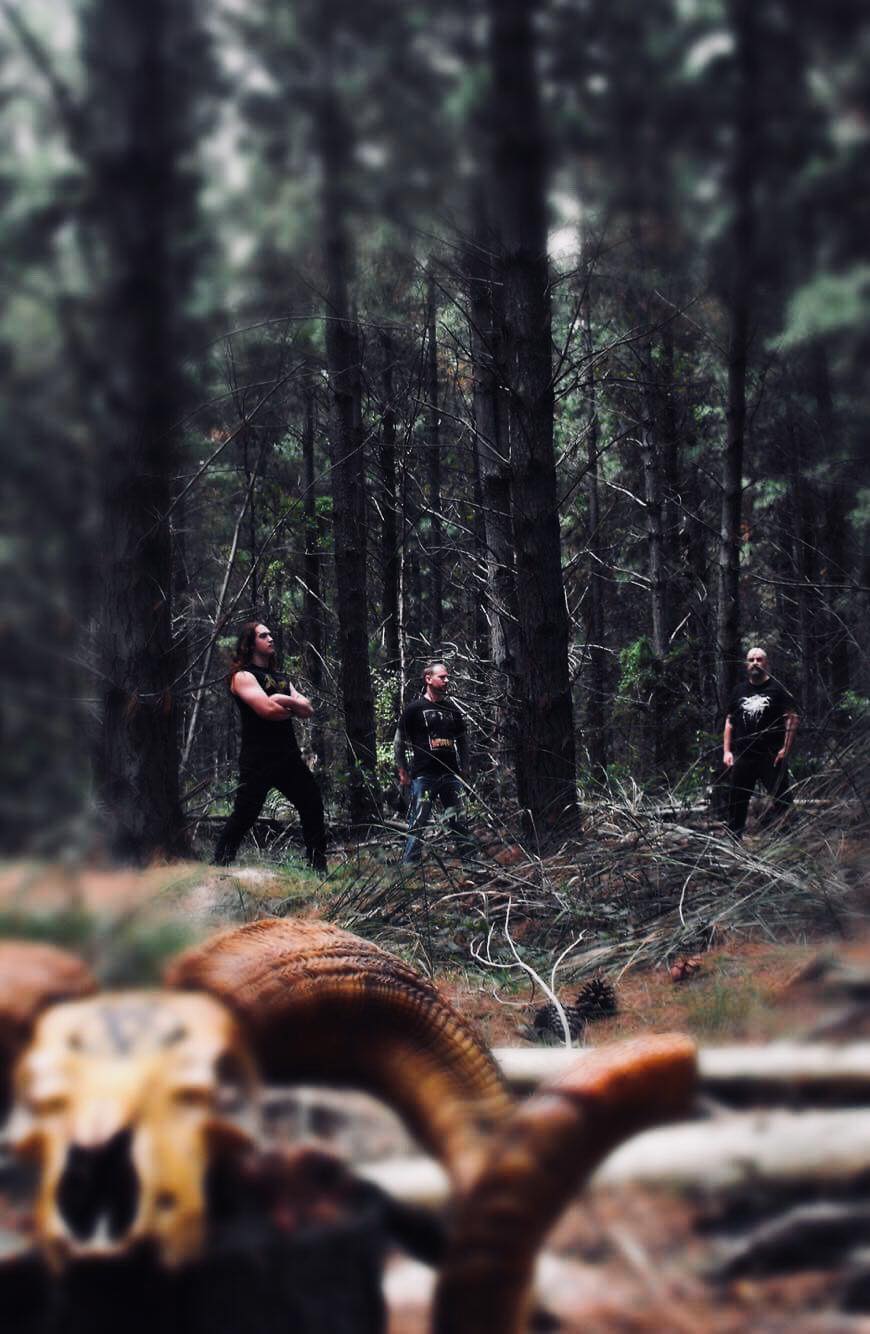