In a first, Arallu from Israel sign to the Indian label Transcending Obscurity Records. They happen to be the first band from Israel to be associated with Transcending Obscurity Records and we couldn’t be happier. Their music is scathing black/thrash metal (not too unlike Rudra) and even bears Middle Eastern influences in their music. Their upcoming album ‘Six’ is easily their best yet and is scheduled for a mid-2017 release date tentatively on various formats including box sets and vinyl. 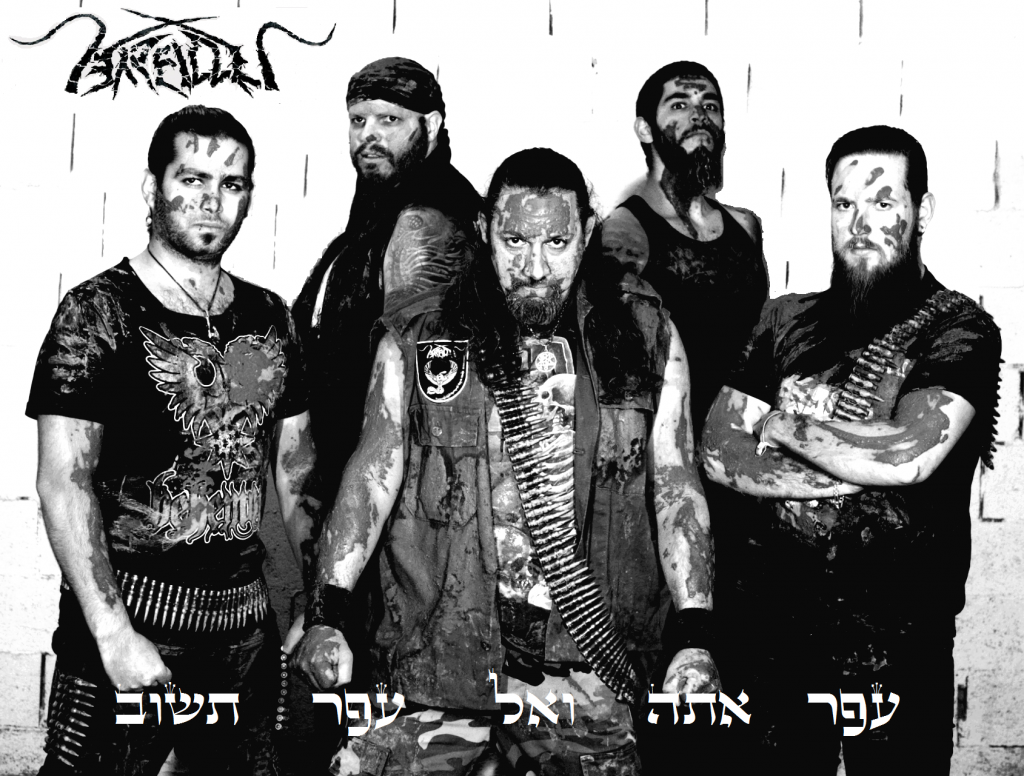 Transcending Obscurity owner Kunal Choksi states, “It is my utmost pleasure to sign my first band from Israel. I’ve always felt a connection to that place and it’s quite fortuitous to receive an email from the mighty band Arallu. It’s just what I was expecting – genuine, vicious yet folk-tinged black/thrash metal music with no compromise whatsoever. The members have been very cooperative and enthusiastic and I’m sure we can do great things together with the new album which should be out in around mid-2017 on Transcending Obscurity Records. Along with Rudra, they’re a great fit and here’s hoping we get to watch the band live soon too!”

Arallu comment, “We would like to thank Kunal and Transcending Obscurity Records for the new record deal. We are looking forward to a great and intense cooporation and we are sure that we made the right choice. We are happy to work with a record label that believes in the ability and the music of Arallu. We confirm our new pre album tour via Metal Gate booking agency and hope to see you all off the stage around east Europe in April 2017! Now we are ready to hit the studio and record our new album titled ‘Six’.”

Here’s an actual pic of the ATRÆ BILIS merge #2

Here’s the artwork for the German death metal ba

Thanks to @satyriconia for the support! We’re do

Here’s an actual pic of the @sepulchralcursedm v