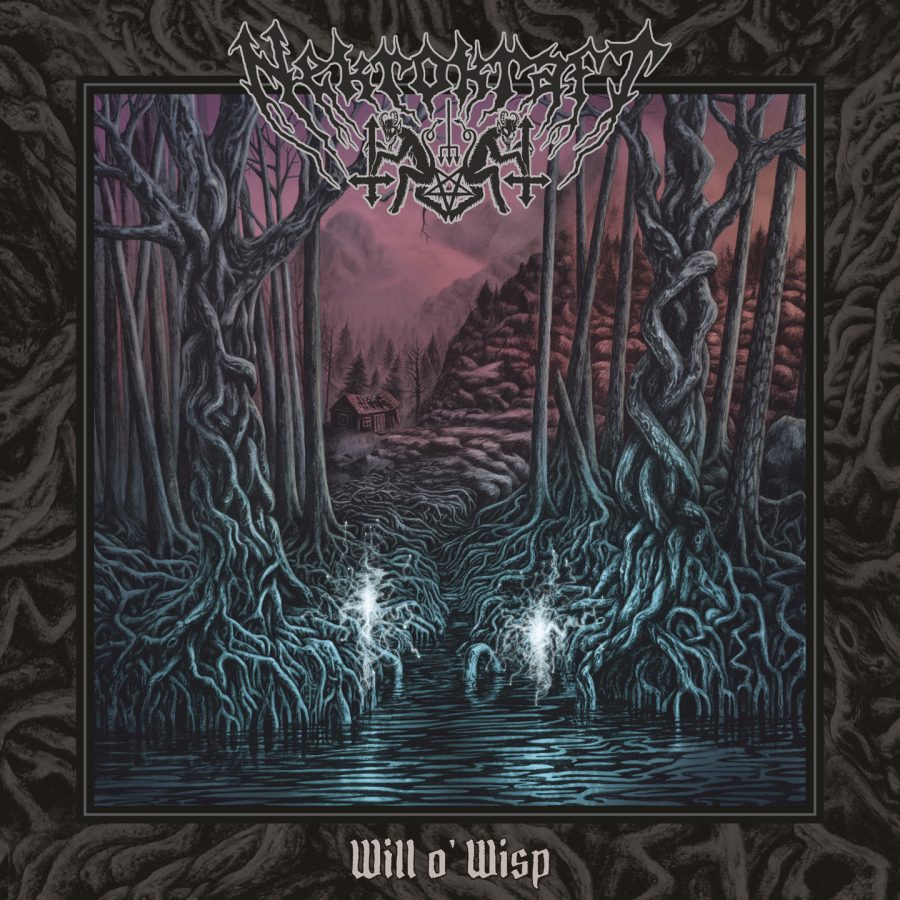 Over the past year, Swedish label The Sign Records has been exposing listeners to a number of promising bands from their home country.  Rather than sticking with one particular genre, they’ve put out releases from almost every sub-genre of metal.  One of their more recent signings is black/thrash group Nekrokraft, whose debut full length ‘Will o’ Wisp’ originally saw release in November of last year.  With the end of year timing this one may have slipped under your radar, but with an official North American release of the album set for July 7th now is a great time to fix that.  Today we’re streaming ‘Will o’ Wisp’ in its entirety so you can hear for yourself how well these guys have this style down.

What caught my attention early on was how closely Nekrokraft embodies everything that is associated with Swedish extreme metal.  At the core of their sound is stripped down black/thrash that recalls some of the rawer acts from the 90s, but the instrumentals also head into traditional second-wave territory and powerful melodic leads that recall early melodic death metal as much as they do Dissection.  Quite a bit of ‘Will o’ Wisp’ is oriented around sweeping melodies that recall the more epic and powerful melodic death metal of year’s past, a far cry from much of the pop centered material the genre has turned into today.  Nekrokraft does both the death metal and black metal sides of their sound justice, with just enough thrash added into the mix to speed things up significantly.  The songwriting skews towards the shorter side, and with the entire album only running for about twenty three minutes total the band delivers strong hooks and doesn’t needlessly drag them out.  You’re likely to find that a lot of these individual elements feel very familiar, and the group has left themselves with plenty of room to expand further.  But the hooks are strong enough to hold your attention upon repeat listens, and the twists and turns (like the organ interlude on Forestlurker) help to push these guys toward their own identity. 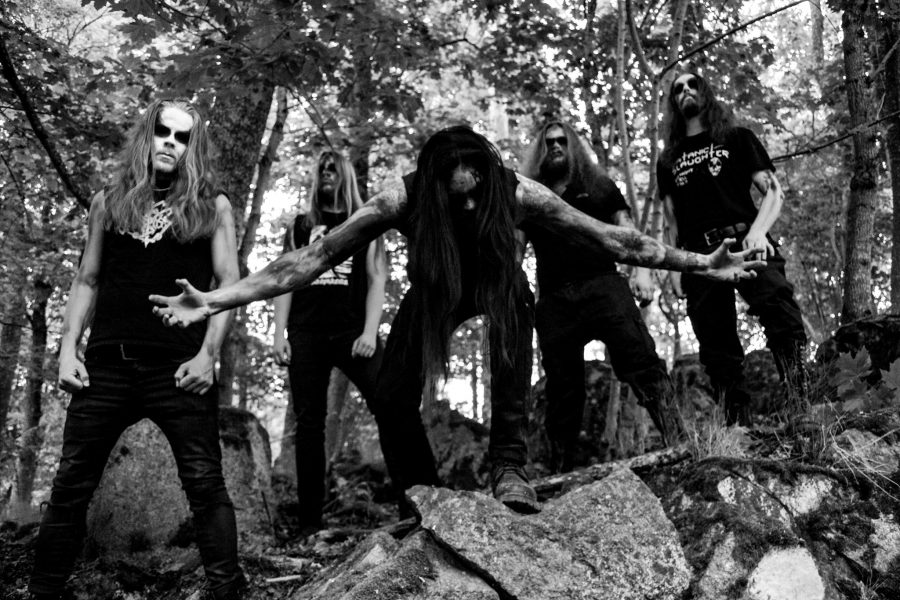 The instrumentals may move between extreme metal styles frequently, but the vocals are firmly rooted in black metal territory.  This works in the group’s favor though, as singer Angst (who also was vocalist on Witchery’s newest album) has a raspy scream that adds significantly to the intensity of the material.  It’s one of those razor sharp pitches that remain unrelenting the whole way through, and it’s complemented by some lower growls and even some chanting during some key moments.  Nekrokraft clearly has a very capable front man and they make the most of his range, putting his screams and growls right at the front of the recording so that they hit the listener with brute force.

‘Will o’ Wisp’ flies by fairly quickly, but it packs a punch.  Nekrokraft has managed to seamlessly merge melodic black and death metal with raging black/thrash, and they do so in a way that pays tribute to the classic Swedish acts in those genres without falling too closely into the pattern of any particular one.  They’ve left themselves plenty of room for growth while still delivering killer hooks, and that makes their material worth paying attention to.  ‘Will o’ Wisp’ is out in North America via The Sign Records on July 7th.