Death metal band Wired Anxiety have been around since almost a decade, releasing their debut titled ‘The Eternal Maze’ and playing a lot of energy-filled shows around the country. It’s been four years since their first release, and it’s time for the one to drop, which is expected to surpass almost everyone’s expectations. ‘The Delirium of Negation’ is up for pre-orders now and the release date for it is July 1st.

Transcending Obscurity owner Kunal Choksi states, “Wired Anxiety guys are among the most hardworking and ambitious in the scene. Before leaving for higher studies, they’ve released a mammoth album, their best easily. Mixed by the same guy who worked on Katalepsy‘s albums, ‘The Delirium of Negation’ will probably go down as the best release in that style this year. There will be not one but two artworks made by the same guy who did artworks for Aborted and Devourment, it will come in a special slipcase packaging including both of them. Expect crushing death metal spiked with brutality.”

Wired Anxiety comment, “We’ve been with Kunal since a long time now, right from ‘The Eternal Maze’ EP days and he has supported our work so much, we think he’s the guy we can really trust with our latest release. His unmatched passion for metal will help the band grow to a new level and we can’t be more excited about this. We have made our fans wait so long for this EP but not anymore. Really looking forward to it, this should be fun.” 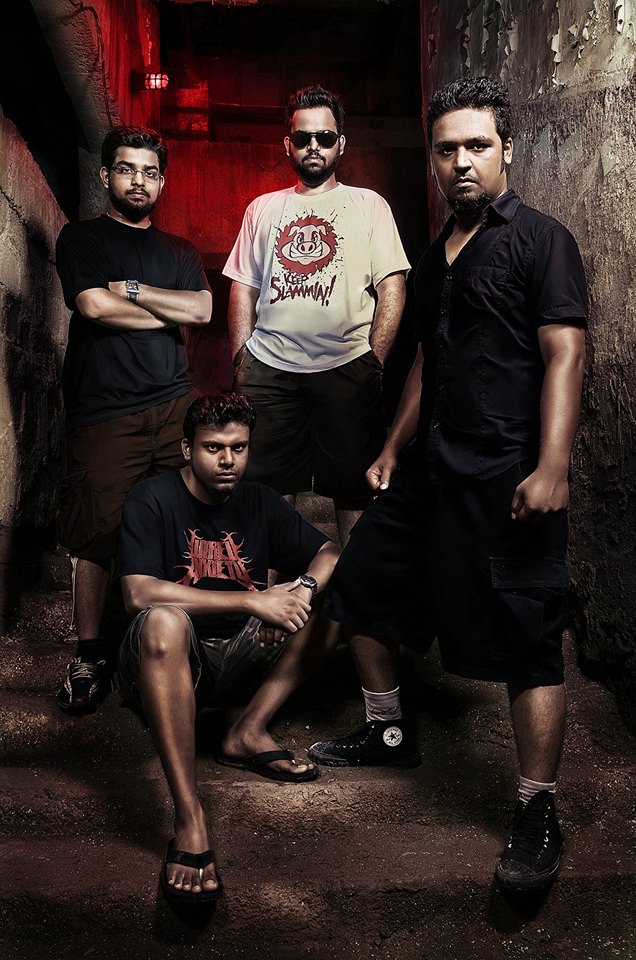 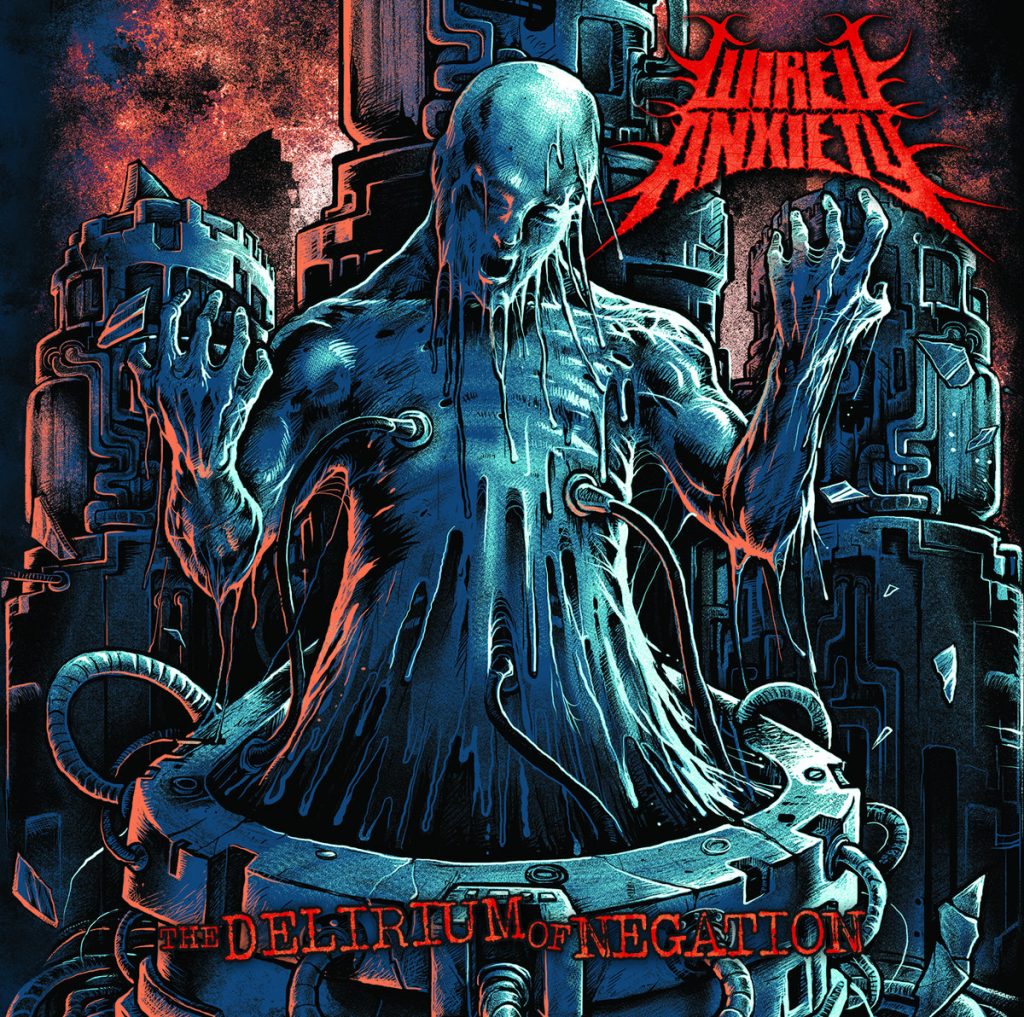 New Bombay boys in Wired Anxiety have left something special for posterity, before moving out of the country for higher studies. ‘The Delirium of Negation’ has to be one of the most ambitious and well-recorded death metal albums from the country. None other than Arkady Navaho of Navaho Studios (Katalepsy, 7 H.Target, etc.) mixed and mastered the release for maximum impact. The band’s sounding mightier than ever before; the riffs are chunkier than the flesh on a water buffalo, percussion that’s literally floor-crumbling, and compelling growling that adds a lot of momentum to the proceedings. This is death metal with vigour, force and panache, the new face of Indian death metal. There are not one but two artworks for this release, made by the reputed Indonesian artist Coki Greenway (Aborted, Devourment, etc.) and both are presented in a special slipcase edition that’s strictly limited. If you’re into death metal that’s brutal and heavy, Wired Anxiety are bound to please.