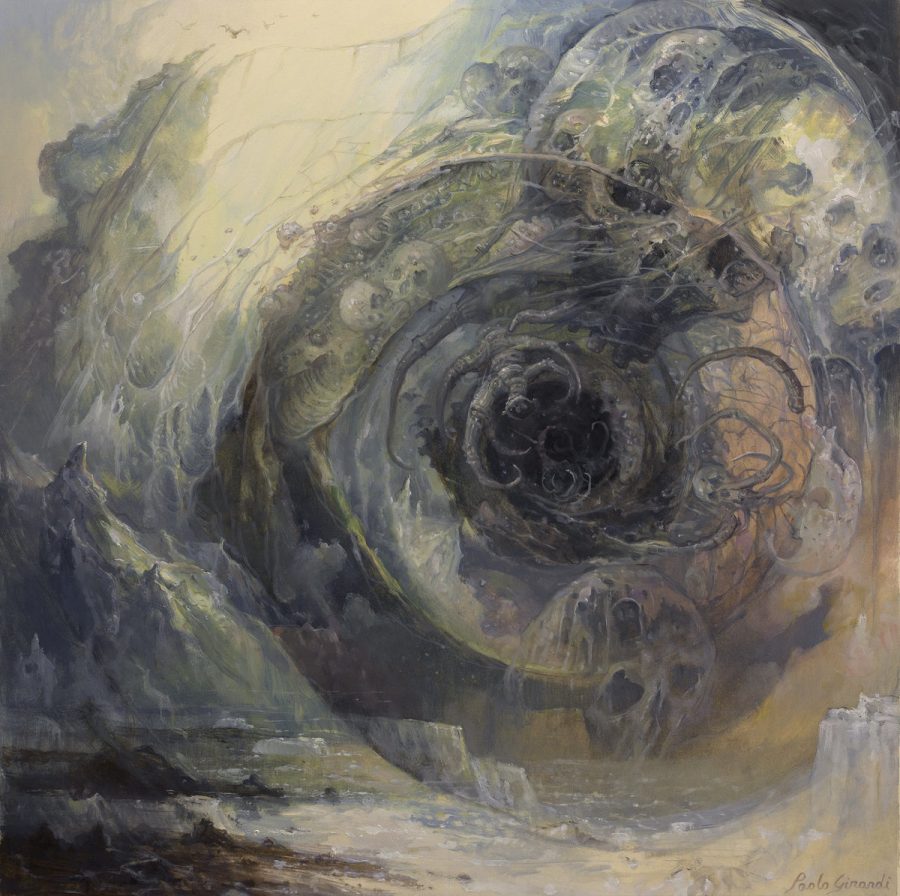 Italian atmospheric sludge/doom band WOWS released their newest album ‘AION’ in November of last year via Argonauta Records, and since its release they’ve put out a video for the song Riwka.  Not all bands do videos these days, so it’s always interesting to see what groups come up with and how it ties into their music.  Rikwa captured their live performance at the deconsecrated church Santa Maria in Chiavica (Verona, Italy), but their newest video is a music video with a full narrative.  Today we’re exclusively premiering this video, which is set to the song Nemesi.

Directed by Thaumatrope with Giovanni Battista de Pol acting as producer, this is the type of music video where it seems like some real effort and time went into its production values.  This isn’t simply one of those cheap looking videos where a bunch of amateur looking actors run around on-screen to the band’s music.  Broken into a prelude and two chapters, the video spans several different countries and explores elements that hint at the occult and paranormal, leading to what looks to be a UFO sighting.  Everything flows seamlessly over the eight minute run-time, and not only is there a narrative of dark and strange things happening across different countries but the darker, ominous feel of the footage is well suited to WOWS’ music.

If you have yet to hear them for yourself, Nemesi is definitely a great starting point.  WOWS goes for a slower, plodding tempo that allows their layers to build naturally.  While not quite as overwhelmingly heavy as some of the other groups in the sludge/doom genre, the darker melodies have a way of getting under your skin and build to soaring climax that finds the vocals moving from cleaner ranges to harsh and distorted ones.  Fans of Cult of Luna, Amenra, and other similar minded bands will not want to miss out on this.  Enjoy the video and if you have yet to check out ‘AION’ in its entirety you can do so below. 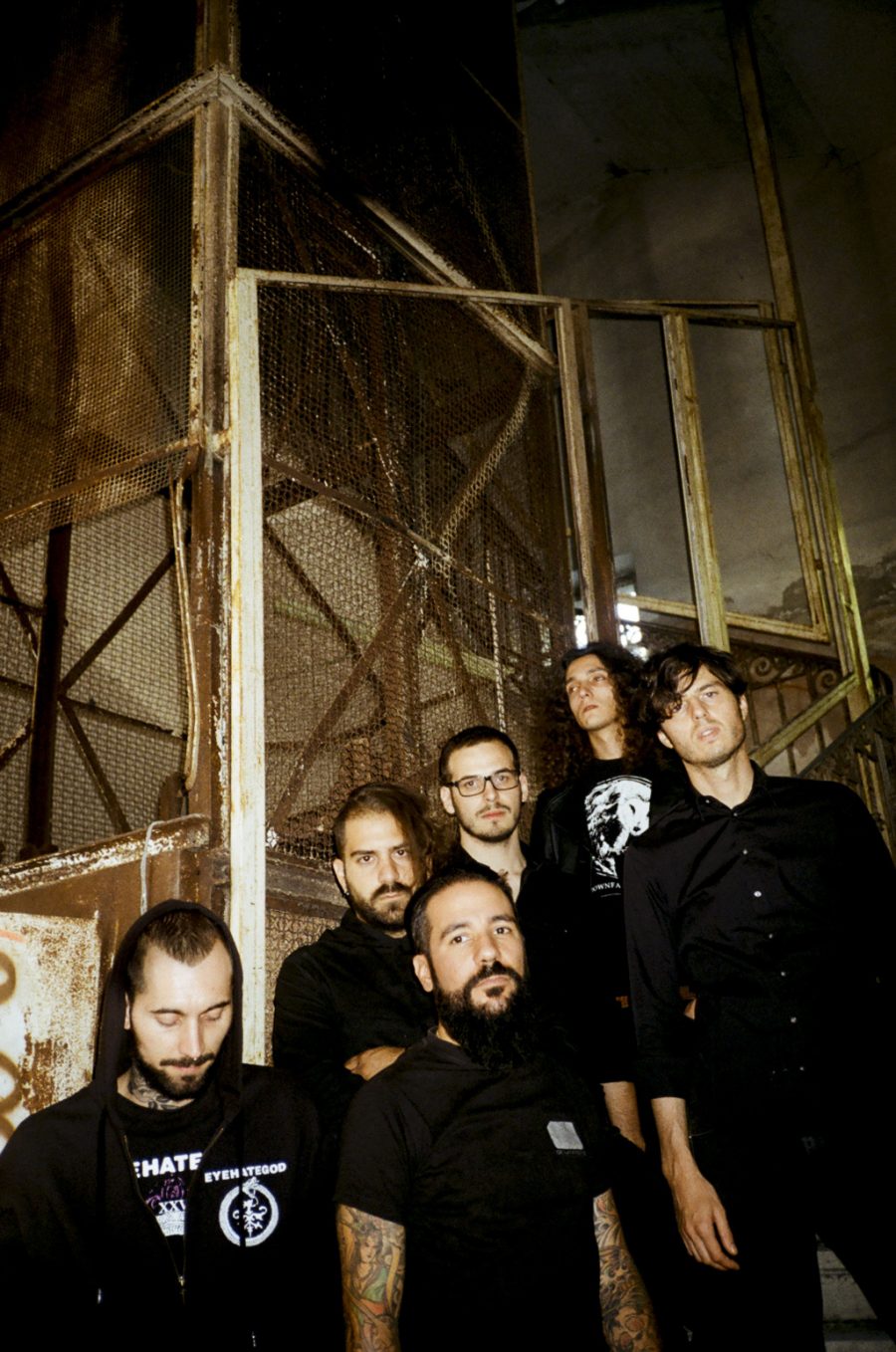