These are high quality, comfortable long sleeve T-shirts of 220 gsm thickness while also being soft. They have prints on both the sleeves, of the band name and the album name. Then there’s the fantastic Sv Bell artwork as the main print, plus the wicked cool ’30 years of death metal’ printed on the back! 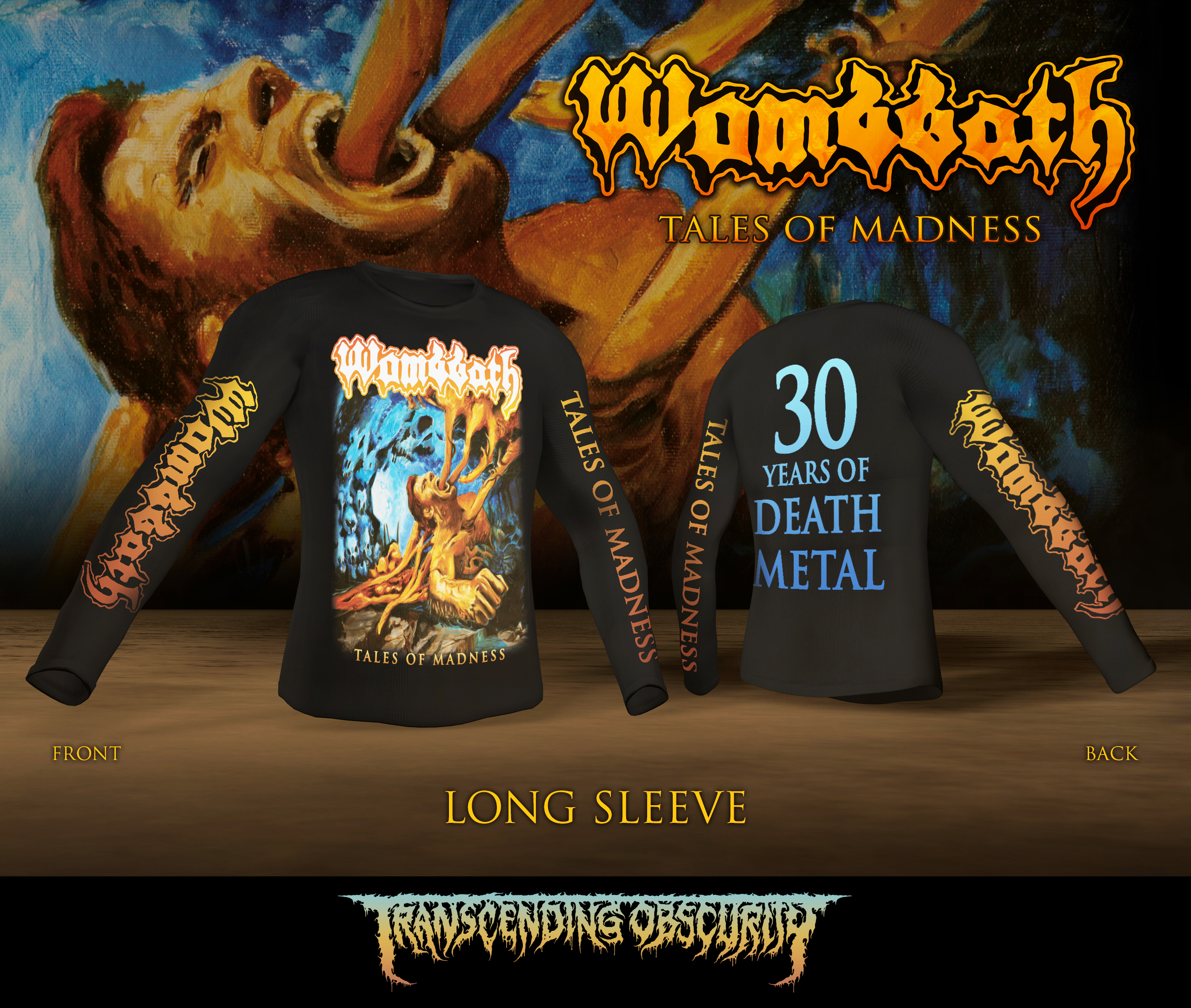