With ‘Tales of Madness’, we designed the LPs around the theme of the release, and have five spectacular looking colour variations for the same including a killer-looking translucent one. The gatefold LP sleeve features the mesmerizing artwork of Sv Bell (Amorphis, Kataklysm), there’s also UV lamination and embossing done on the logo and parts of the artwork. Please note that each of these variants are strictly limited to 80 nos. each and won’t be repressed. The mockups are for representational purpose only and are likely to vary where the final product goes, for better or worse. 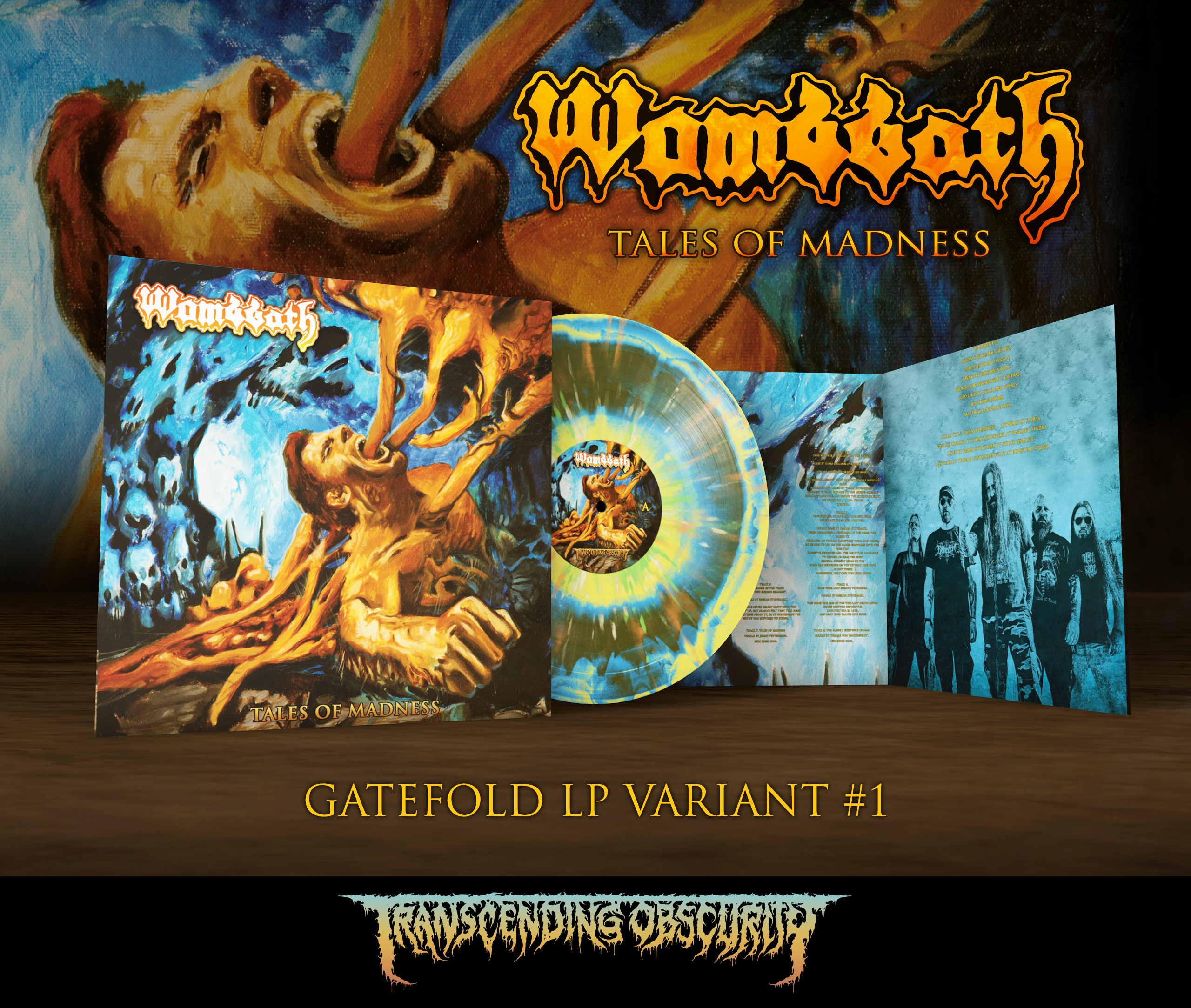 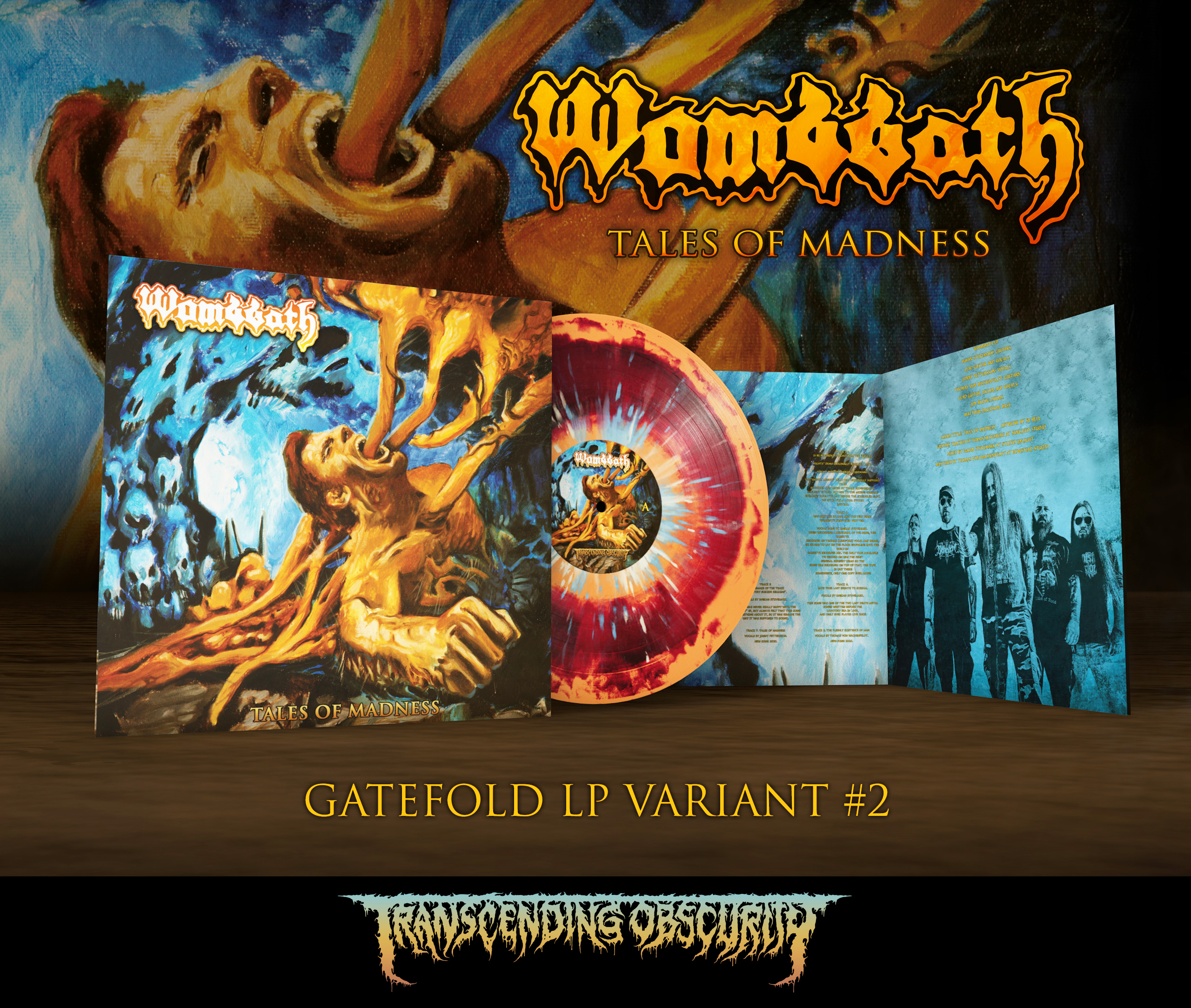 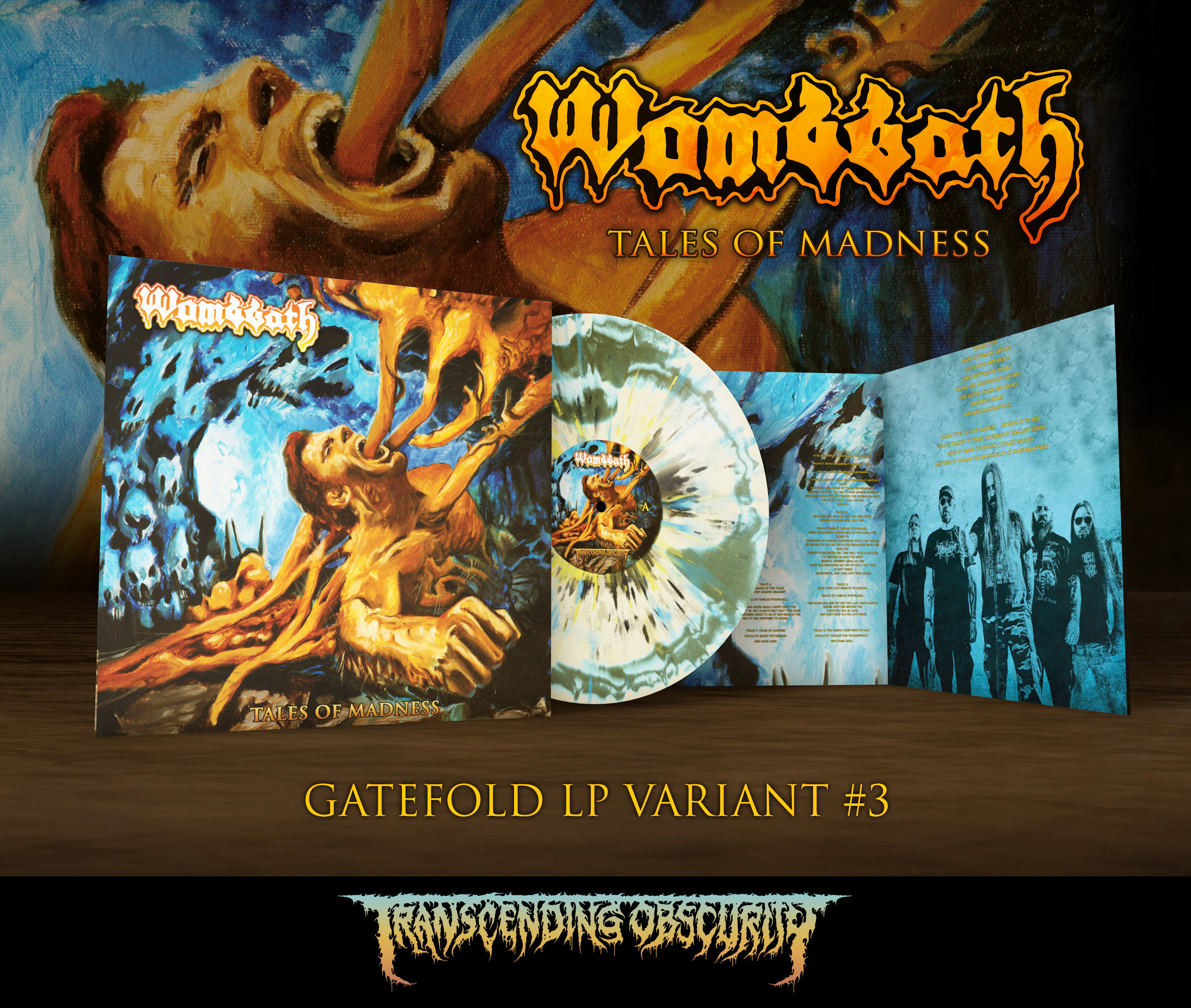 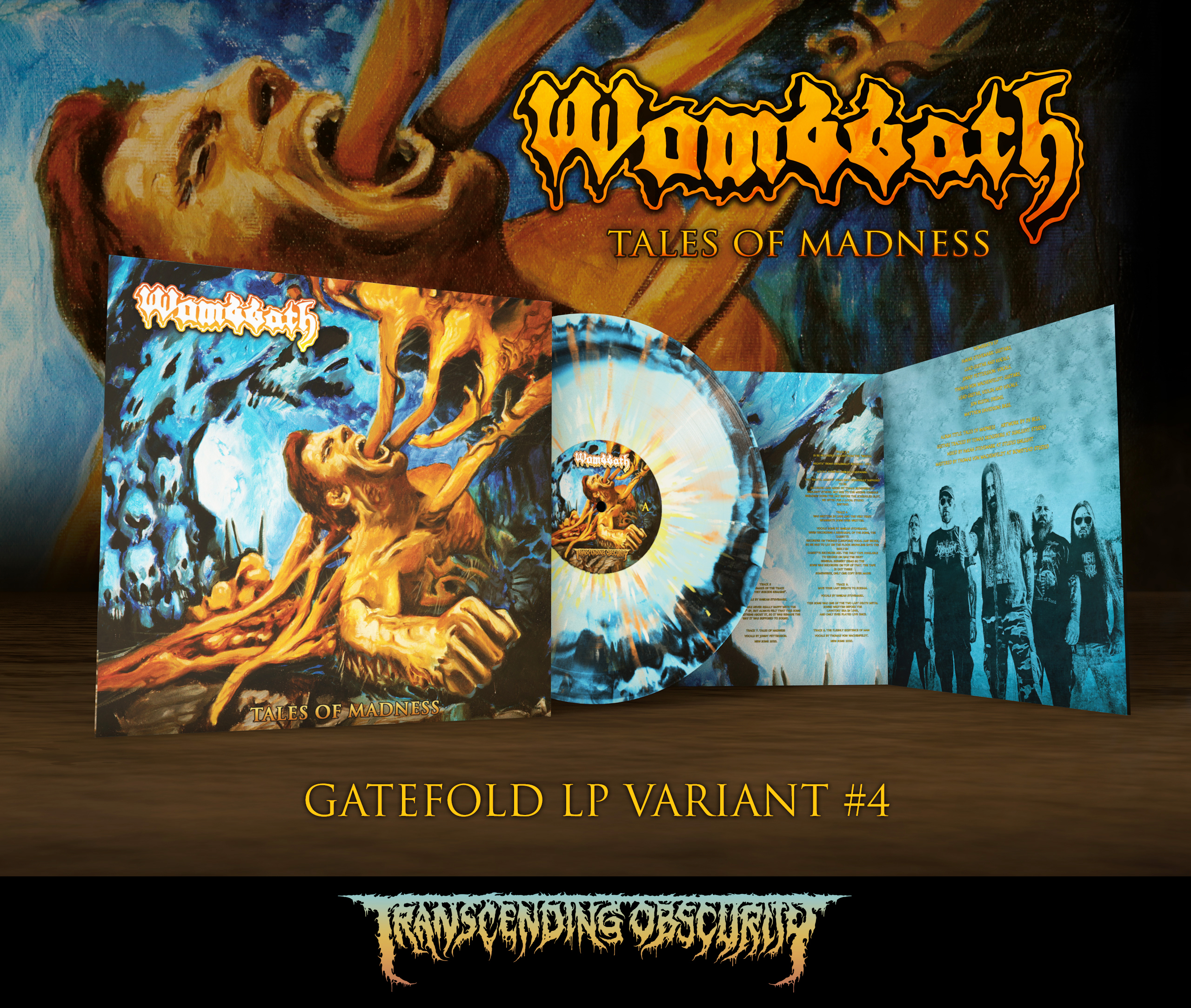 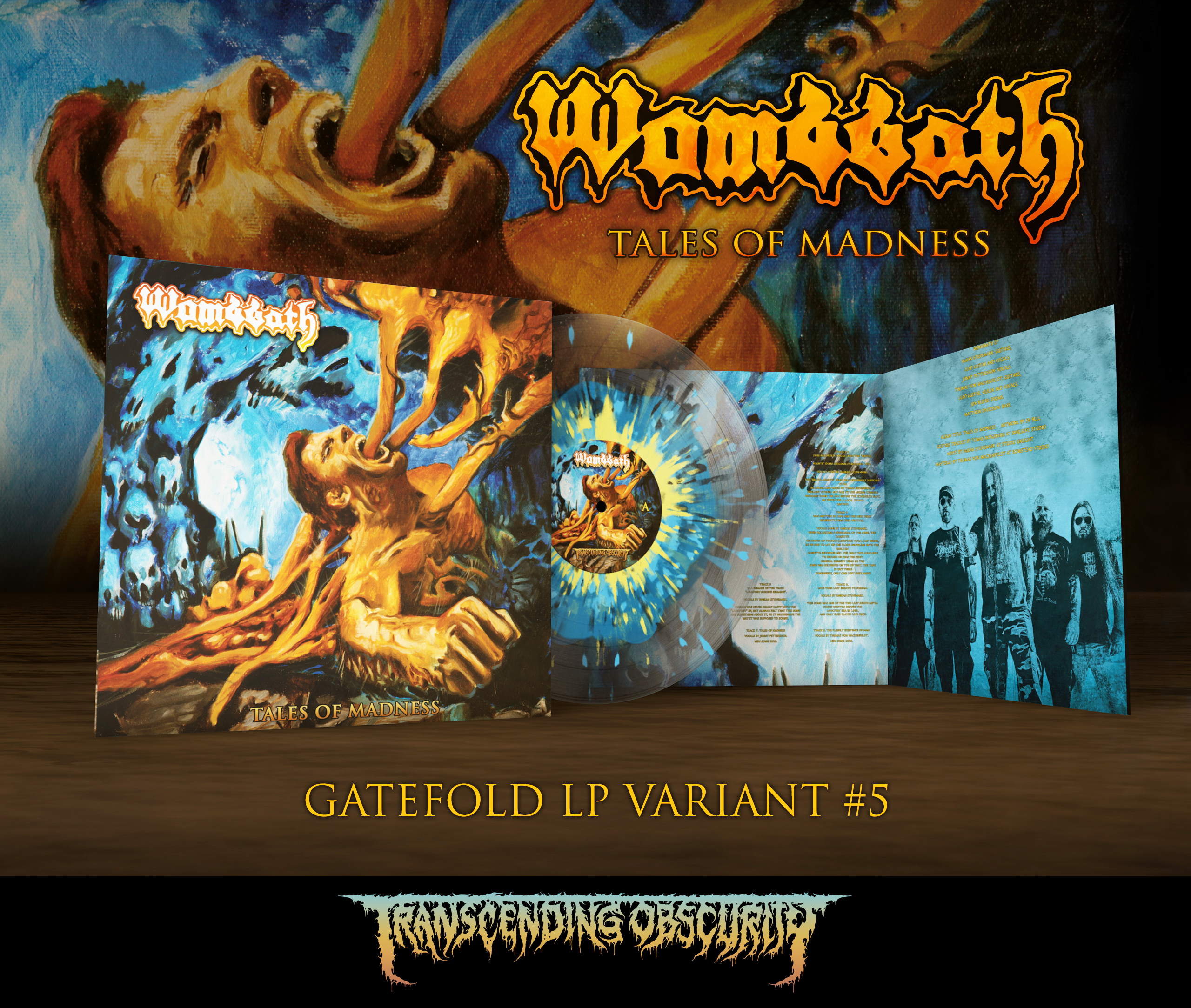 Be the first to review “WOMBBATH – Tales of Madness Gatefold LP with Metallic Effect and UV Embossing (Limited to 80 nos. per variant)” Cancel reply